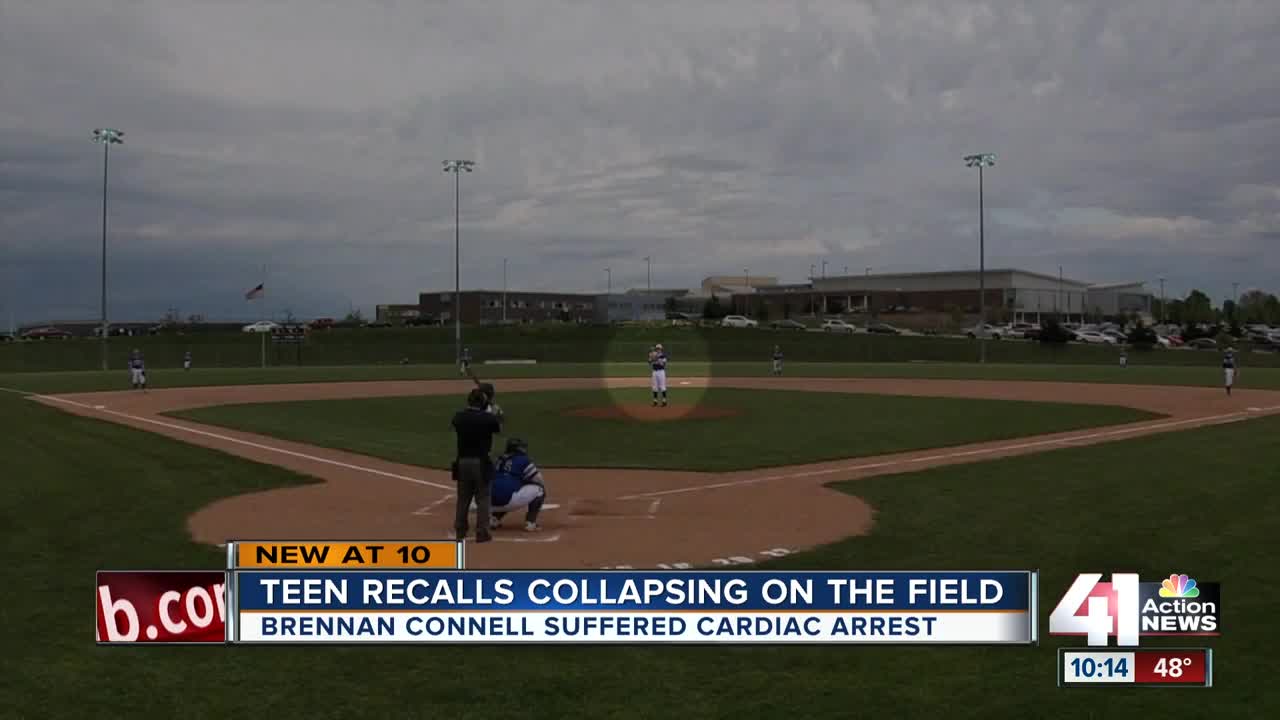 An Olathe West High School baseball player and his mom are crediting the help of bystanders after a scary moment on the baseball diamond earlier this month. 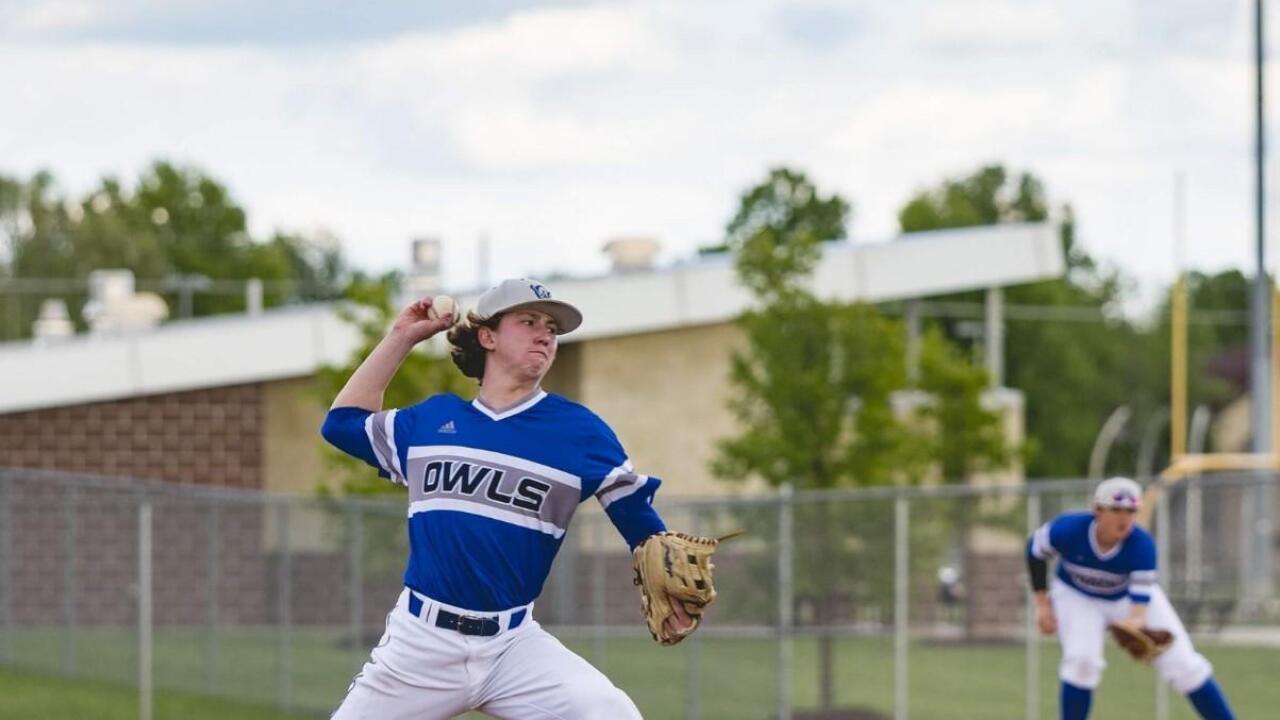 KANSAS CITY, Mo. — An Olathe West High School baseball player and his mom are crediting the help of bystanders after a scary moment on the baseball diamond earlier this month.

Brennan Connell, 16, was pitching against Blue Valley Southwest on May 6 when he collapsed on the mound.

Brennan's parents were both in the stands when he collapsed on the mound.

At first, his mom thought he'd tripped and was worried he'd be embarrassed. Then, she thought maybe it was heat or exhaustion. But it became clear very quickly something was terribly wrong.

"The last thing that I personally remember is that I caught the ball and I was walking back up to the mound and just, everything went black,” Brennan told 41 Action News anchor Christa Dubill on Monday.

Someone started CPR. One of the coaches ran to grab the automated external defibrillator. Someone else administered the device and shocked Brennan.

“Even now, when I hear people say he actually died - I don’t use that word,” Brennan’s mom Kristin Connell said. “As a mom, if you have to use that word with your child, I can’t even explain the rawness of that.”

There were no warning signs. No symptoms to indicate something was wrong. One moment Brennan was pitching, the next moment he was on the ground.

Brennan is alive today because someone did CPR, and someone knew to use the AED. As doctors work to figure out what went wrong with his heart that day, Brennan and his family are working to raise awareness.

They hope people will be inspired to brush up on their CPR.

They hope people will learn more about where AEDs are in their businesses, schools, churches and sports complexes.

The American Heart Association of Kansas City says 350,000 Americans experience cardiac arrest outside of a hospital every year. Of those, 7,000 are children. Experts say starting CPR as soon as possible is critical, and AEDs save lives.

The Connells know that better than most now. They hope their story inspires others and saves lives.