Florida man dies in crash involving two semis on I-70 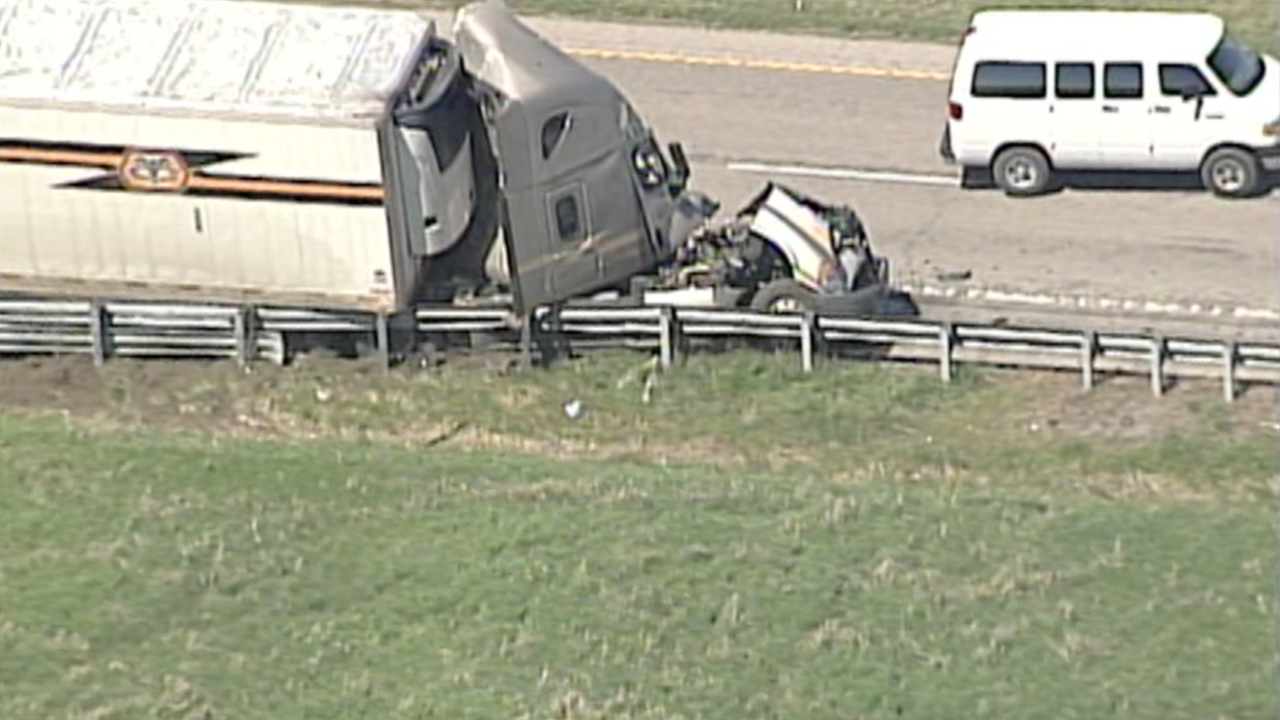 Copyright 2019 Scripps Media, Inc. All rights reserved. This material may not be published, broadcast, rewritten, or redistributed.
Skytracker
One person died in a crash Friday involving two tractor trailers in Lafayette County, according to the Missouri State Highway Patrol. 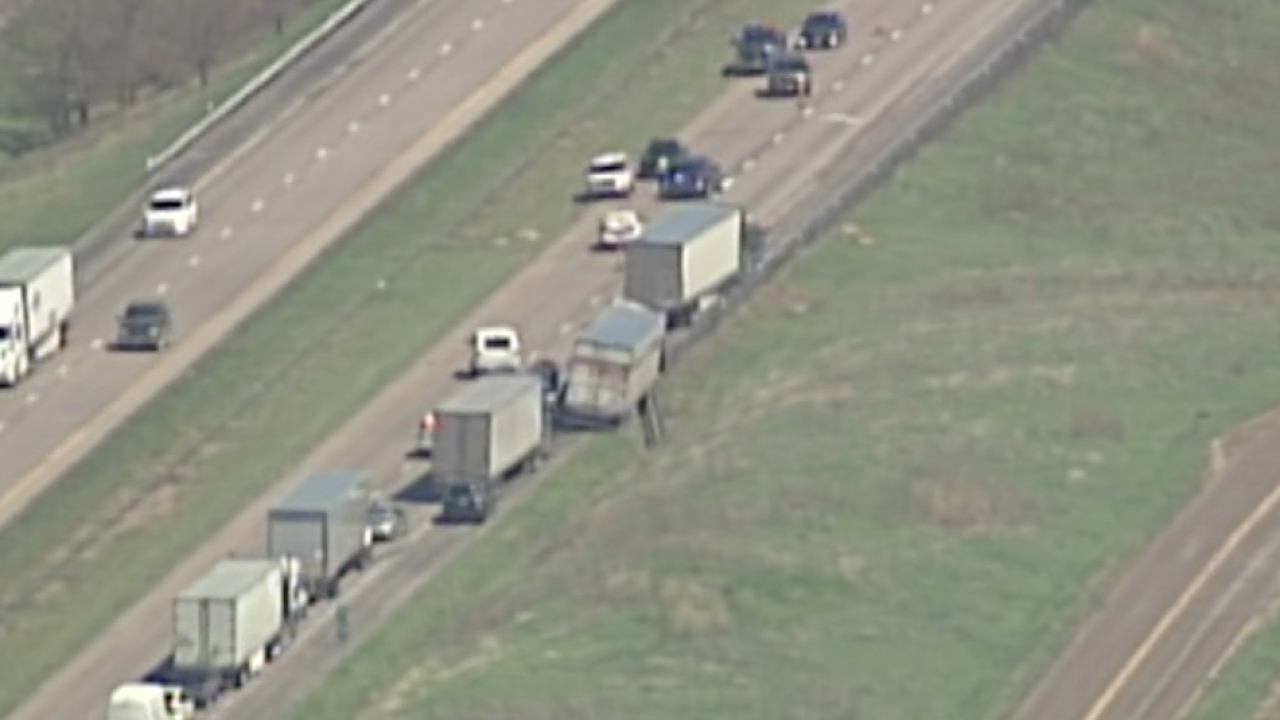 KANSAS CITY, Mo. — A Florida man died Friday in a crash involving two semi tractor-trailers and a passenger vehicle in Lafayette County. Missouri, according to the Missouri State Highway Patrol.

The crash occurred shortly before 2 p.m. on Interstate 70 eastbound in a construction zone, according to Sgt. Bill Lowe.

Bryan A. Messenger, 30, was driving a 2018 Freightliner as it approached the work zone.

A 2012 Ford passenger vehicle and 2015 Volvo tractor-trailer slowed for traffic in front of Messenger's tractor-trailer, which slammed into the rear of the other semi with enough force to push it into the Ford vehicle, according to Highway Patrol online traffic crash report.

Messenger, who is from Bradenton, Florida, was pronounced dead a short time later by the Lafayette County deputy coroner.

The road was closed for nearly three hours as an accident-reconstruction team analyzed the scene with help from the Odessa Police Department and Lafayette County Sheriff's Office.

The crash is eastbound I-70 in a construction zone involving 2 tractor trailers and a passenger vehicle. There is 1 confirmed fatality. The road will remain closed for an unknown amount of time. #SlowDown #KCTraffic #TrafficCrash