Man arrested for DWI in wreck that killed 2 in Belton 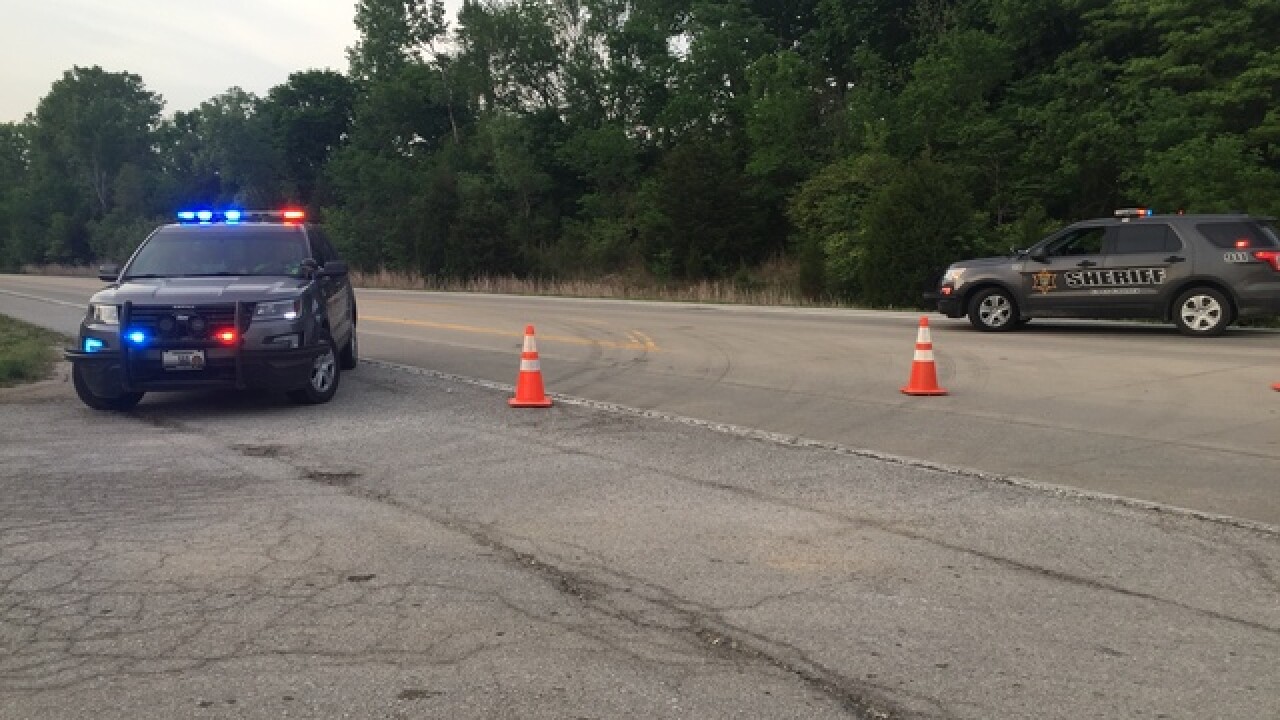 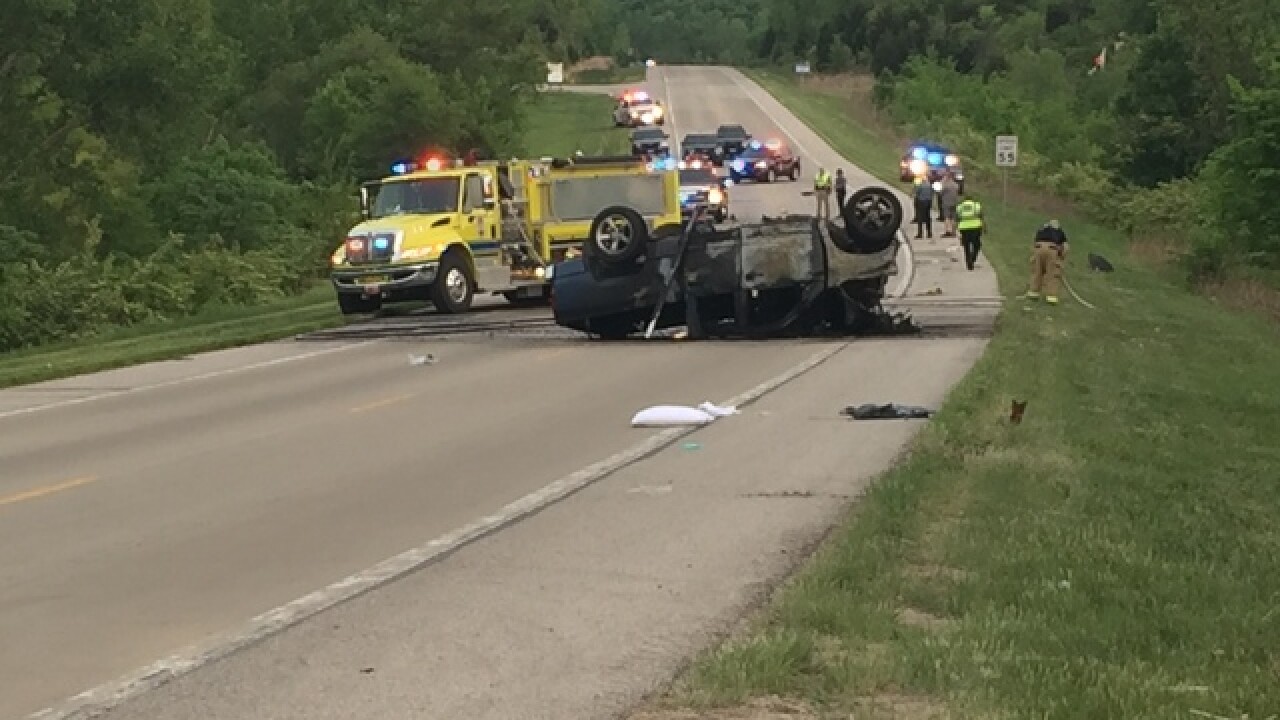 UPDATE | The Missouri State Highway Patrol has identified the victims of this crash as 80-year-old John Henning and 78-year-old Nancy Henning.

Troopers also released more details about the crash, saying it happened when the driver of a 2006 Dodge going northbound swerved into southbound lanes, hitting the Henning's 2012 Honda head-on.

The Dodge rolled onto its top before coming to a rest in the road. That driver sustained moderate injuries.

The Henning's vehicle rolled and traveled off the right side of the road.

The crash report indicated the driver of the other vehicle was arrested on the scene for suspicion of driving while under the influence and two counts of involuntary manslaughter.

One victim was pronounced dead at the scene and another was taken to a nearby hospital but later died.

Missouri State Highway Patrol Troop A said on Twitter that all lanes are blocked while crews clear the scene.