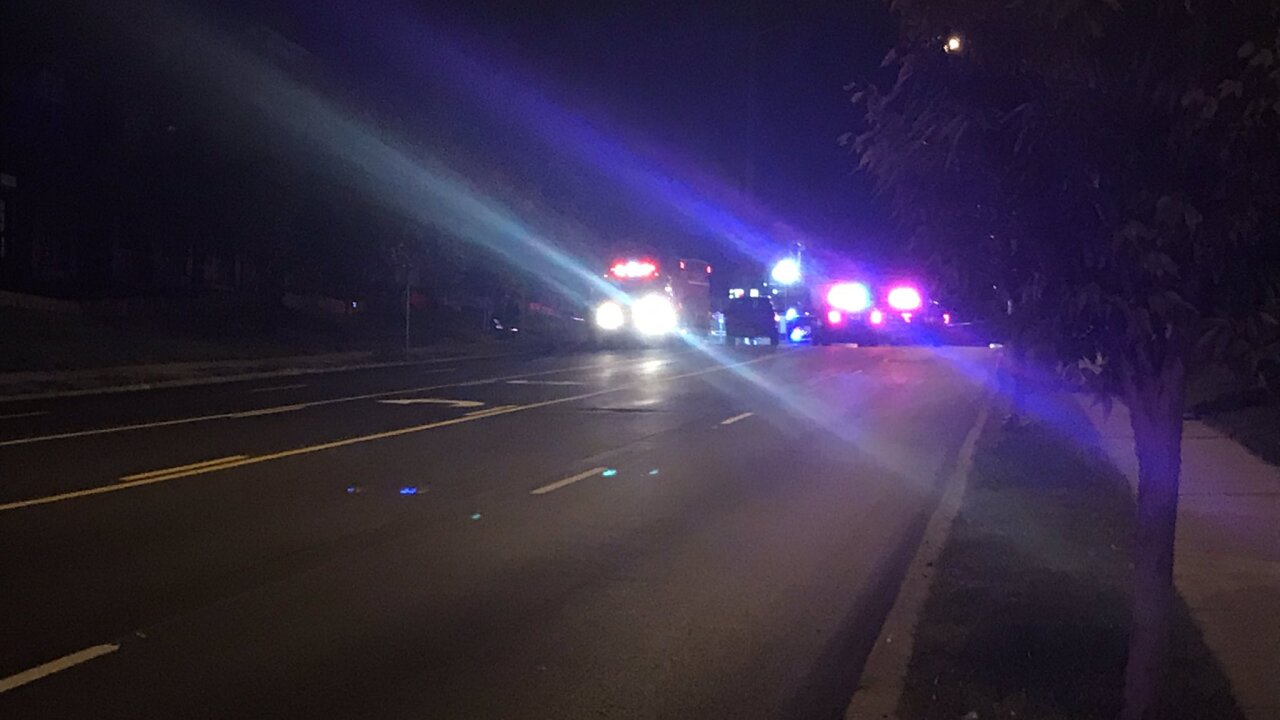 Copyright 2019 Scripps Media, Inc. All rights reserved. This material may not be published, broadcast, rewritten, or redistributed.
Nick Starling
One person died Friday in a crash involving a motorcycle near East 51st Street and Troost Avenue in Kansas City, Missouri.

KANSAS CITY, Missouri — Police say a Kawasaki motorcycle was northbound on Troost when in collided with a westbound Buick sedan, which had pulled out from a stop sign.

The motorcyclist, identified as a 19-year-old Jacob Puhr of Grandview, was thrown from his vehicle, and died at the scene.

The Buick driver, a 74 year-old Kansas City man, was transported to an area hospital, and is listed in stable condition.

The crash happened about 9:15 p.m. at East 51st Street and Troost Avenue.

It's unclear what led to the two-vehicle crash, which also involved a sedan.

The KCPD Accident Investigations Unit is at the scene, but no other information about the crash was immediately available.