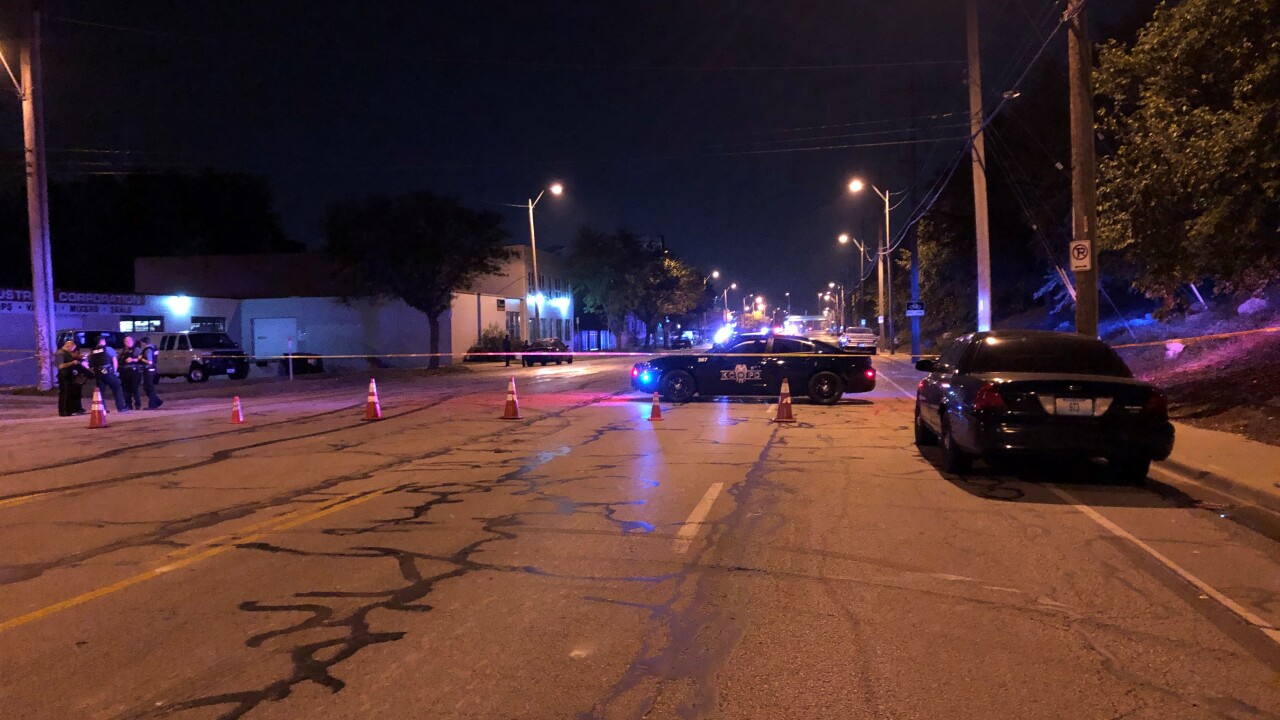 KANSAS CITY, Mo. — One person is dead and another is hurt following a late-night shooting in Kansas City, Missouri.

According to KCPD, officers were called to the area of 26th Street and Southwest Boulevard around 11 p.m. for a sound of gunshots.

When officers got to the scene, they saw several cars leaving the area and found two victims on the sidewalk.

Both victims were taken to area hospitals.

Police said their preliminary investigation indicates there was a large gathering of vehicles and people in the street throughout the 2600 block of Southwest Boulevard when multiple shots were fired from an unknown vehicle.

Received a text message from a concerned resident in the area just before the shooting. Authorities were made aware right before shooting but appears to be a large street gathering that shut down the area proceeding the incident. Will get further details. https://t.co/7PpnqR10je pic.twitter.com/0PS3wGbNQC

Police believe there were dozens if not hundreds of people gathered in this area when the shooting happened.