One dead, one in custody after shooting on Prospect Avenue 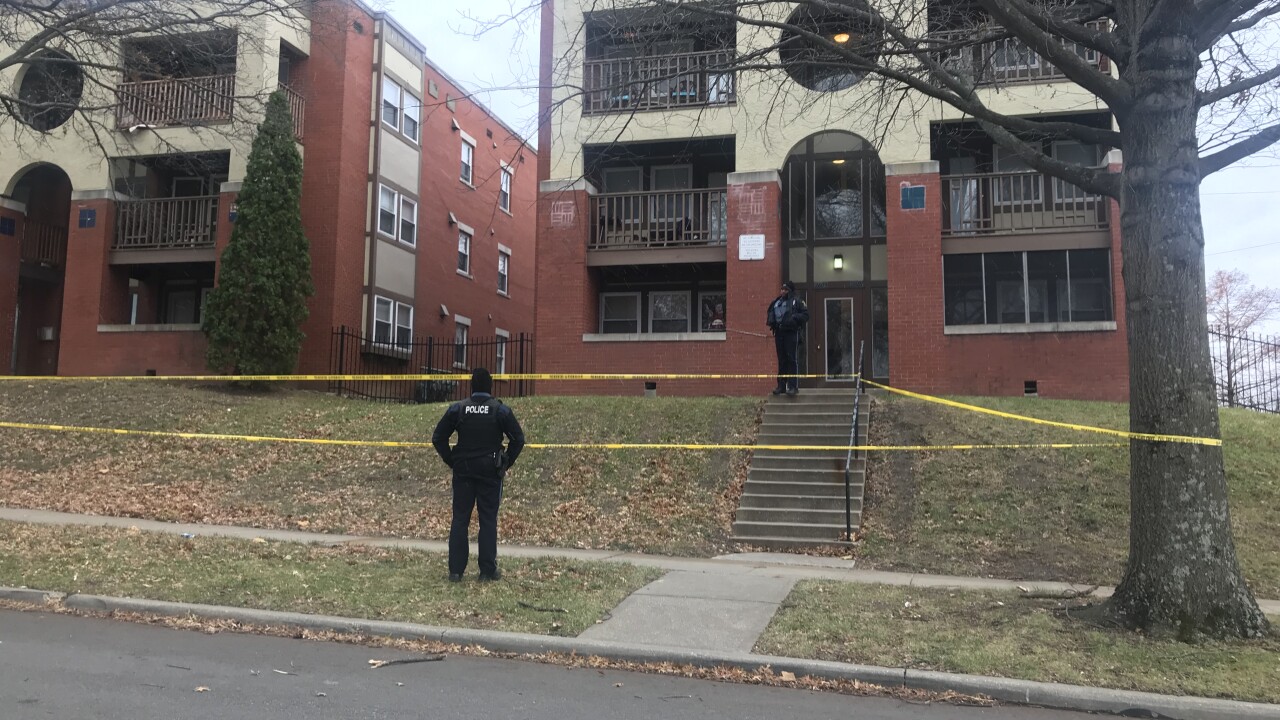 Jordan Betts
One dead, one in custody in shooting on Prospect

KANSAS CITY, Mo. — A man was found dead in an apartment Sunday morning in the 2600 block of East 29th Street.

Police were called to a reported shooting just after 8:15 a.m. and discovered the body of the man, who was identified Monday as 21-year-old Methaj Hatten, in an apartment in the complex.

A person of interest was taken into custody, but Kansas City, Missouri, police said Monday the investigation continues as to how the person was involved.

There have been no charges in the case so far.

Anyone with any information is encouraged to call the Greater Kansas City Crime Stoppers Tips Hotline at 816-474-TIPS (8477).