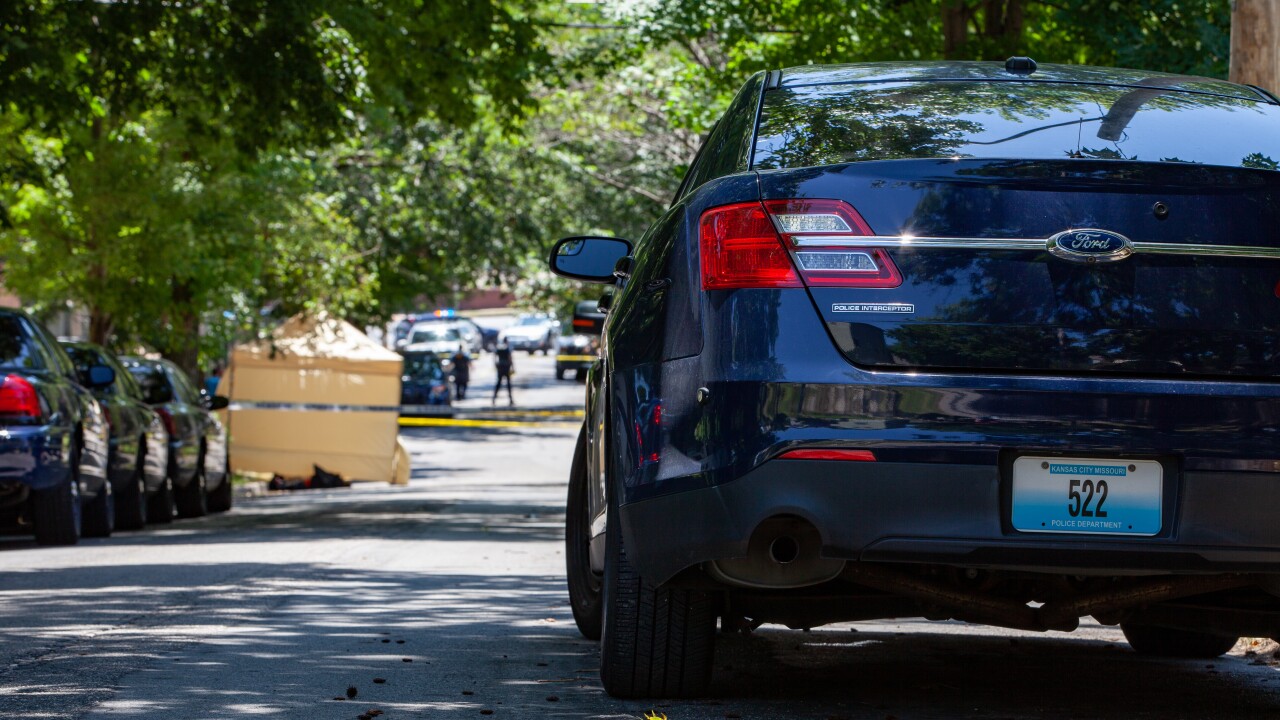 KANSAS CITY, Mo. — One person died and two others were injured in a shooting in a northeast Kansas City neighborhood.

Police were called to a shooting in the 3700 block of Independence Avenue around 12:30 p.m. Saturday afternoon.

Officers were also given a location of Roberts Street and Askew Avenue.

Police have confirmed one person died, and two others were injured.

The person who died has been identified as 36-year-old Leon Robinson Jr.

No other details have been released.