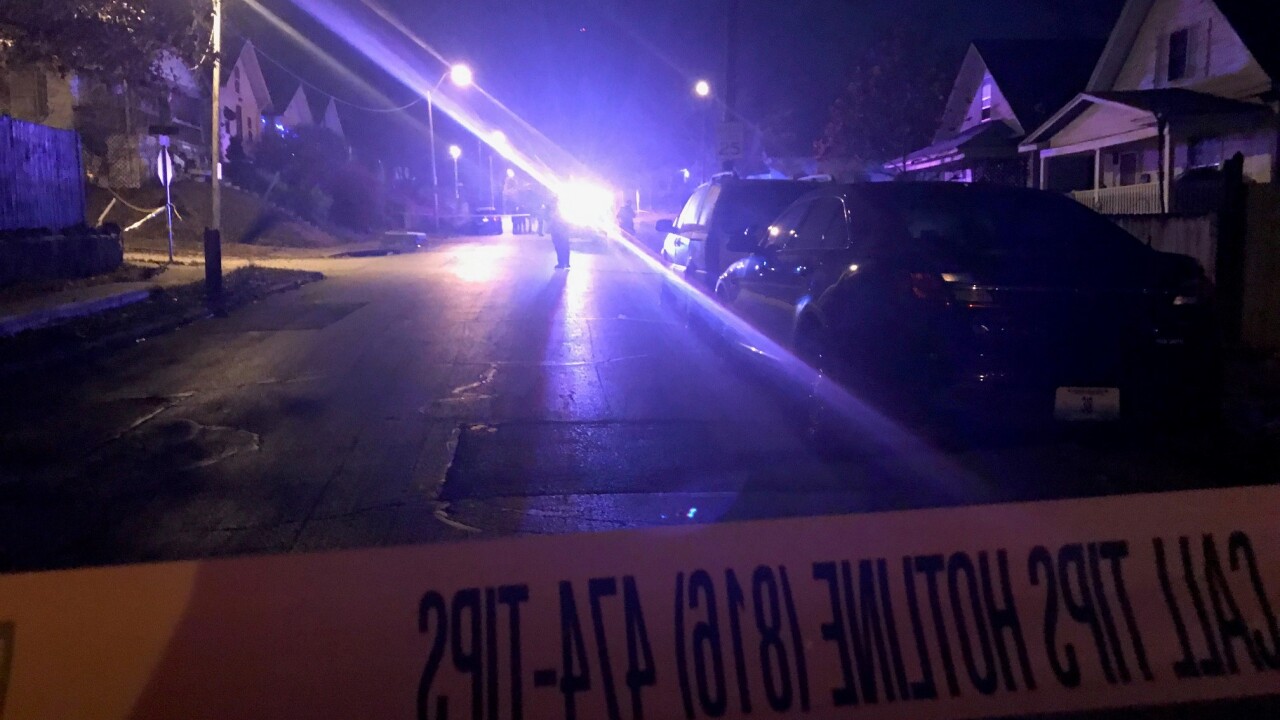 Dispatchers said they sent police officers to the scene shortly before 4 a.m. after people living in the area reported hearing what sounded like one or two gunshots.

Upon arrival, officers discovered a man on the sidewalk. Police have identified the victim as Dominic A. Jones, 42.

Jackson said EMS tried to revive him, but he was declared dead a short time later.

“Here we are starting off Thanksgiving morning on another deadly day, it’s really unfortunate,” Jackson said.

Police do not have a suspect in custody, nor do they have a description to share of a possible suspect.

Jackson did not know if Jones lived in the area.

This is the 166th homicide of the year, according to KCPD data. At this same time in 2019, the city had investigated roughly 137 homicides. Jackson said homicides have gone down in the second half of 2020.

“In the third quarter of this year, into the fourth quarter, we have slowed our pace down,” Jackson said. “At the beginning of the year, we were averaging about five a week, we’re down to about two a week. But it’s not where we want to be.”

If you know anything about Thursday’s homicide, call Greater Kansas City Crime Stoppers at 816-474-8477. You can remain anonymous and are eligible for up to $25,000 in reward money.