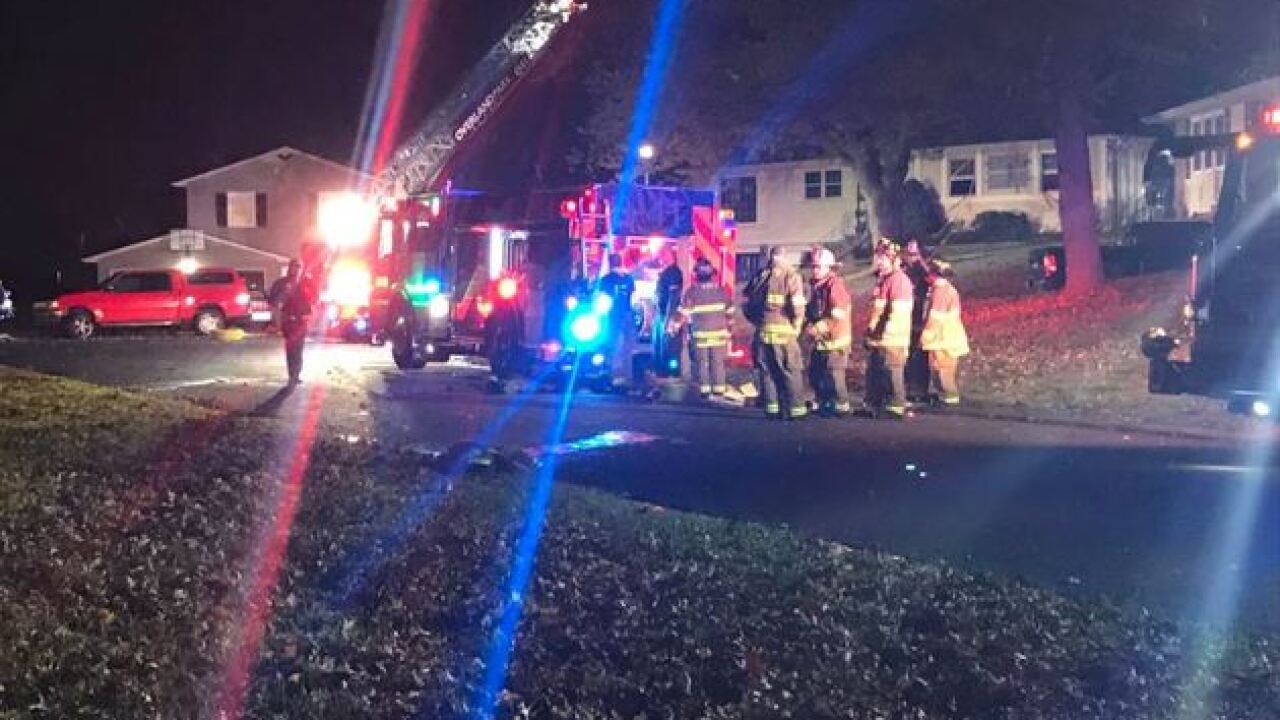 Copyright 2018 Scripps Media, Inc. All rights reserved. This material may not be published, broadcast, rewritten, or redistributed.
Cat Reid
<p>One person was injured Sunday night when fire tore through an Overland Park, Kansas, house in the 7500 block of Kessler Lane.</p>

UPDATE 11/12, 8:20 a.m. — The Overland Park Fire Department said one woman has died as a result of the fire on Kessler Lane.

A department spokesman said the woman was pulled from the basement of the home and taken to the hospital, but did not survive.

The woman was later identified as Leanora Marks, 67, of Overland Park, Kansas.

Investigators are now working the fire as a fatality.

The Overland Park Fire Department responded to a fire in the 7500 block of Kessler Lane shortly after 9 p.m. and reported thick, black smoke from the roof.

Crews quickly got the fire, which was described as “heavy,” under control then discovered a victim in the basement during a primary search of the house.

The unidentified victim is in critical condition, according to a release from OPFD.

The cause of the fire is currently unknown.