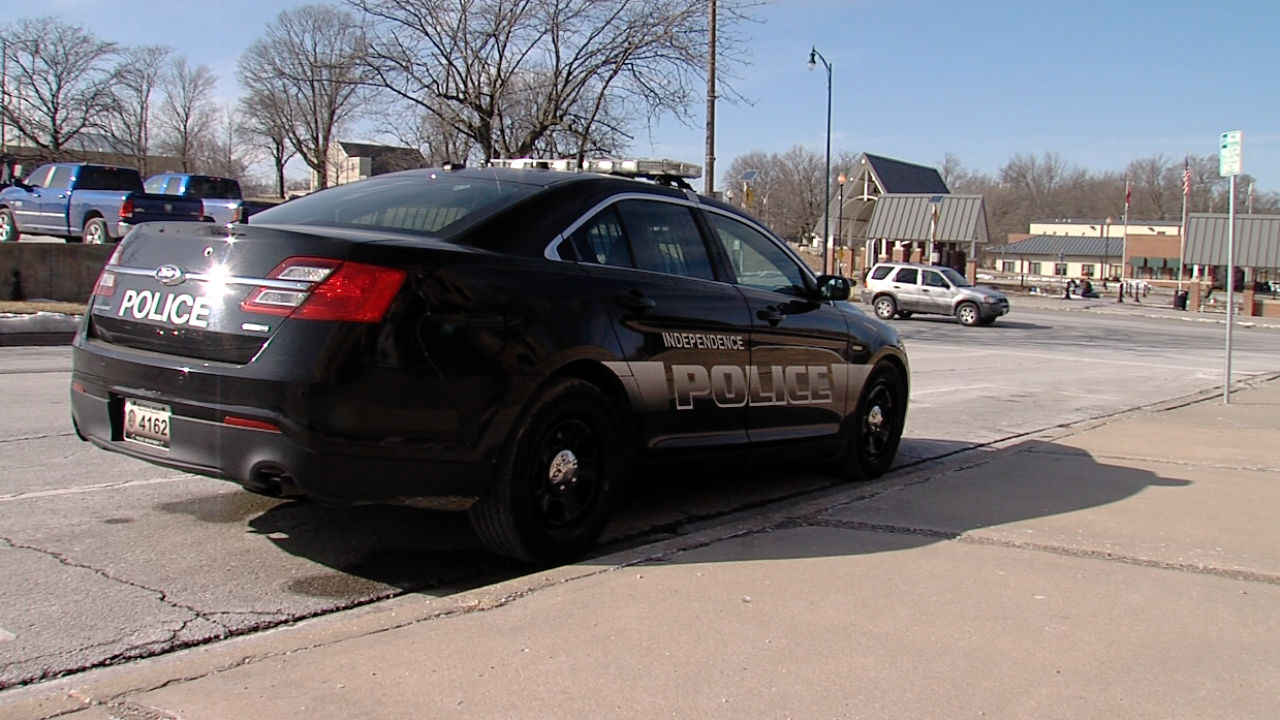 ORIGINAL STORY | One person was killed in a single-vehicle crash early Saturday morning on the eastbound exit ramp from Interstate 70 to Little Blue Parkway.

Independence police said a 2008 Kia Rio was exiting I-70 about 3 a.m., left the roadway and collided with a utility box.

The driver, and only occupant, was transported to Centerpoint Hospital, but died from injuries susptained in the crash.

The identity of the driver has not yet been released.

The crash remains under investigation.