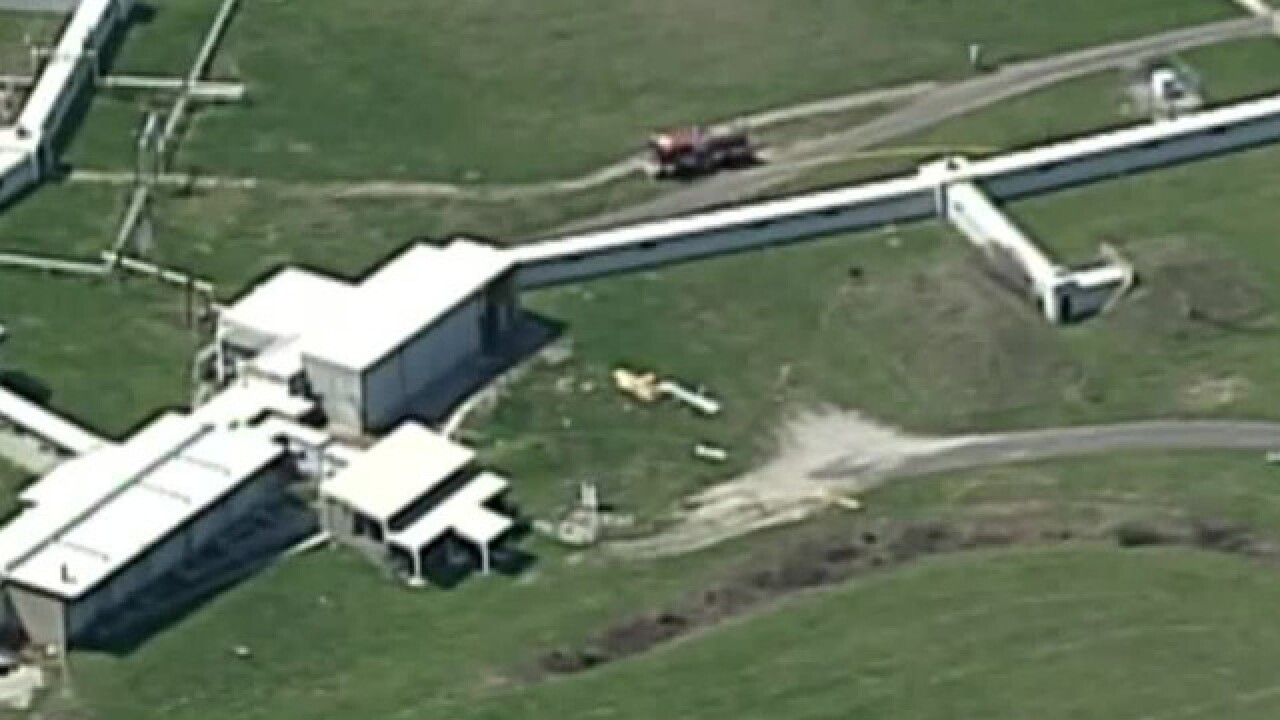 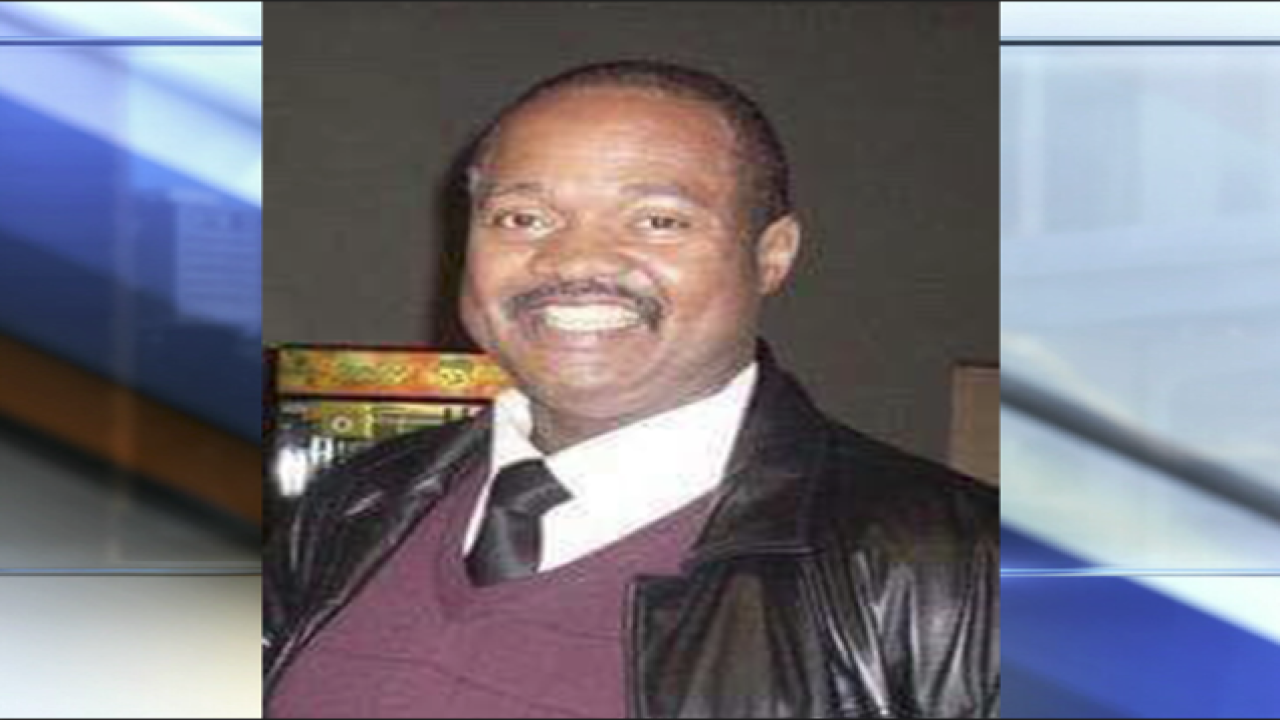 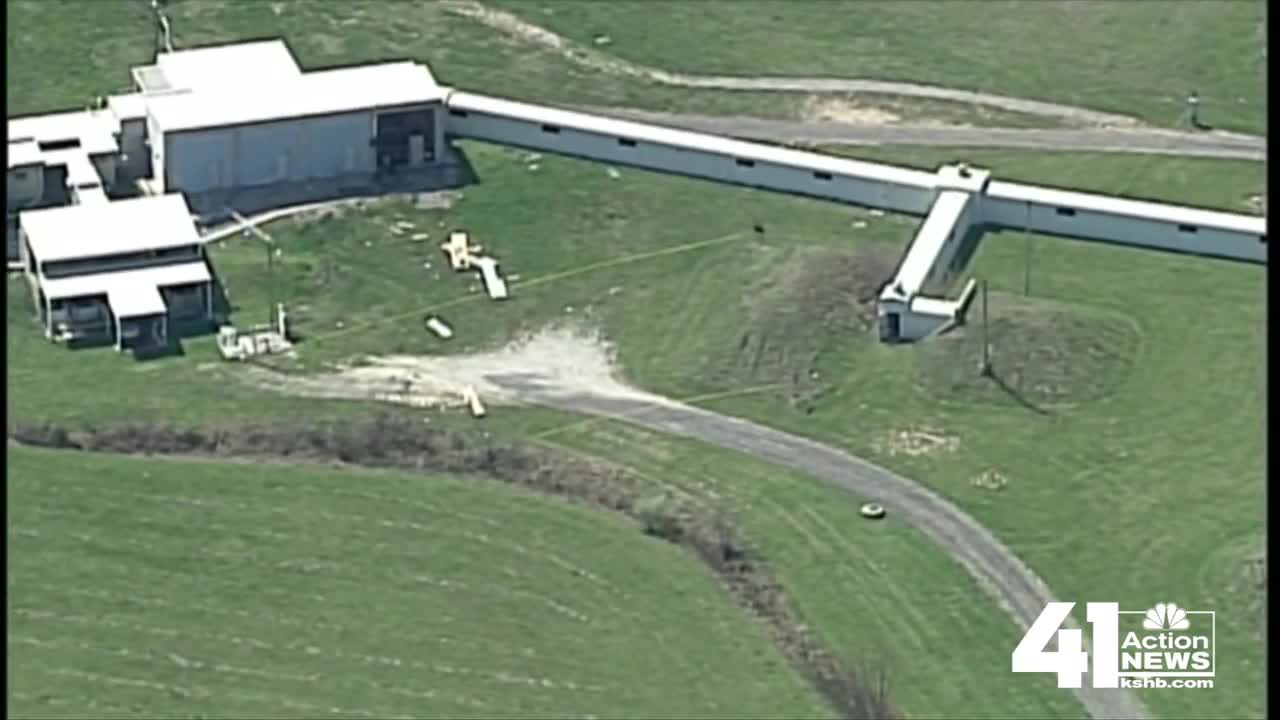 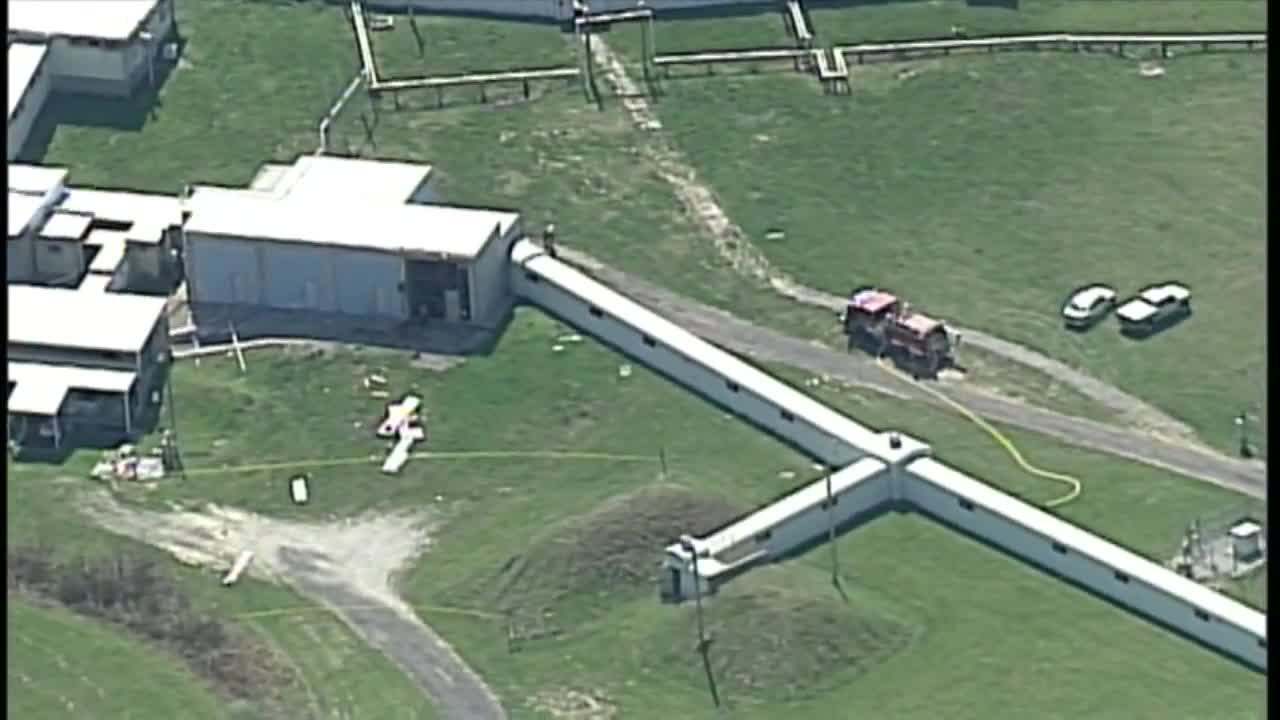 Bass had worked at the plant for 36 years, according to The International Association of Machinists and Aerospace Workers.

Four others were also injured in the explosion, which occurred in the primer mixing cell. They were evaluated at the scene but refused further treatment, according to Joint Munitions Command.

The Department of Alcohol, Tobacco and Firearms has determined the area is safe and an investigation is ongoing.

"Making ammunition is dangerous work, and our employees risk their lives to protect our men and women in uniform," Lt. Col. Eric Dennis said. "This is a sacrifice they make to support our country, and I am humbled by the ultimate sacrifice this employee made today."

Lake City Ammunition Plant is a U.S. government-owned facility that manufactures and tests small caliber ammunition for the Army and operates for the North Atlantic Treaty Organization (NATO).

There was also an explosion at this plant in March 2011. Six people were injured in that incident. A worker told 41 Action News in 2011 the explosion happened where powder is loaded into bullets.

On Monday, a deal between Orbital ATK and the U.S. Army was announced to produce $92 million in ammunition at the Lake City Army Ammunition Plant. In a press release, Orbital ATK, the company that operates the plant, said it is the largest manufacturer of small-caliber ammunition for the U.S. Department of Defense. It claims to have produced 17 billion rounds of small-caliber ammunition at the Lake City facility for U.S. and allied troops.