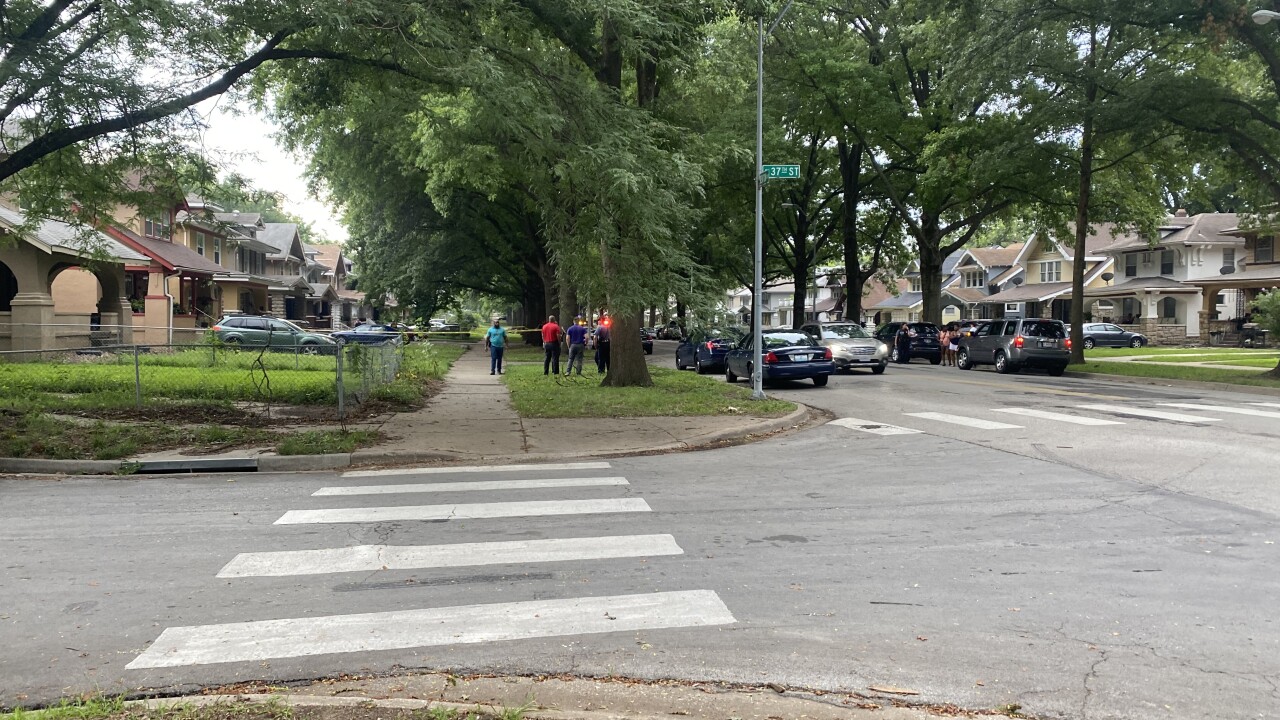 UPDATE: Aug. 9, 9 a.m. | Police said they were originally dispatched on a medical call, but were upgraded to shooting while en route. Upon arrival, they discovered a man in his 20s. He was pronounced dead at the scene.

Federal Agents as part of Operation Legend also are on the scene.

ORIGINAL STORY, Aug. 9 | One man is dead after a shooting at East 37th Street and Benton Boulevard early Sunday.

Police were called to a reported shooting at 3715 Benton just before 7:30 a.m.

Unconfirmed reports indicated a female called police to report her boyfriend had been shot.

Police have confirmed a man is dead at the scene.