Man in custody after allegedly shooting at Leawood police 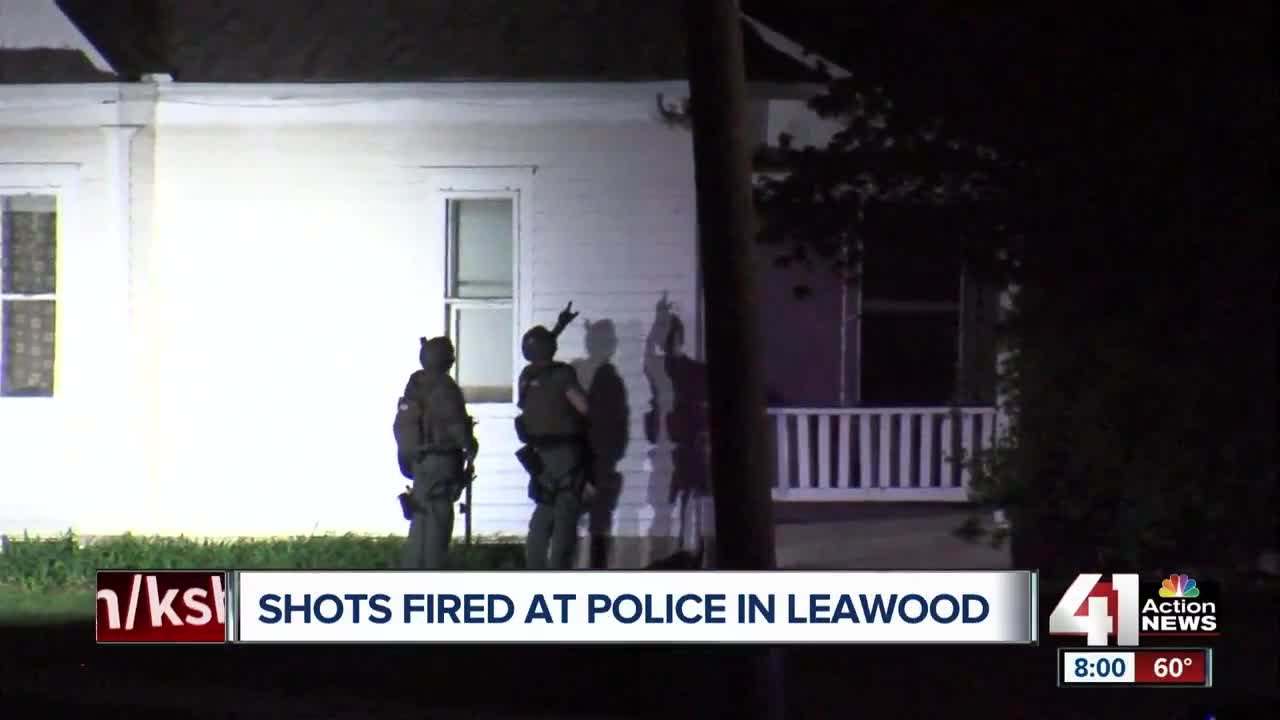 Shots fired at police in Leawood 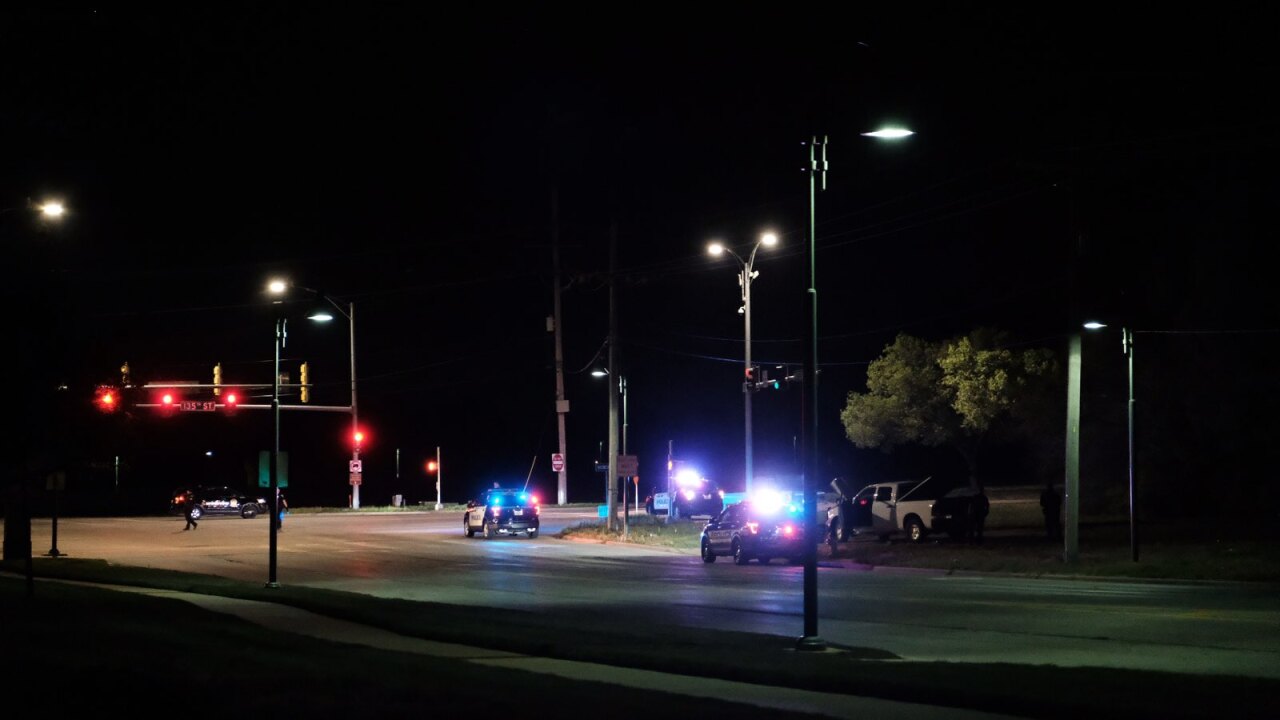 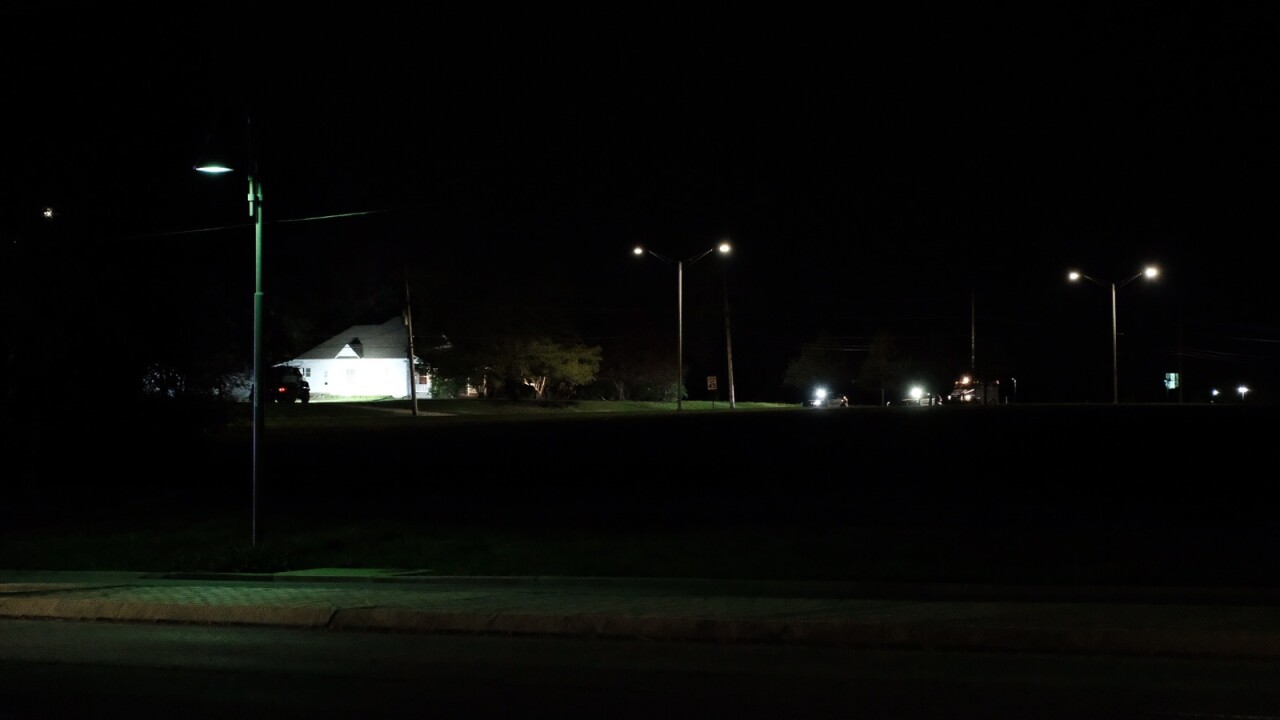 LEAWOOD, Kan. — One man is in custody Sunday morning after police said he fired shots at them in Leawood, Kansas.

Leawood police say they were called to a home near 135th Street and Mission Road for a welfare check.

Upon arrival at the house, police found an man intoxicated, suicidal individual. He became violent as police talked to him.

"At some point during their conversation, the male resident fired shots at the officers," Leawood Police Capt. Kirt Yoder said. "The officers backed away."

"Negotiators kept in contact with him," Yoder said. "Ultimately, they talked him out peacefully, walking out and giving himself up."

The manexited the home with additional incident around 3:30 a.m.

Neighbors were surprised by what happened in the usually quiet neighborhood.

"The most boring thing is someone gets their trash cans knocked over," said Sarah Nixon, who lives nearby.

Police remained at the scene throughout Easter Sunday morning taking photographs of the home. The man was taken into custody, pending charges.

No one was injured during the standoff and officers did not return fire, according to police.