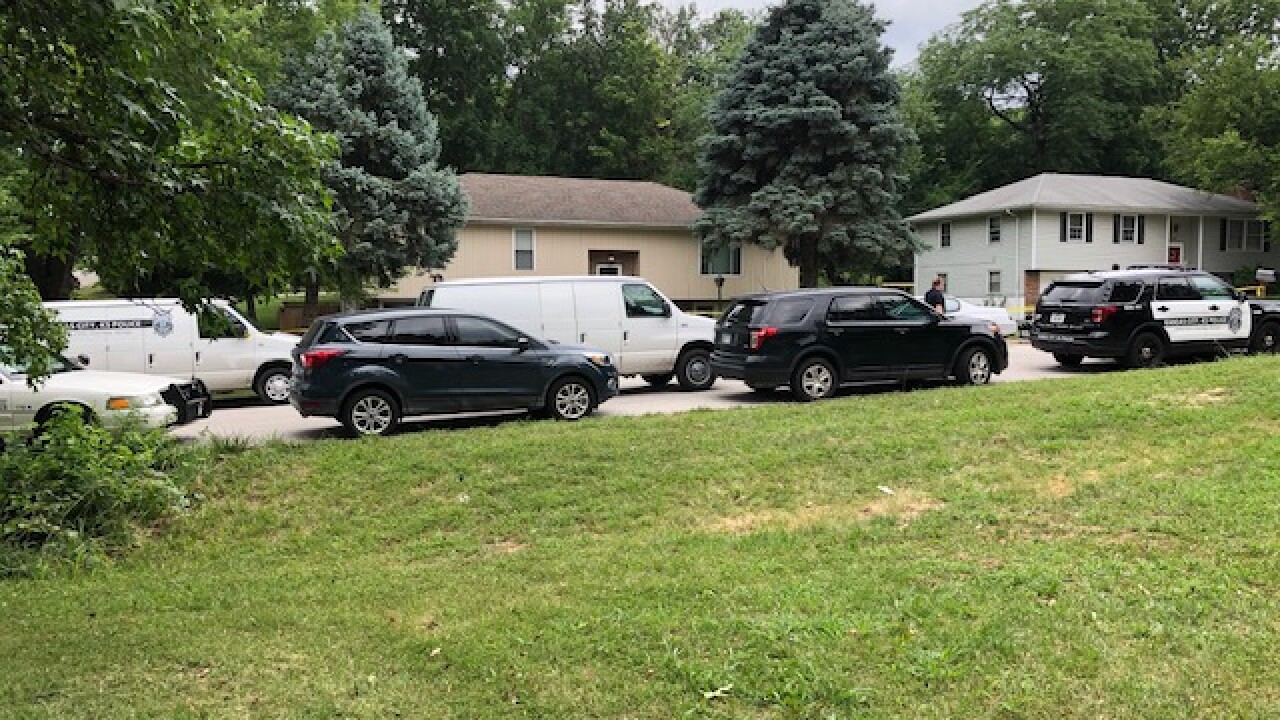 KANSAS CITY, Mo. — One man was shot and killed Sunday outside a residence at North 72nd Street and Lathrop Avenue in Kansas City, Kansas.

Officers were called to a shooting about 10:20 a.m. and located a man with gunshot wounds.

Witness told police that two men were working on vehicles in a garage when an unknown man in a dark hoodie approached them, according to a news release.

The suspect and a driver fled the scene in a vehicle.

Anyone with information is asked to call the TIPS Hotline at 816-474-TIPS.