Jennifer Lyon
Jennifer Lyon
<p>A group from the Church of the Ascension in Overland Park is OK after a volcano erupted in Guatemala on Sunday, June 3, 2018. </p>

KANSAS CITY, Mo. — A local church group is OK and trying to get home after a volcano erupted in Guatemala over the weekend.

Seven people from Church of the Ascension in Overland Park were in San Lucas Toliman for a week-long project working with the elderly. The group was en route to Antigua Sunday and were about 2 to 3 miles from the volcano when it erupted.

Jennifer Lyon, who is with the group in Guatemala, told 41 Action News in an email they were greeted with an ash storm when they arrived at the city. 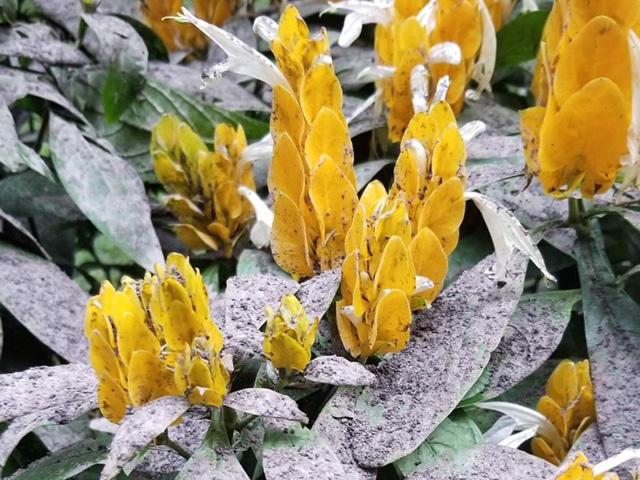 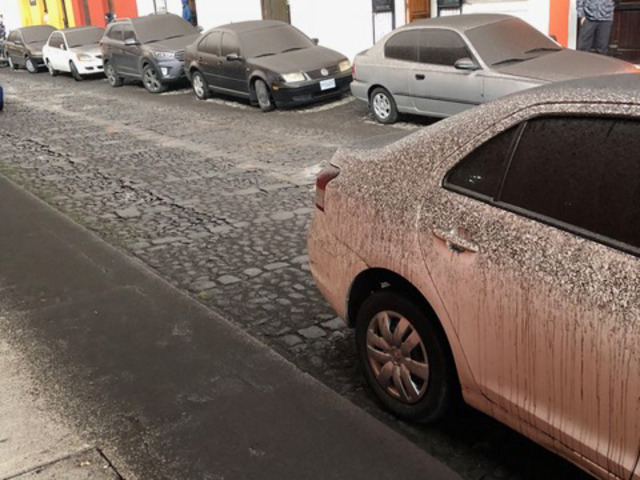 Flowers and cars in Guatemala are covered in ash after a volcano erupted on Sunday, June 3, 2018. Photos courtesy Jennifer Lyon.

According to NBC News, at least 33 people were killed and 46 people were wounded in the eruption. More than 3,200 residents of communities near the volcano have been moved.

Lyon said the airport recently reopened, and the group is waiting to see if flights will be allowed out. Lyon said the runway is currently covered with ash.