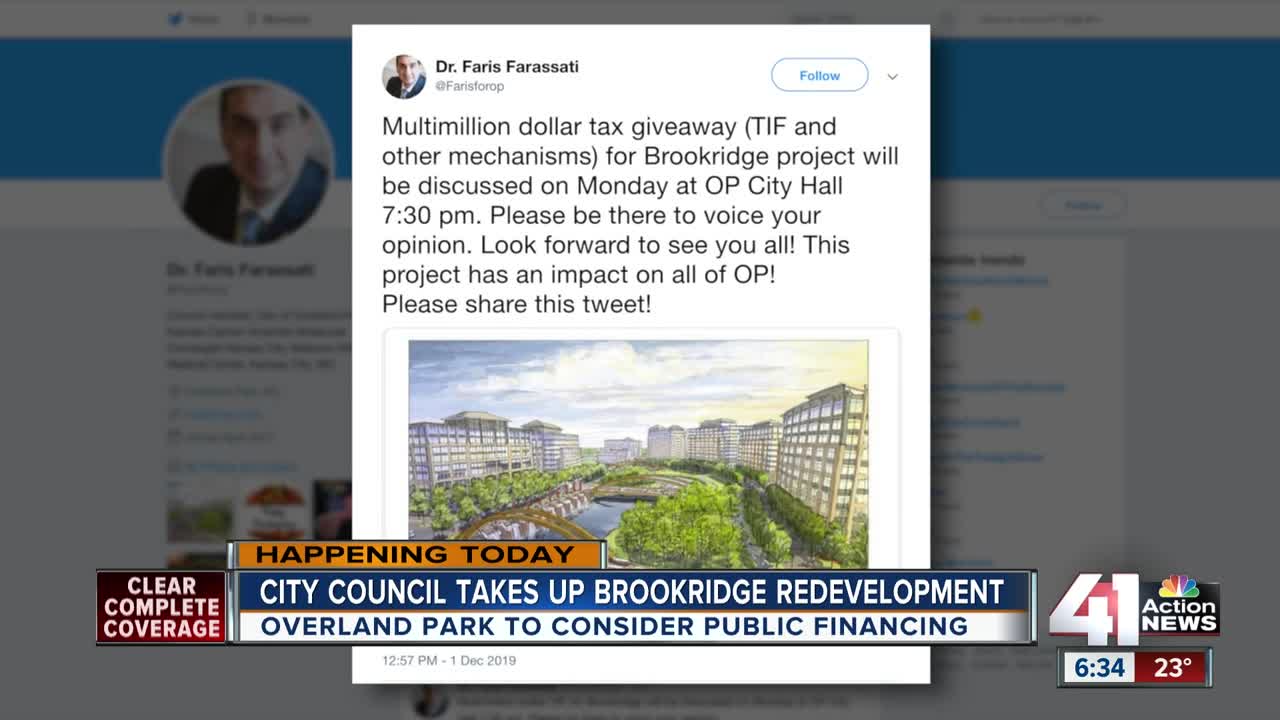 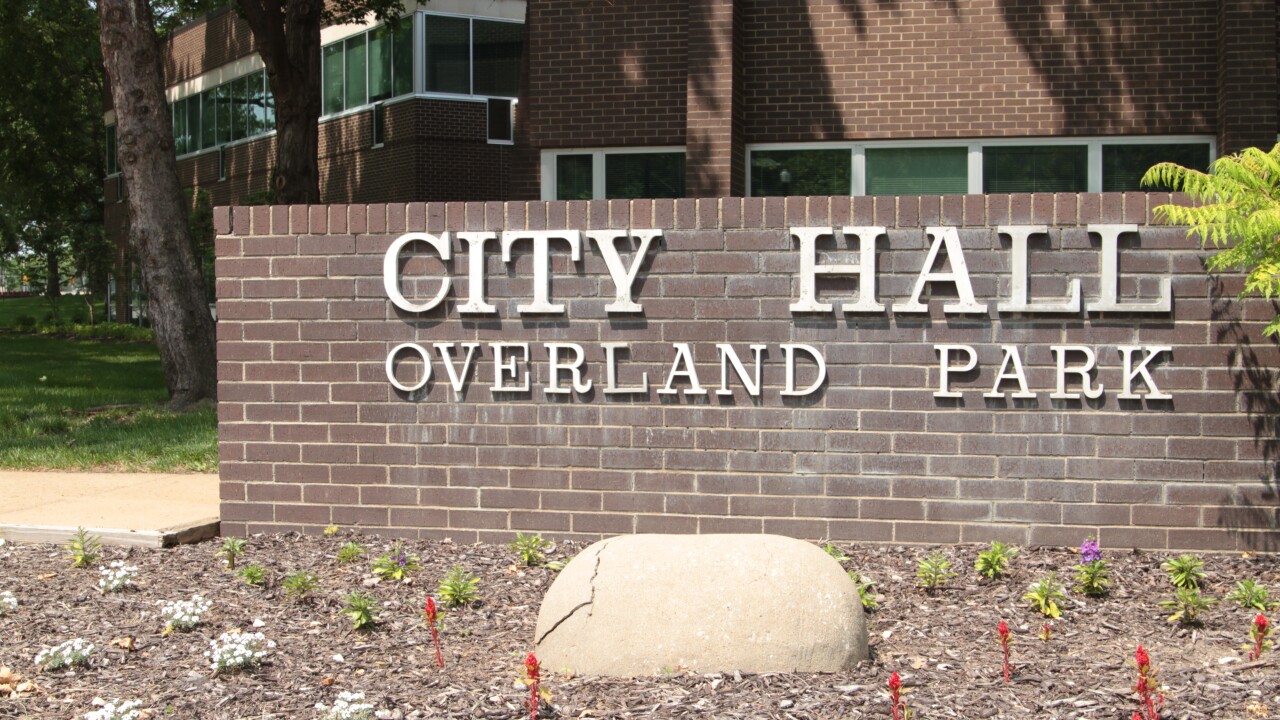 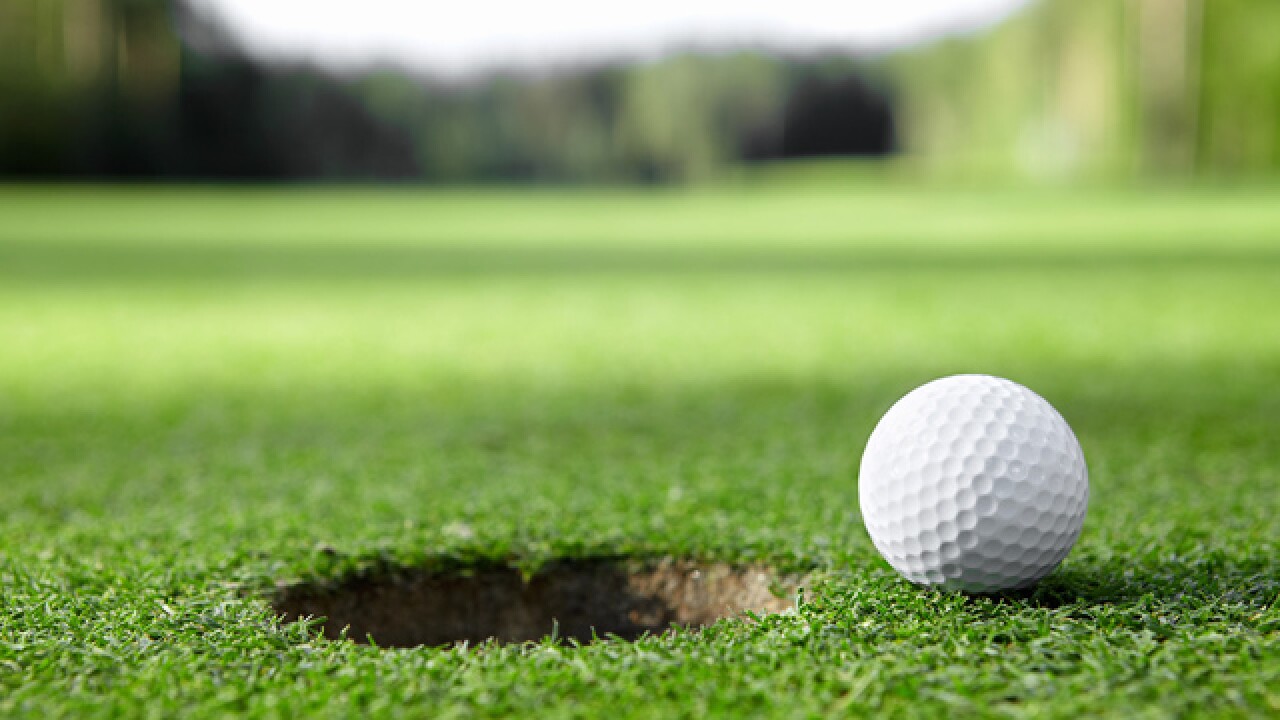 KANSAS CITY, Mo. — The Overland Park City Council will take up several big issues at Mondays meeting and the public is invited to give their input.

The full council will consider public financing of the Brookridge redevelopment project plan.

The site is located at West 103rd Street and Antioch Road. The council will consider granting tax increment financing (TIF) to the project and creating a community improvement district (CID). All businesses within the CID would then charge an additional 1.5 percent sales tax.

The redevelopment plan has been in the works for nearly five years. It features apartments, a hotel, office, retail and restaurant space. It is estimated it will take 15 years to complete construction.

Another issue that has received some complaints involves a proposed QuikTrip. The company wants to put a convenience store at West 107th Street and Nall Avenue. Neighbors are concerned about increased traffic.