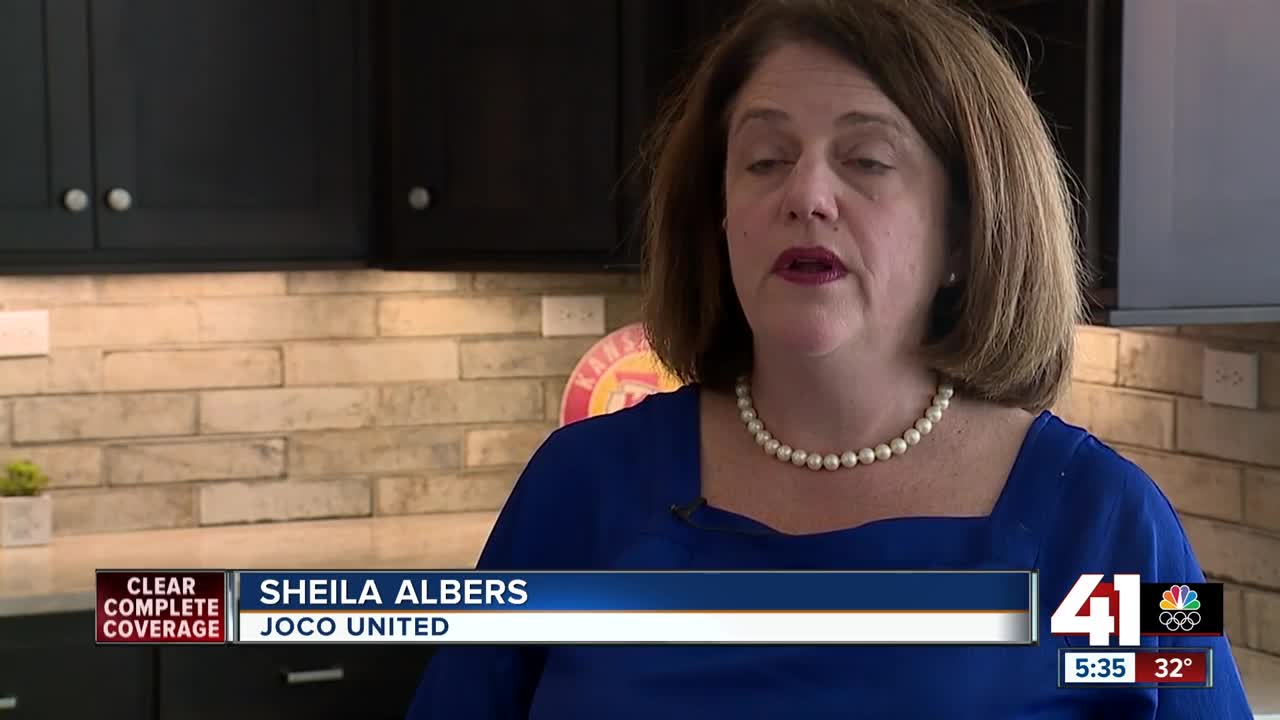 A new mental health task force will help those who need treatment in Overland Park. 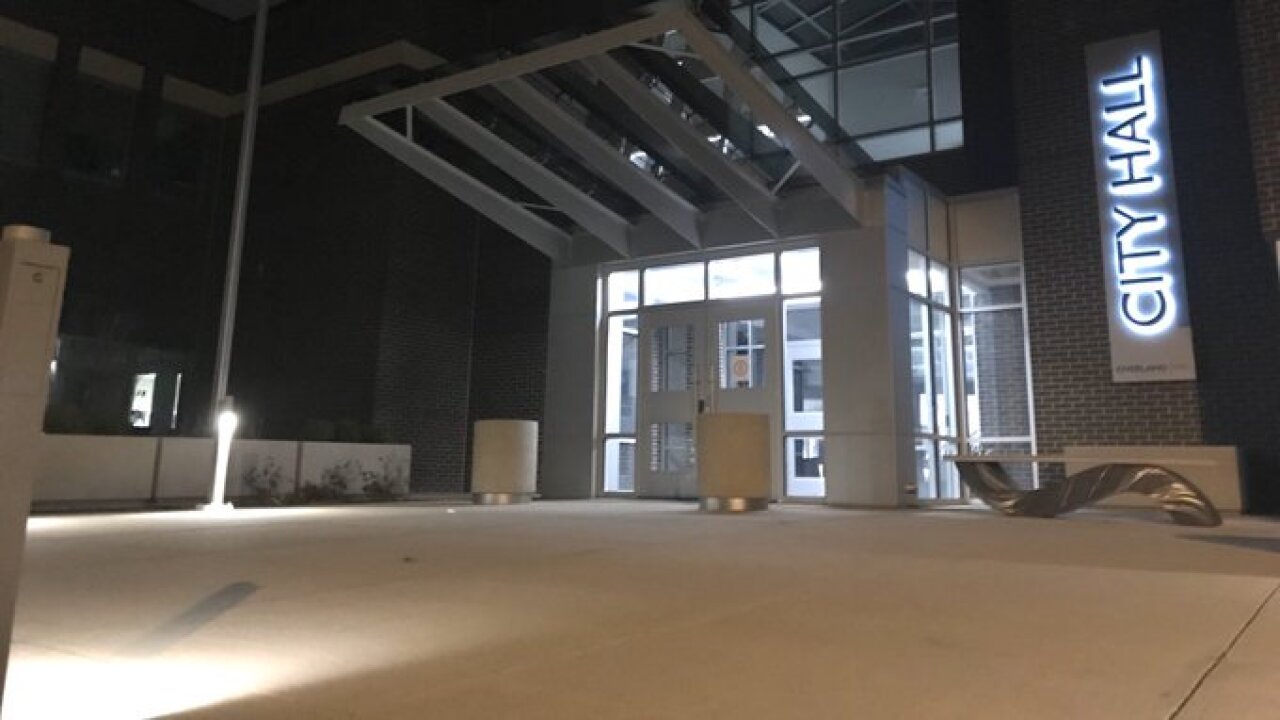 The group will help the city improve how it gets mental health services to the people living in Overland Park. Some of the first assignments for the task force include:

JoCo United is an organization in Johnson County pushing for better connections between law enforcement and the mental health world. One of its members will serve on the city’s new task force.

“One of the big topics for the mental health task force I think will be expansion of the co-responder model, which is social workers working side-by-side with police officers. It's a very good model, it's a great way to serve people and deescalate situations and save lives,” Sheila Albers, a member of JoCo United said.

The next step for the city and mayor is to decide who to appoint to the task force. The group’s membership will consist of city employees and members of the public.

The task force hopes to have its first meeting by the end of March.