Overland Park is among fire departments seeing a decrease in applicants 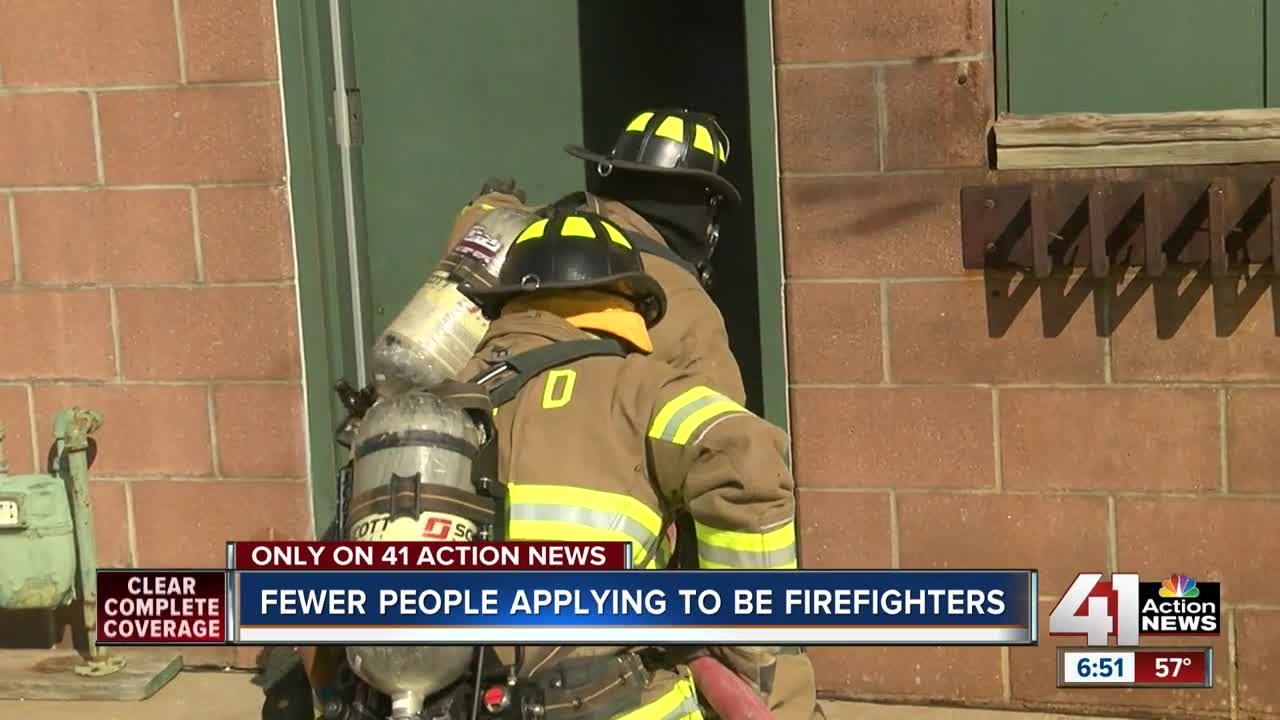 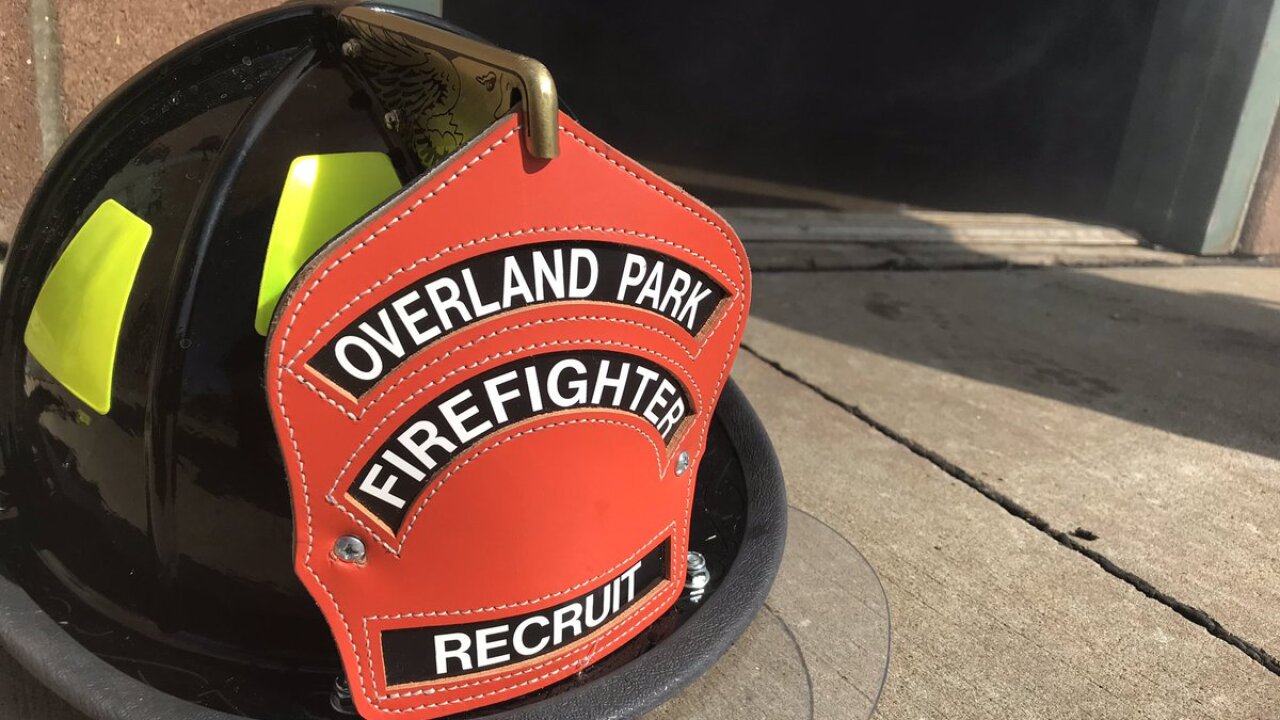 OVERLAND PARK, Kan. — The number of people applying to become a firefighter is going down in Overland Park, Kansas. To generate interest, the city’s department is working with high schools to launch a vocational type of program for students to learn about the job and earn college credit toward a certification to become a firefighter.

Fire Chief Bryan Dehner said the department currently has five recruits in an academy training for their new positions. Dehner expects to hire several new people as a long list of veterans are set to retire and the department opens a new station in southern Overland Park.

“When folks retire with 35 years of experience, finding folks to fill those spots is the most important job we have,” Dehner said. “Finding people who are going to commit their lives to public service for another 30 to 35 years.”

The department says fewer students are signing up for fire science courses at community colleges and low unemployment rates mean not many people are looking for a job.

One recruit said he took a class about firefighting and fell in love.

“If you're meant to do it, you will be hooked on it and you will do it. You'll determine whether or not this is for you. And for a lot of people it is,” Ryan Schwendemann said.