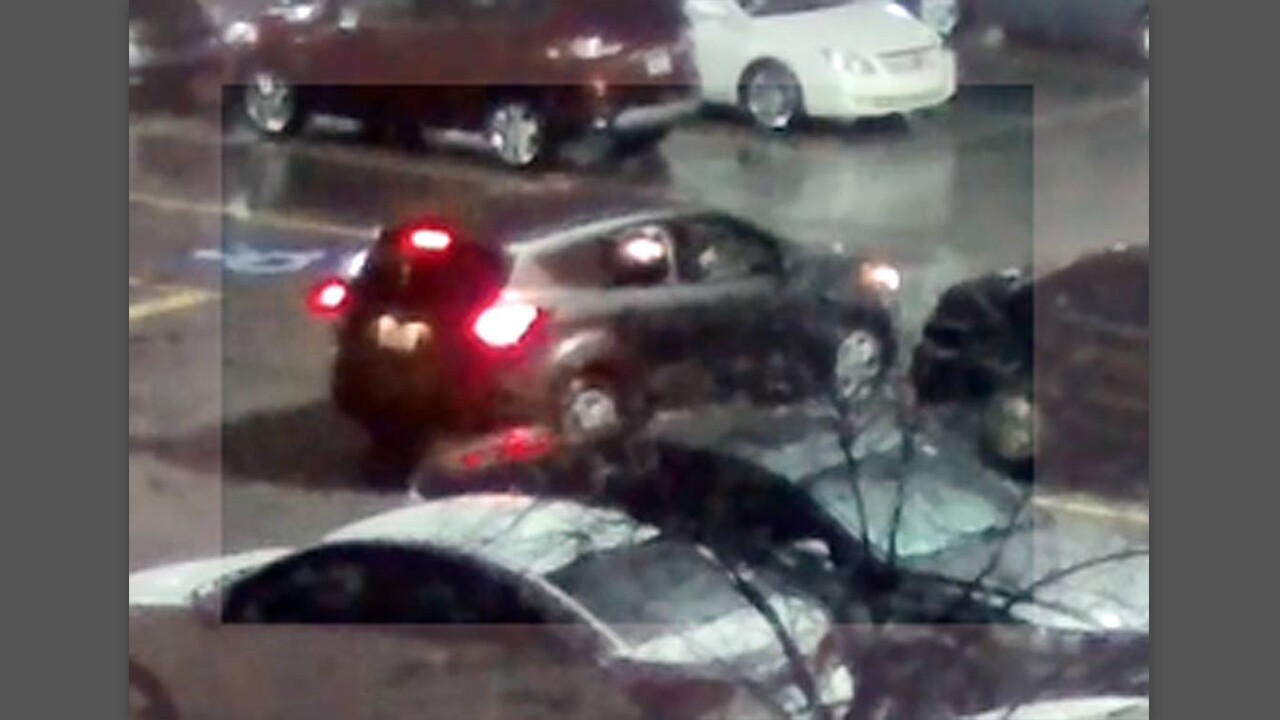 They have identified both and made contact with one.

Police said they do still need information on the suspect vehicle, a dark-colored crossover SUV.

Overland Park police are looking for two people of interest in regards to the shooting at Oak Park Mall Wednesday night.

Police released photos of the two men and what is believed to be their vehicle, a dark SUV crossover. The photos can be seen above.

Police responded to a shots fired call at the mall Wednesday evening. They initially believed fireworks could have led to the confusion but shell casings and cars with bullet damage were found outside the mall. No one was injured in the incident.

LOOK: several cars in the parking lot outside of Macy’s at Oak Park Mall we’re hit by bullets @41actionnews pic.twitter.com/H8JEuWS80c