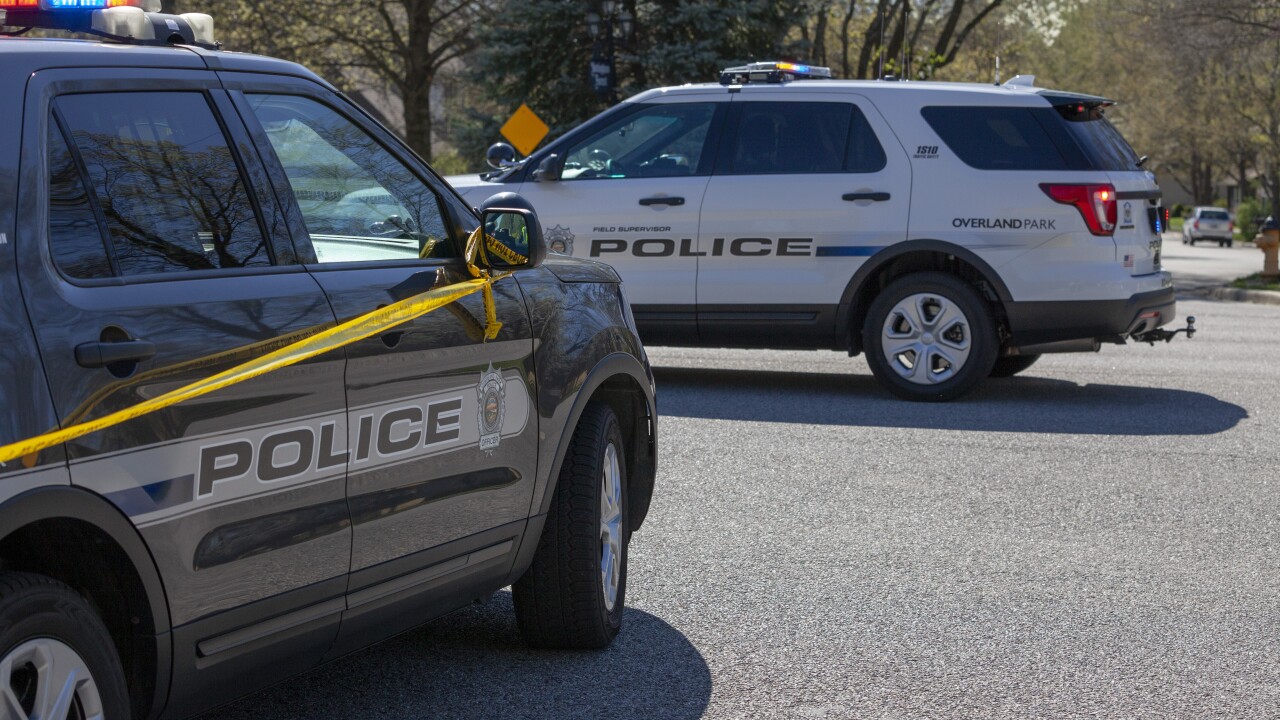 KANSAS CITY, Mo. — Overland Park police are investigating a woman's death as a homicide after she was found dead on Tuesday afternoon.

When officers got to the scene, they found a woman who was dead. She was identified Wednesday as Layne R. Mays of Overland Park.

Overland Park Police Department Public Information Officer John Lacy said the death appears to be a domestic situation and that a suspect is in custody. Police are not looking for anyone else.

The woman was in her early 20s, according to police.