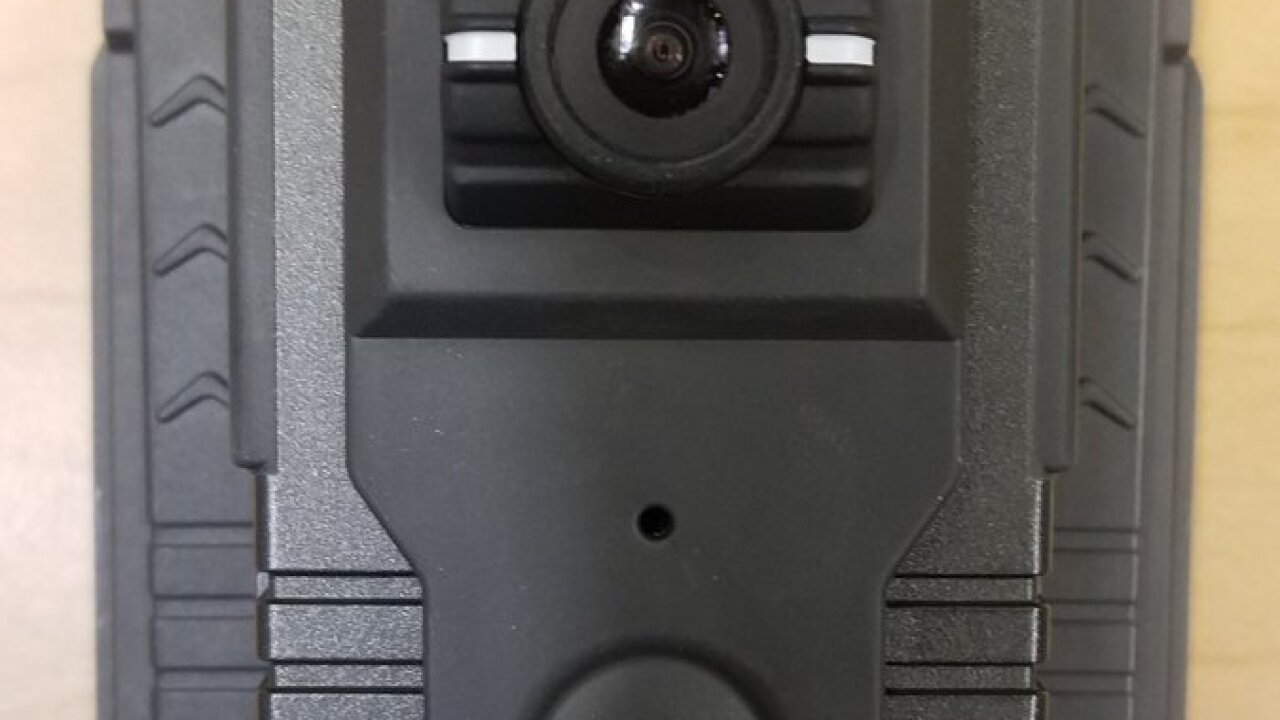 Police Chief Frank Donchez said in a tweet the department will deploy the body-worn cameras on Monday.

“Looking forward to providing another level of transparency and accountability,” Donchez said.

The @OverlandPark_PD will be deploying body cameras effective Monday, November 18th. Looking forward to providing another level of transparency and accountability. pic.twitter.com/ya09DkxStA

In July, the Overland Park City Council approved spending no more than $430,000 on the technology, enough to cover around 200 cameras. All uniformed officers and some detectives will wear the cameras.

Overland Park will join several other police departments in the Kansas City metro that have implemented body-worn cameras for officers, including Lenexa, Grandview and Kansas City, Kansas.