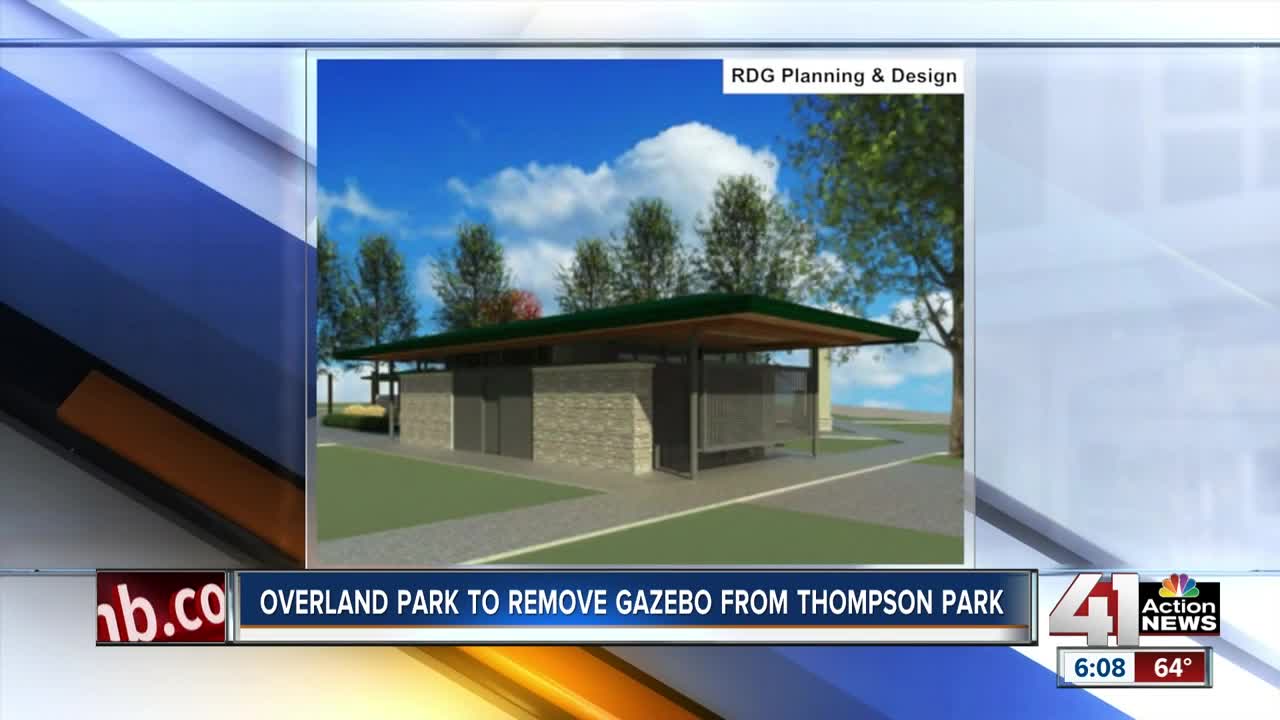 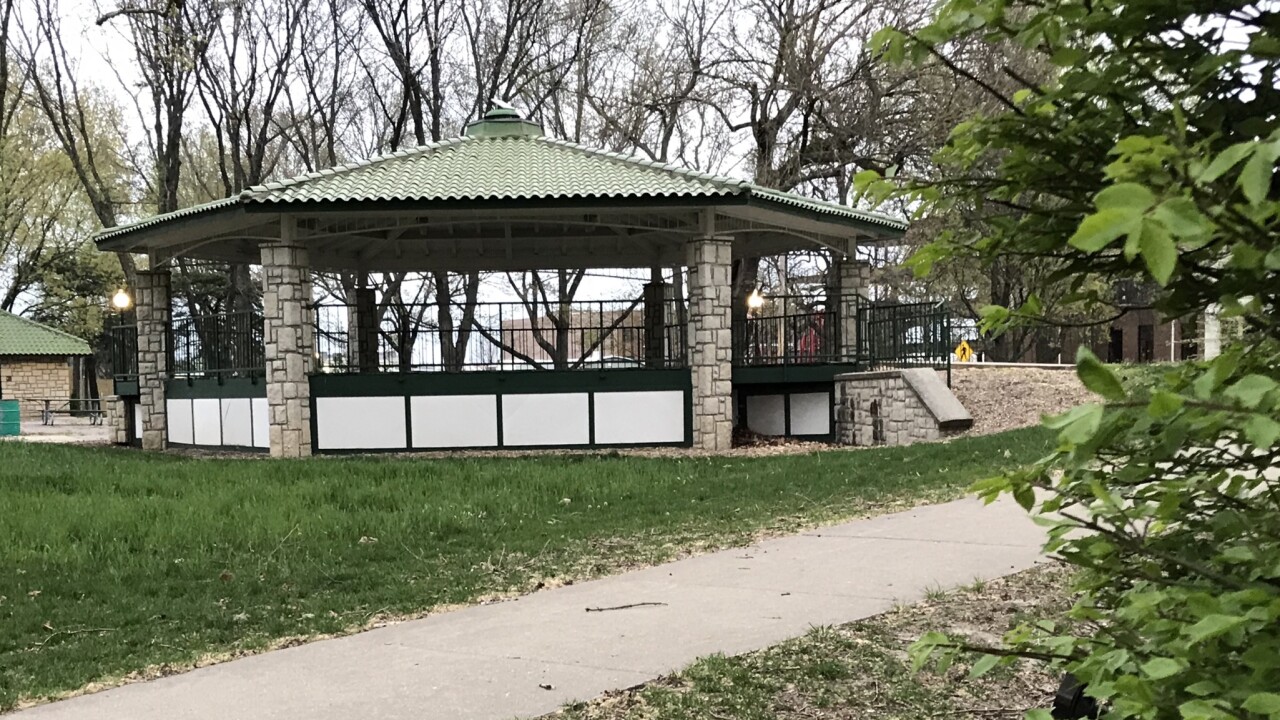 OVERLAND PARK, Kan. — A gazebo at the center of Thompson Park in Overland Park, Kansas will be replaced in a plan city council members approved Monday night.

A group tried to convince city council members to keep the existing gazebo in the renovation plan for the park formally known as Santa Fe Commons. But council members said it was too late in the design process to keep the structure, and pointed out it is outdated and doesn’t fit the plans the city has for the space moving forward.

In the $3.6 million demolition and construction project council members approved Monday, a contractor will add a new bandstand to the park, along with a playground, shelters and new restrooms.

Councilman Paul Lyons said the project should turn the park near the city’s center into more of an attraction; calling it underutilized now.

The renovations should be complete by November.