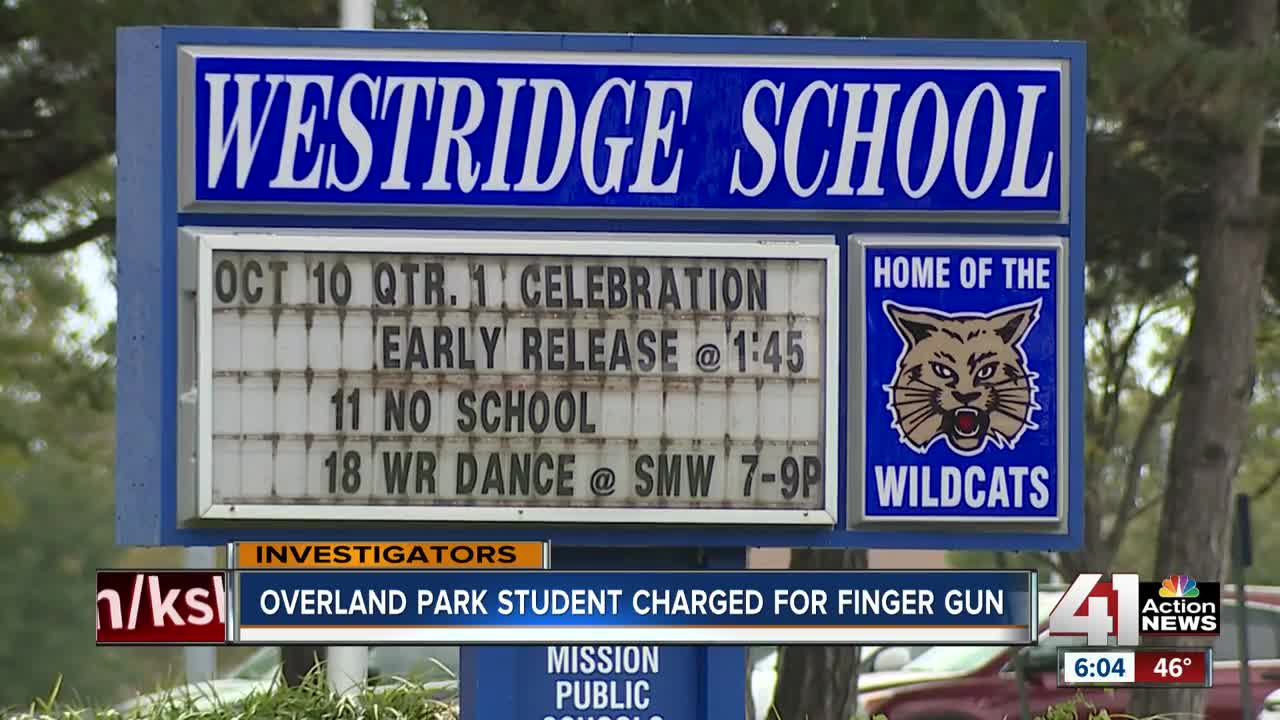 An Overland Park student was arrested after she made a gun symbol out of her fingers and pointed it at other students. 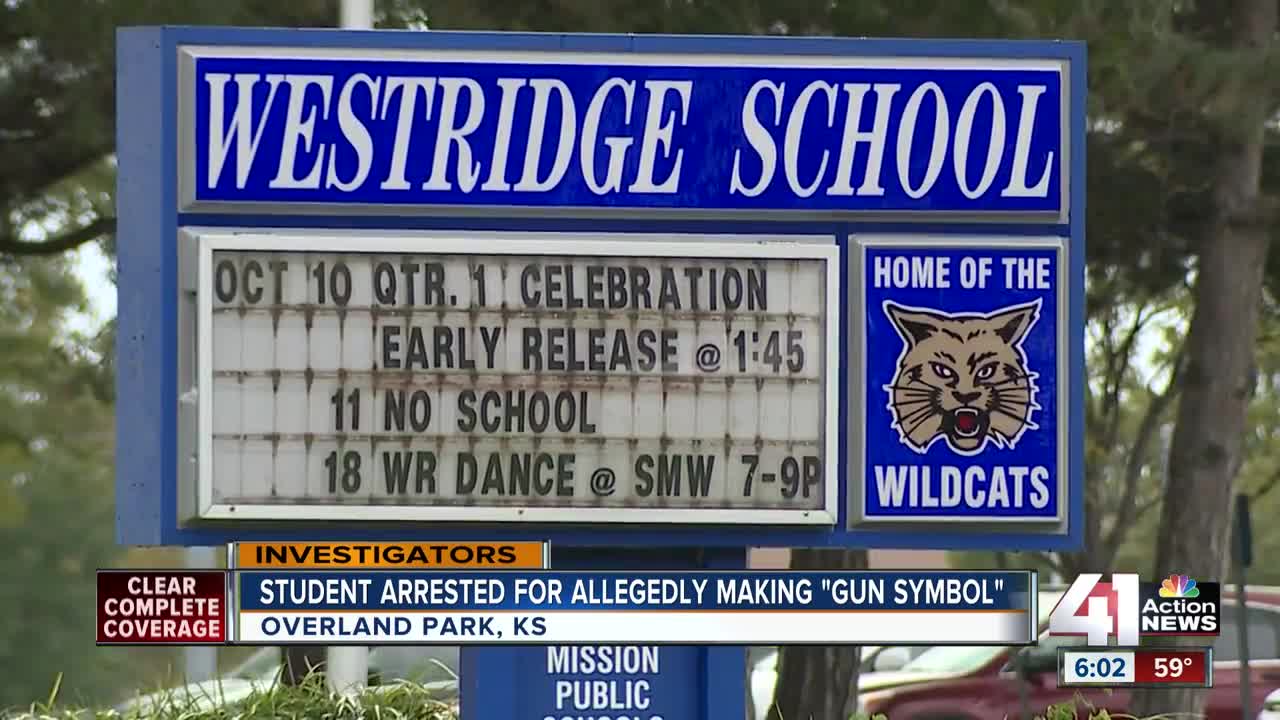 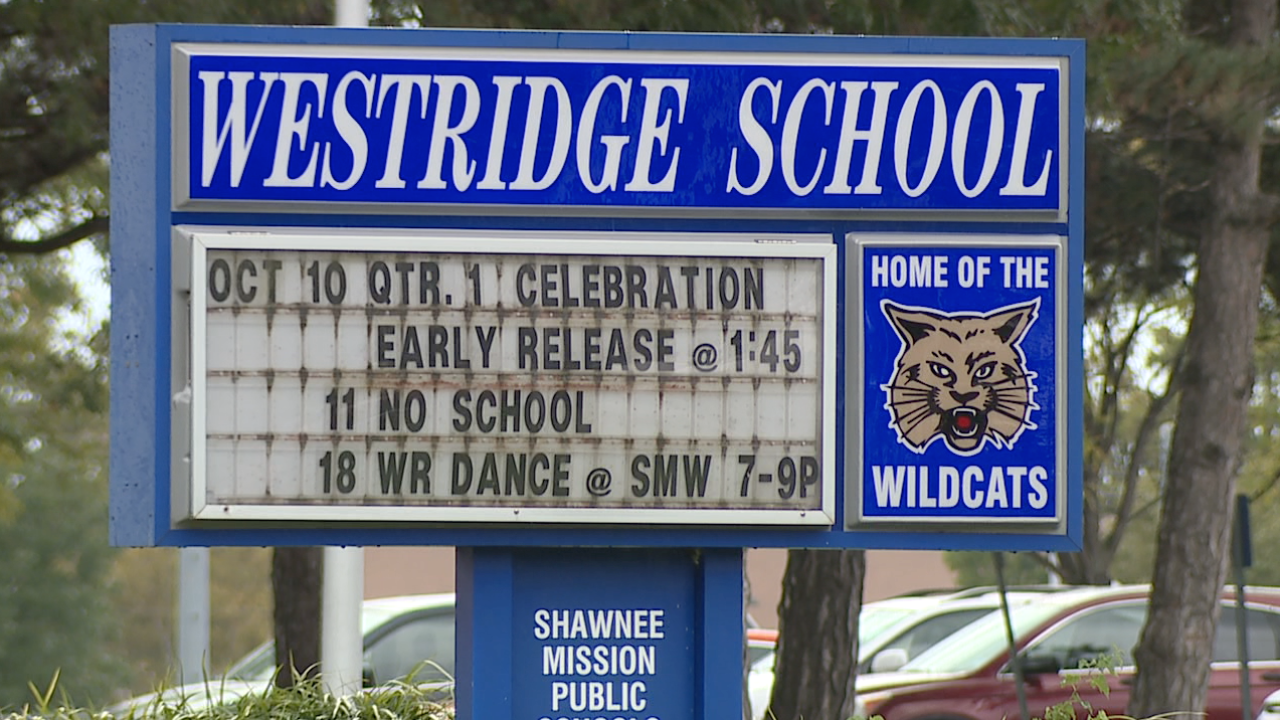 OVERLAND PARK, Kan. — An Overland Park student was arrested after she made a gun symbol out of her fingers and pointed it at other students.

The student, a 13-year-old at Westridge Middle School, was arrested by Overland Park police on Sept. 18.

41 Action News reached out to the Overland Park Police Department about its decision to arrest the student. No one was available to discuss the matter on camera.

Overland Park police said in an email they were made aware of the threat through the school district’s online reporting portal.

School officials and a school resource officer questioned the student, as well as another. The interviews corroborated the account of the potential threat.

The resource officer arrested the student and took her back to an “appropriate facility,” police said.

“Ensuring the safety of everyone in a school, or community, is a top priority and requires constant vigilance, parents reminding their children of proper behavior in school and an understanding by the public that each case is thoroughly investigated before any arrest is made and a charge filed,” police said.