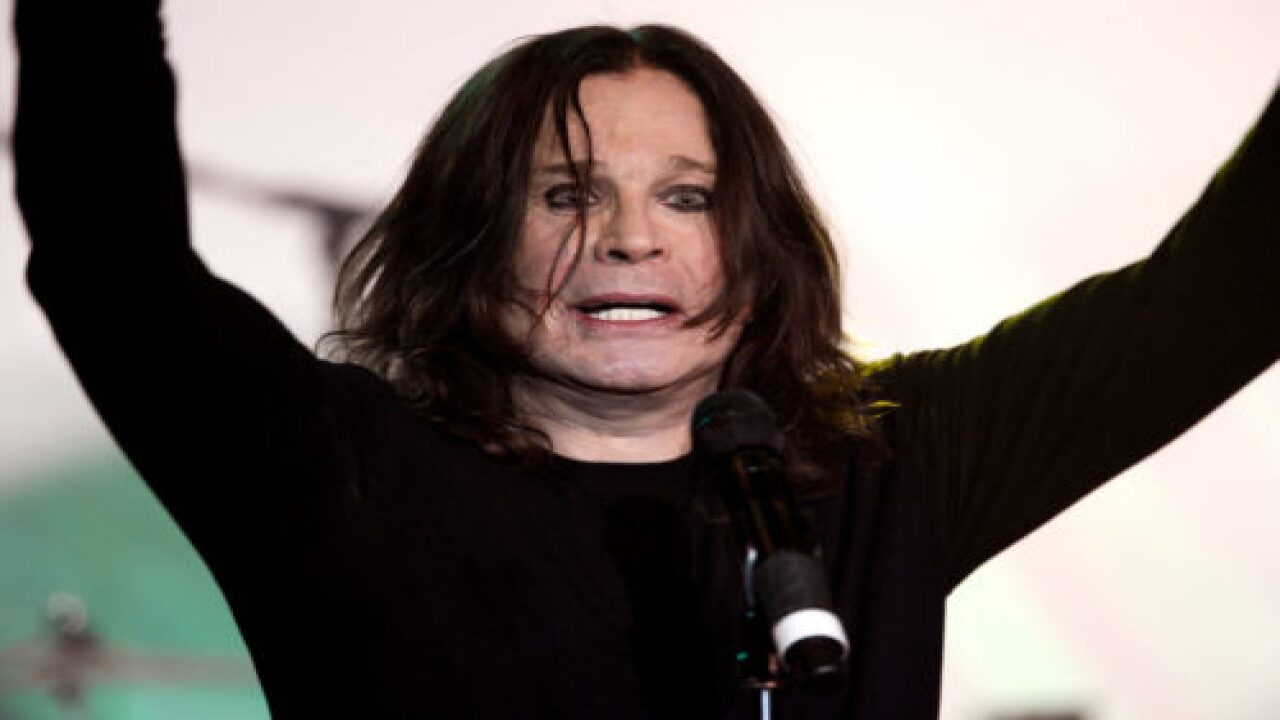 Ozzy Osbourne fans will not see the legend perform in Kansas City, Missouri.

The Sprint Center confirmed that the singer canceled his "NO MORE TOURS 2" due to health reasons.

Osbourne was scheduled to play at the Sprint Center June 26.

This is the second time the singer has had to cancel his performance due to health reasons.

He was scheduled to perform June 28, 2019, at the Sprint Center, but canceled after coming down with pneumonia. The concert was rescheduled for June 26.

As part of a statement released by the Sprint Center, Osbourne said he will head to Europe for additional treatments to address some of the health issues he has faced over the past year.