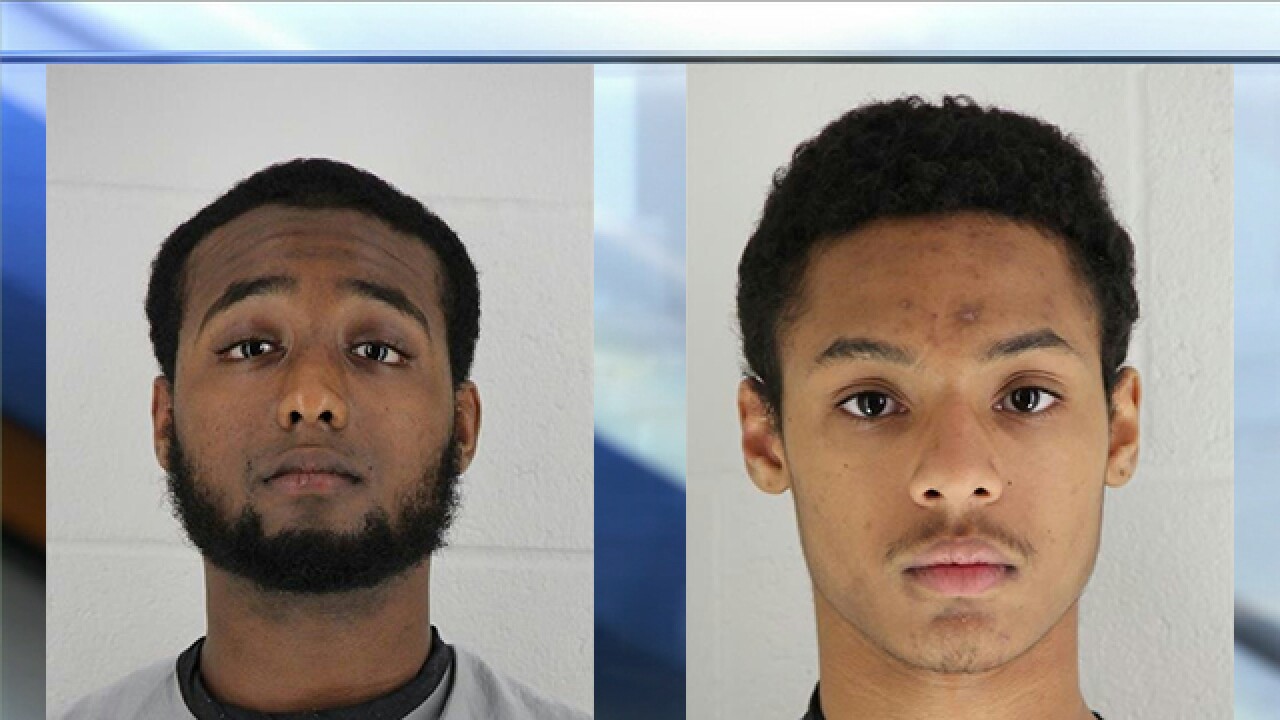 KANSAS CITY, Mo. — Less than a day after a Commerce Bank branch in Roeland Park, Kansas, was robbed at gunpoint, federal prosecutors charged two men in connection to the heist.

Prosecutors allege the pair not only robbed the Commerce branch in Johnson County on March 27, but the pair also allegedly robbed a Wells Fargo branch in the 2000 block of West 103rd Street in Leawood, Kansas, on Oct. 31, 2018.

Shots were fired during the course of the both robberies.

The pair were arrested following FBI surveillance at a home in Olathe.

Prosecutors said the pair were found with a backpack full of currency and a handgun.