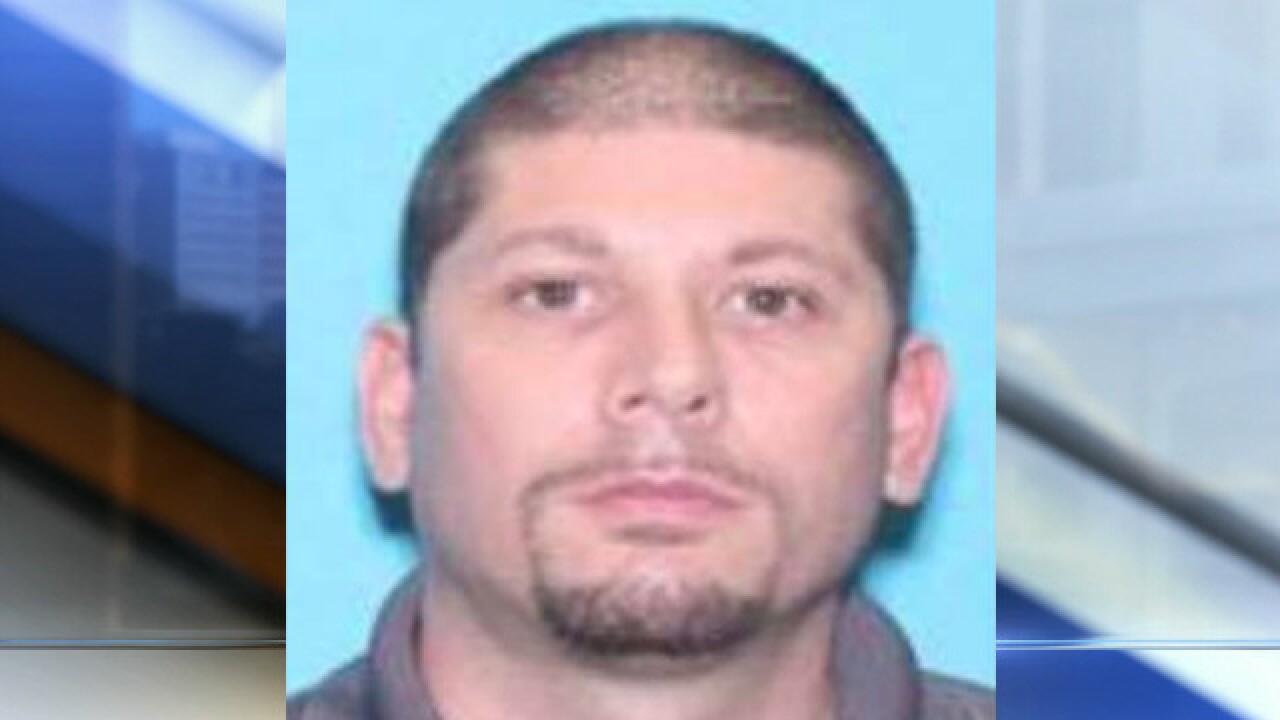 Jason M. Hale, 38, was living at MiCo House, a Sexual Predator Transition House Program at the Osawatomie State Hospital, after being released from prison.

According to the Kansas Bureau of Investigation’s Public Offender Registry, Hale committed aggravated indecent liberties with a 5-year-old boy in June 2006 in Topeka. He was convicted in December 2009.

Hale was working at an undisclosed location in Edgerton, Kansas, where he was dropped off Oct. 21, 2018, and never returned.

Paola police announced a search was underway for Hale after he was spotted Oct. 31 at First Option Bank in Paola. He was apprehended early Friday morning in Ottawa with help from the Paola and Ottawa police, the Franklin County Sheriff’s Office and the U.S. Marshals Service.

The incident remains under investigation and anyone who had contact with Hale from Oct. 21 to Nov. 2 is asked to call local law enforcement.

Hale also was known to have spent time in Gardner, Kansas, and was seen purchasing camping supplies, a bicycle and a “Halloween” mask of the character “Jason.”