Parents may be stuck with $132,000 bill after kid knocks over sculpture 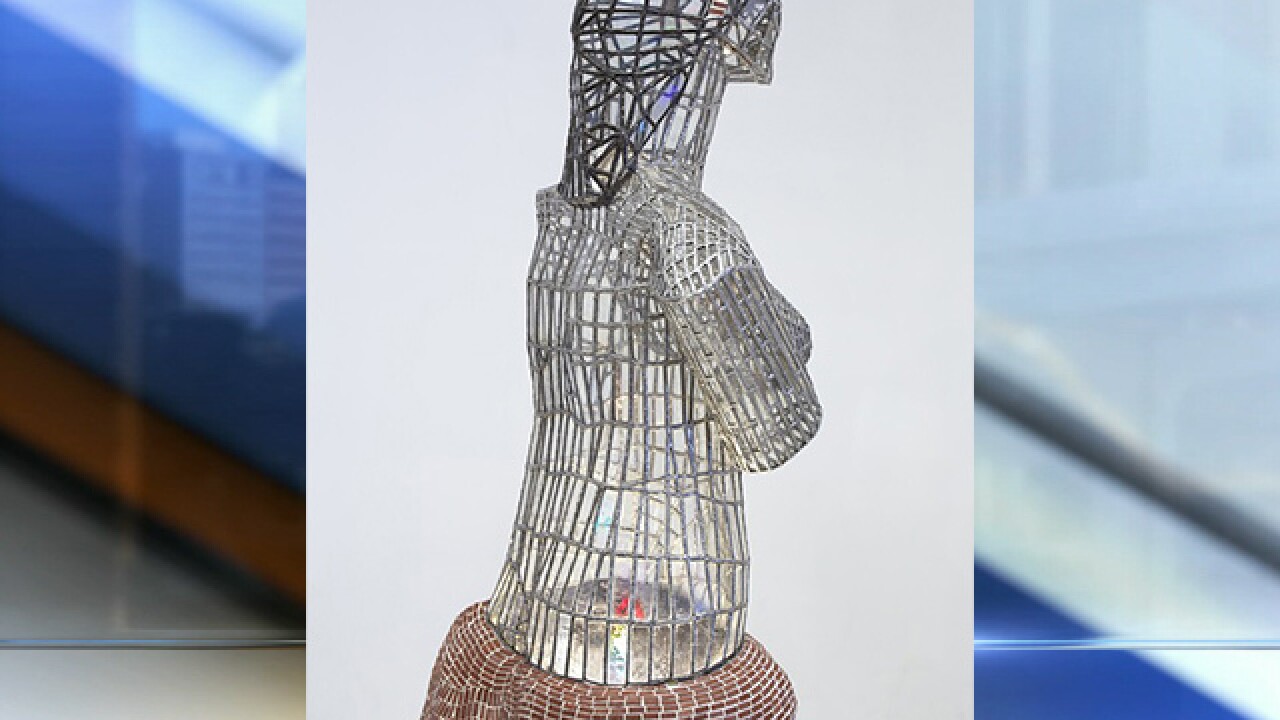 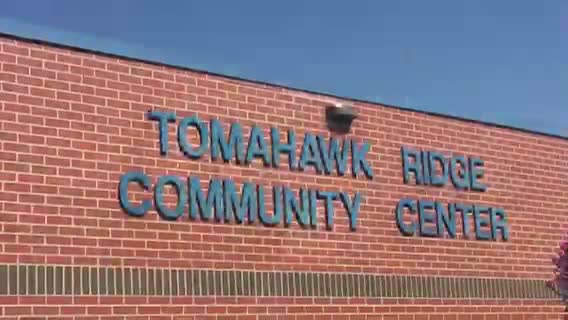 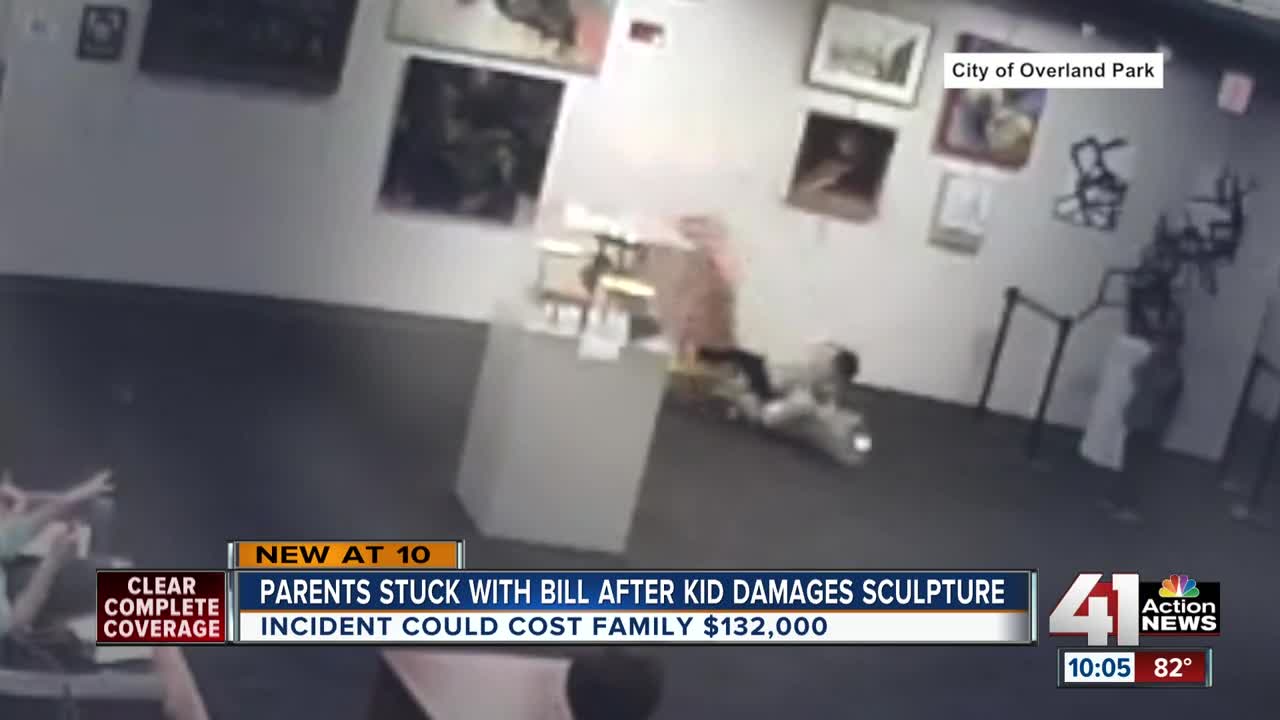 OVERLAND PARK, Kan. — Two Johnson County parents may be stuck with a $132,000 bill after their child damaged a sculpture inside the Tomahawk Ridge Community Center.

“We heard a bunch of commotion and I thought, 'Whose yelling at my son?'” Goodman explained. “This glass mosaic torso is laying on the ground and someone is following me around demanding my personal information.”

Following the incident, Goodman and her husband received a letter from an insurance company saying they were negligent for not monitoring their children.

However, Goodman told 41 Action News the accident could have happened to any family.

“My children are well supervised but all people get distracted,” she said.

The family has also raised concerns about the safety of the art display.

Goodman said the sculpture should have had more protection and markings around it due to its expensive price tag.

“It’s in the main walkway. Not a separate room. No plexiglass. Not protected. Not held down,” she said. “There was no border around it. There wasn’t even a sign around it that said, ‘Do not touch.’”

Goodman added that she was disappointed that no ever asked if her son was okay after the sculpture nearly fell on top of him.

“He’s honestly been having bad dreams every night,” she said. “None of these people have ever once said, ‘How is Troy? How is your son holding up? Is his face okay?’”

A spokesperson with the City of Overland Park said the city filed an insurance claim. The insurance company then contacted the Goodman family.

Reilly defended the display at the Tomahawk Ridge Community Center and said the sculpture was never meant to be touched.

“There’s a societal responsibility that you may not interact with it if it’s not designed for interaction,” he said.

Goodman said the family still has not figured out how to deal with paying for the damage and has reached out to their homeowner's insurance provider for assistance.

“$132,000 is completely astronomical,” she said. “We’ll see what the insurance company says and if they’re going to take it to lawyers. We don’t know.”