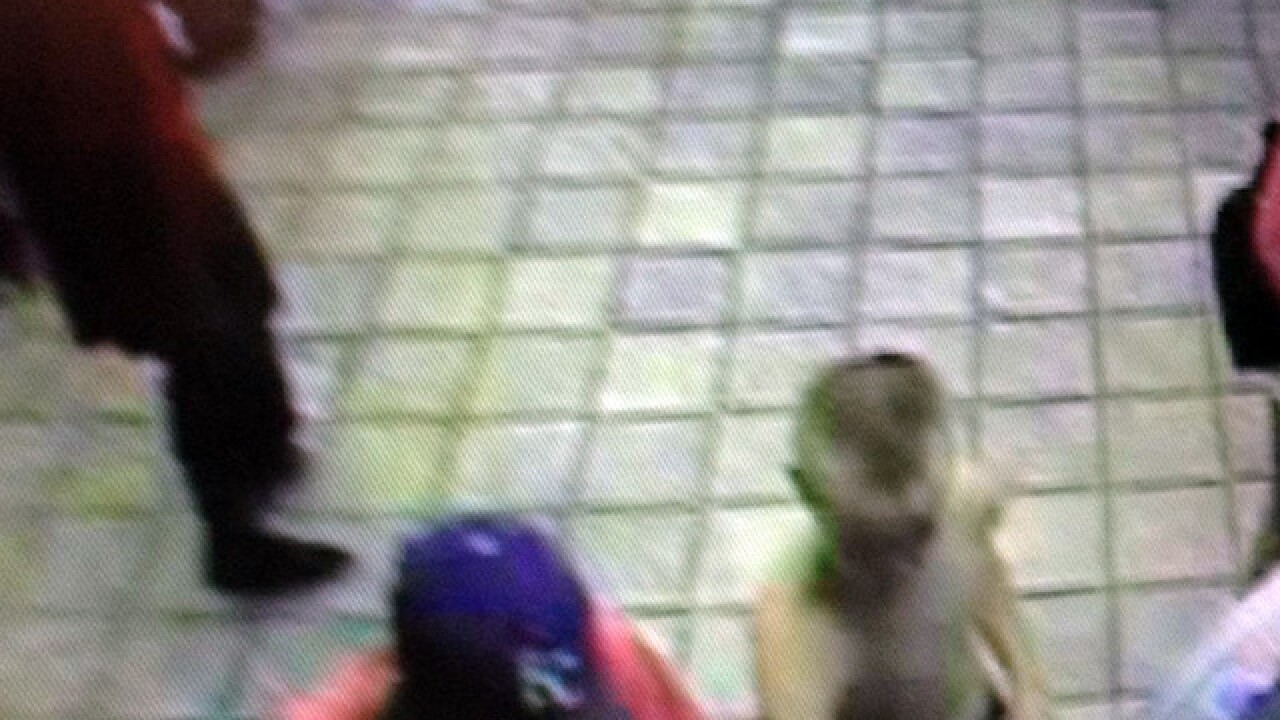 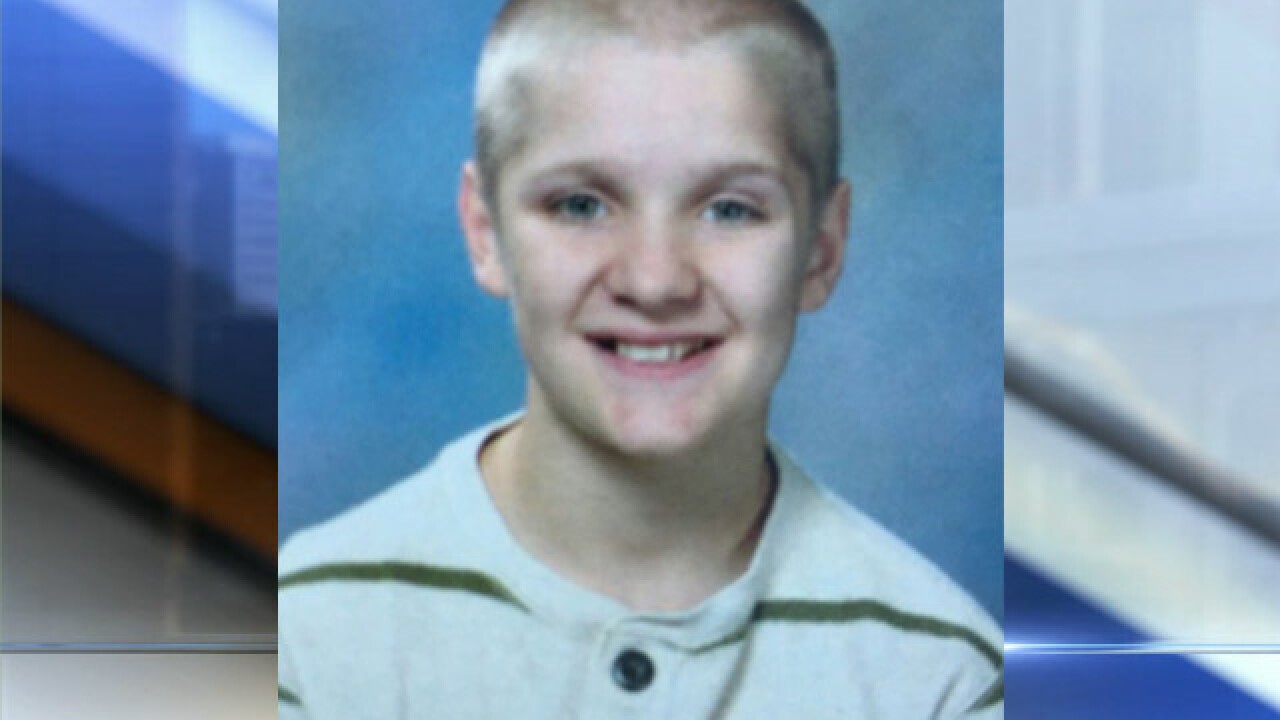 Trina Merriott, the mother of Alex-Zander DeVore, said around 6:30 p.m. that she received word her son had been found safe.

"We are waiting to lay eyes on him, but we believe he has been found," she told 41 Action News.

A woman who was with the search party told 41 Action News a member of the FBI said the boy was found safe on 83rd Street in Raytown playing with other kids.

A volunteer group led by a K-9 unit said someone called the tip number on DeVore's missing flyer. Police then responded to a backyard near Spring Valley Elementary School and found the missing boy safe. He was later reunited with his family.

Kansas City police are asking the public for help in locating an 11-year-old boy who went missing Saturday.

A description of the boy:

The child's mom tells 41 Action News DeVore was doing chores at his father's house when he disappeared. Police are unsure whether he was kidnapped or just left the area on his own.

The mom also said DeVore was spotted shirtless at a McDonald's location at 87th and Blue Ridge. She said a bearded man was seen buying Devore food.

Below is a suspected surveillance picture of DeVore. The picture was taken at the aforementioned McDonald's. DeVore has ADHD and needs his medication.

Nick Sloan can be reached at nick.sloan@kshb.com.