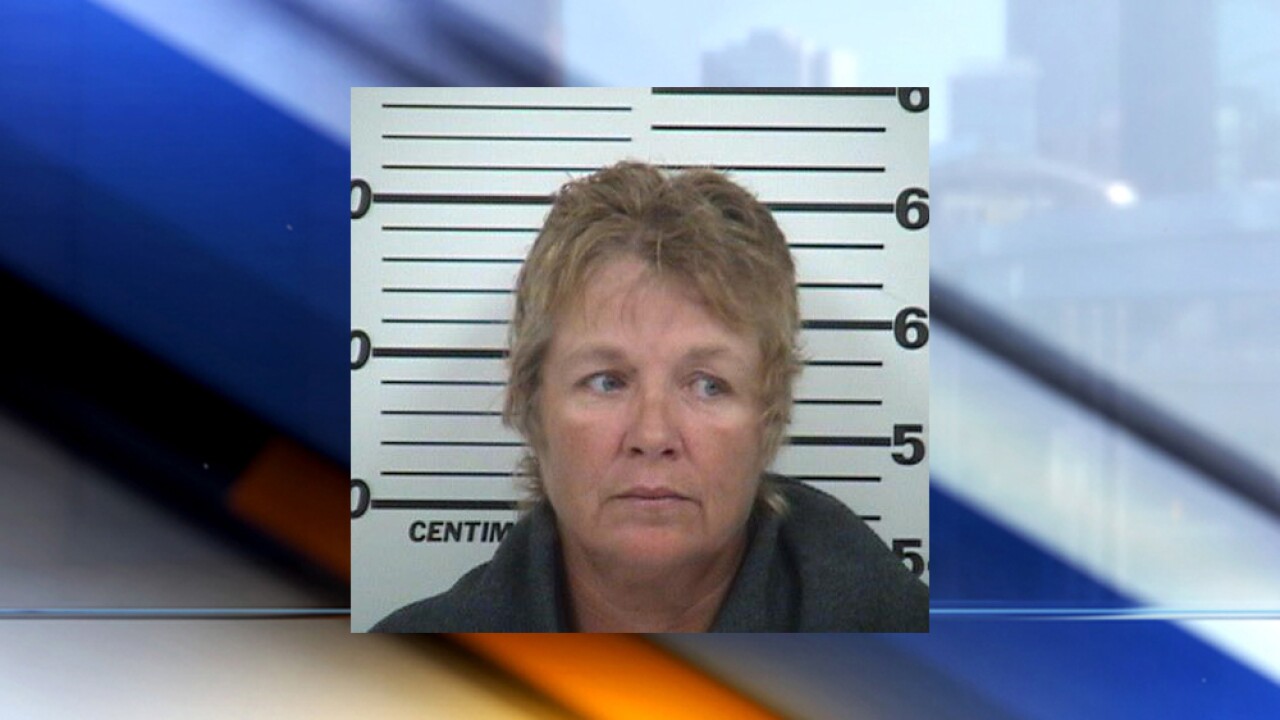 PARKVILLE, Mo. — Twelve years after a man was found shot to death at his Riverside home, his ex-wife has been convicted of first-degree murder in his death.

A Platte County jury on Thursday found Letti Strait, 59, of Parkville, guilty for her role in the death of Charles Cammisano on Sept. 1, 2007, Platte County Prosecutor Eric Zahnd said.

Strait's husband, Terry Strait, pleaded guilty earlier to conspiracy to commit first-degree murder and is awaiting sentencing. He testified that he waited outside Cammisano's home while Letti Strait went inside and shot her ex-husband.

Prosecutors said Cammisano and Strait had argued for several months before the shooting because she had improperly claimed custody of four Cammisano children in order to collect food stamps.

Cammisano had primary custody of the four children. In July 2007, his application for food stamps was rejected because Strait had been improperly collecting food stamp benefits for the children for more than two years.

Strait was convicted in 2011 of attempted tax evasion and filing a false tax return for her food stamp fraud and was sentenced to three years in prison.

Strait will be sentenced May 26. The only possible sentence is life without parole.