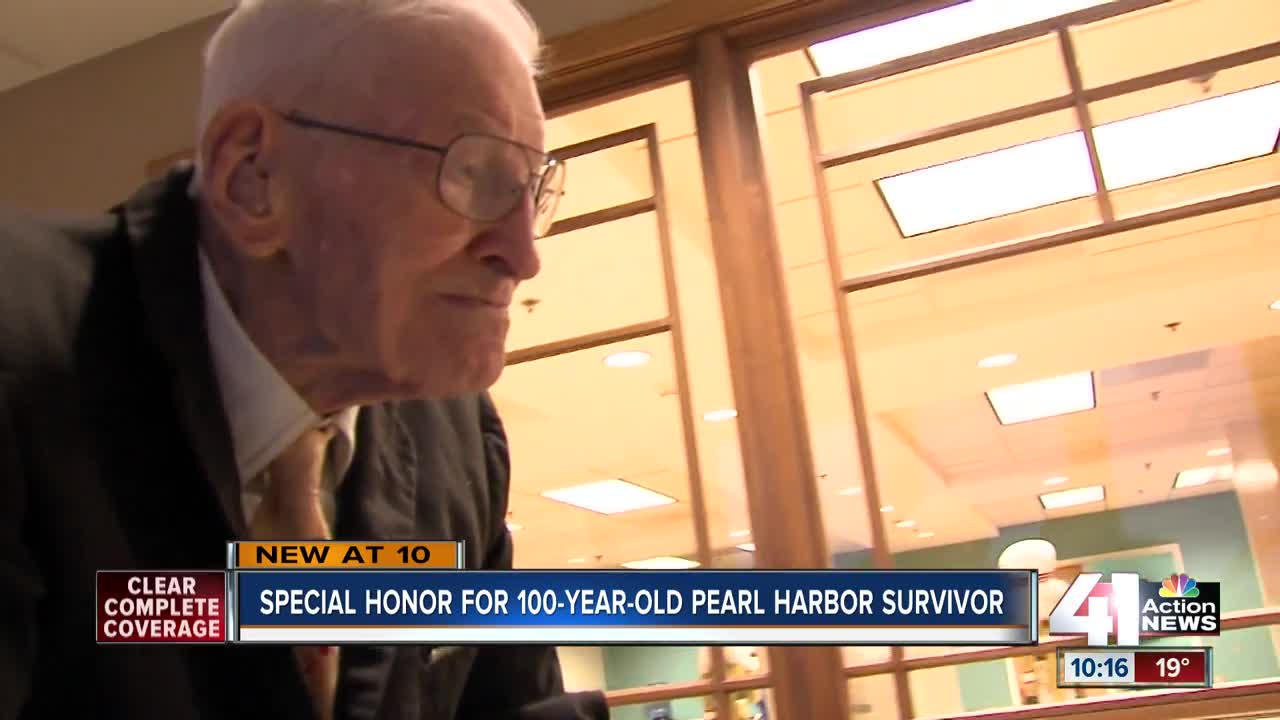 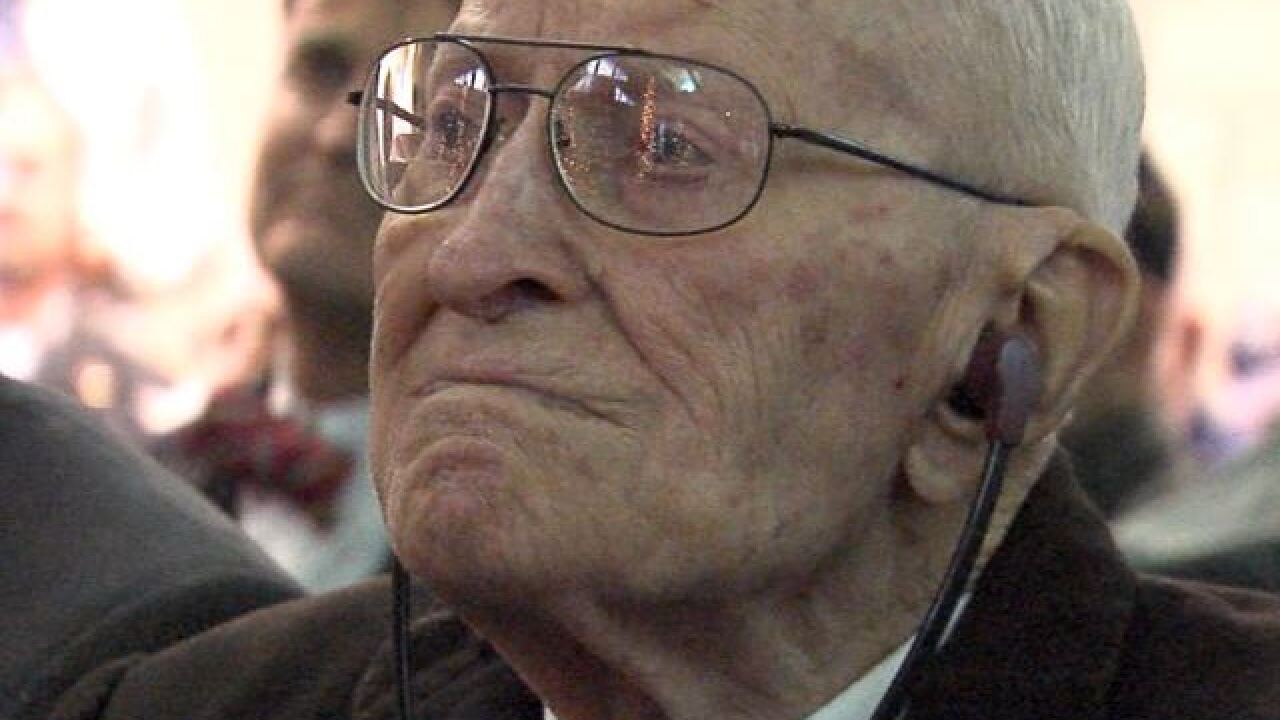 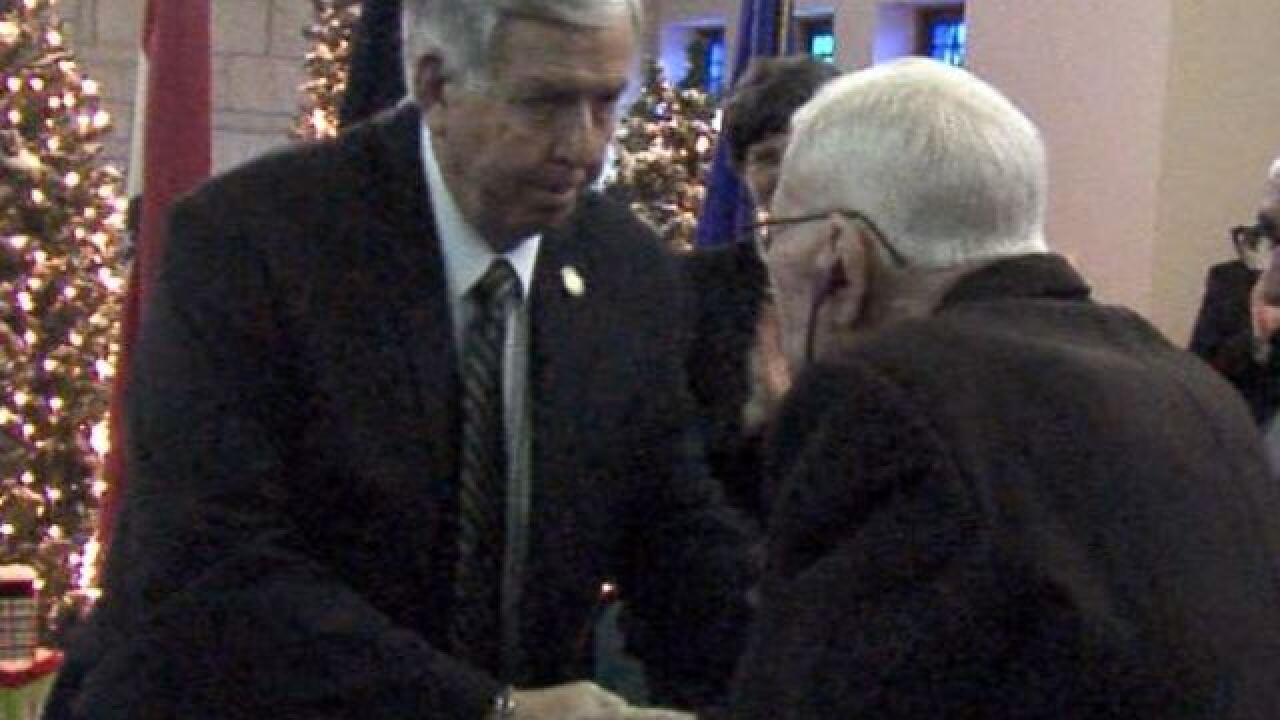 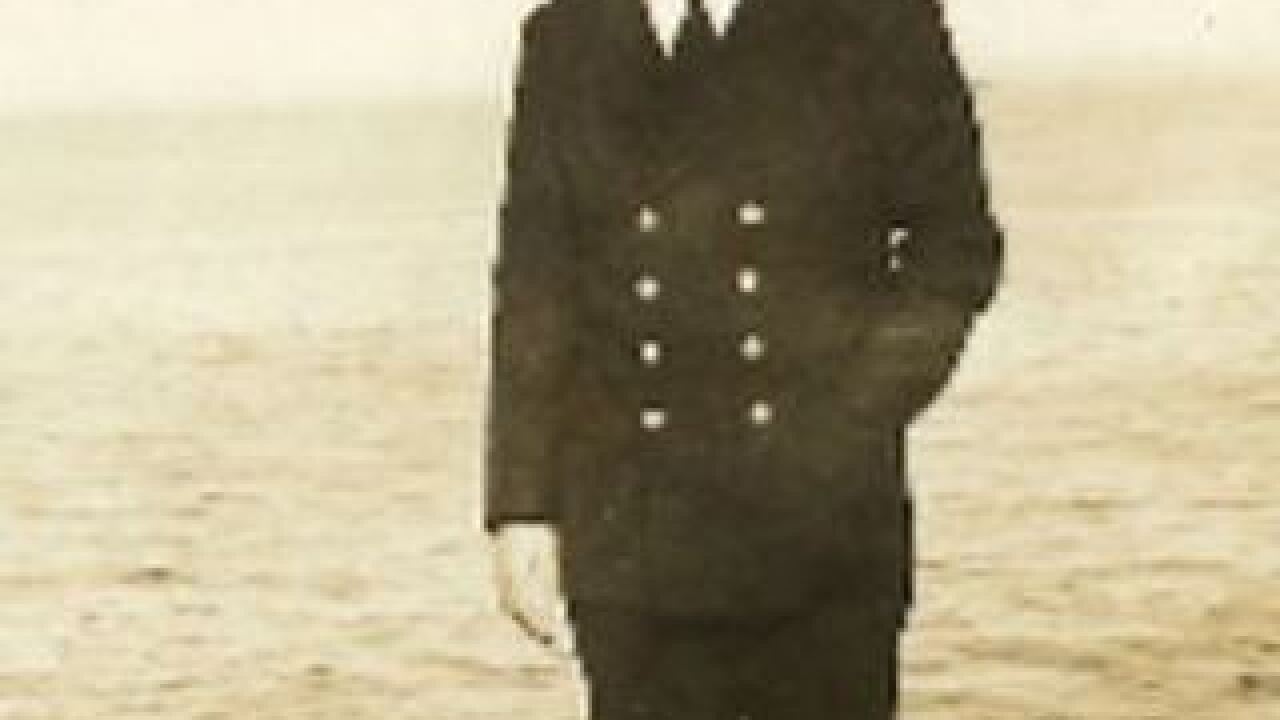 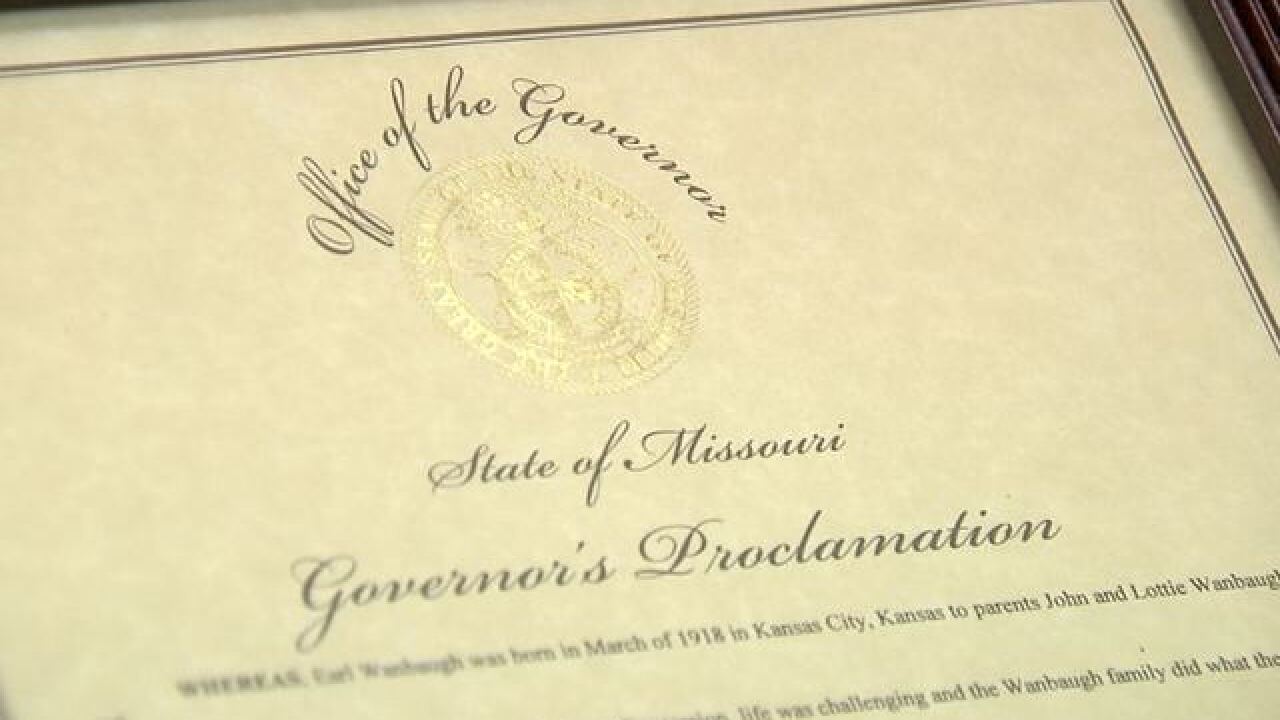 KANSAS CITY, Mo. — On the eve of the 77th anniversary of the Pearl Harbor attack, Gov. Mike Parson honored a 100-year-old survivor of the tragedy during a ceremony in Warrensburg on Thursday.

Earl Wanbaugh was a member of the Navy in 1941 and was serving aboard the USS Pennsylvania when Japanese fighters attacked the base.

“I heard what I thought was anti-aircraft explosions. It turned out to be bombs,” he told 41 Action News. “I went out on deck to see what was going on just in time to see a Japanese plane fly across the stern of the ship. I saw the plane and I don’t suppose it was much higher than the trees.”

In the moments of emergency and chaos, Wanbaugh ran to his post and defended the fleet from the planes.

“They said, ‘This is not a drill. Man your battle stations,’” the veteran said. “Originally, they had me putting the fire out.”

More than 75 years later, the attack that killed more than 2,300 U.S. service members can still be vividly remembered by Wanbaugh.

“The bombing lasted for two hours,” he said. “My only regret was that I wasn’t able to man any guns.”

With the anniversary of the attack on Friday, Wanbagh was honored in a special way on Thursday.

At the Missouri Veterans Home, where Wanbaugh now resides, Gov. Mike Parson traveled in for a ceremony to award the veteran an honorary proclamation.

Staff at the facility and other fellow veterans attended the event, with all joining together in applause when Wanbaugh received his honor.

“It was a humbling experience for me and truly an honor and privileged to be able to hand out a proclamation to him,” the governor said after the event. “For others to know the stories and to know our history is so important.”