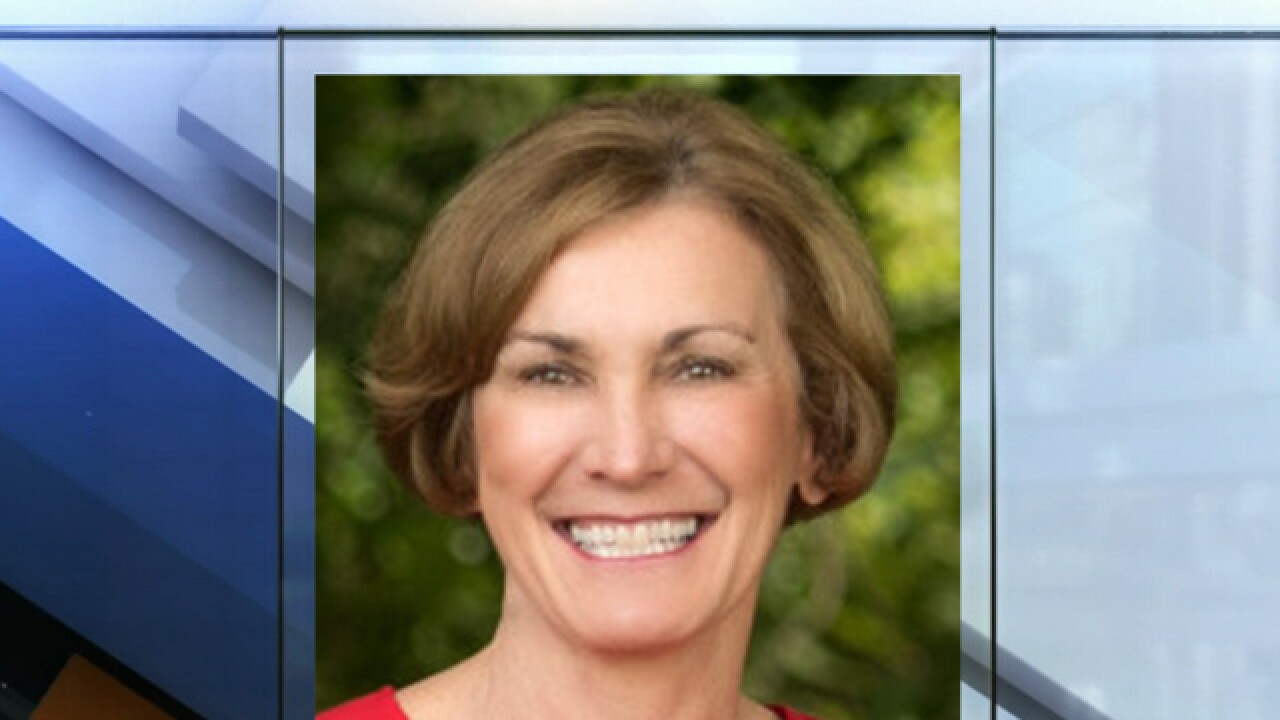 In a news release, Sen. Barbara Bollier, first elected to the legislature in 2010, announced that when legislators return to Topeka next month, she’ll drop her Republican affiliation and switch to being a Democrat.

Bollier said the 2018 elections made clear to her that the Kansas Republican party is no longer accepting of moderate candidates.

“The JCRP was not shocked by today’s news. After her recent endorsements of democrats in both the Primary and General elections, as well as a voting record more liberal than many democrats, we applaud her for her honesty,” said Chairman Dave Myres.