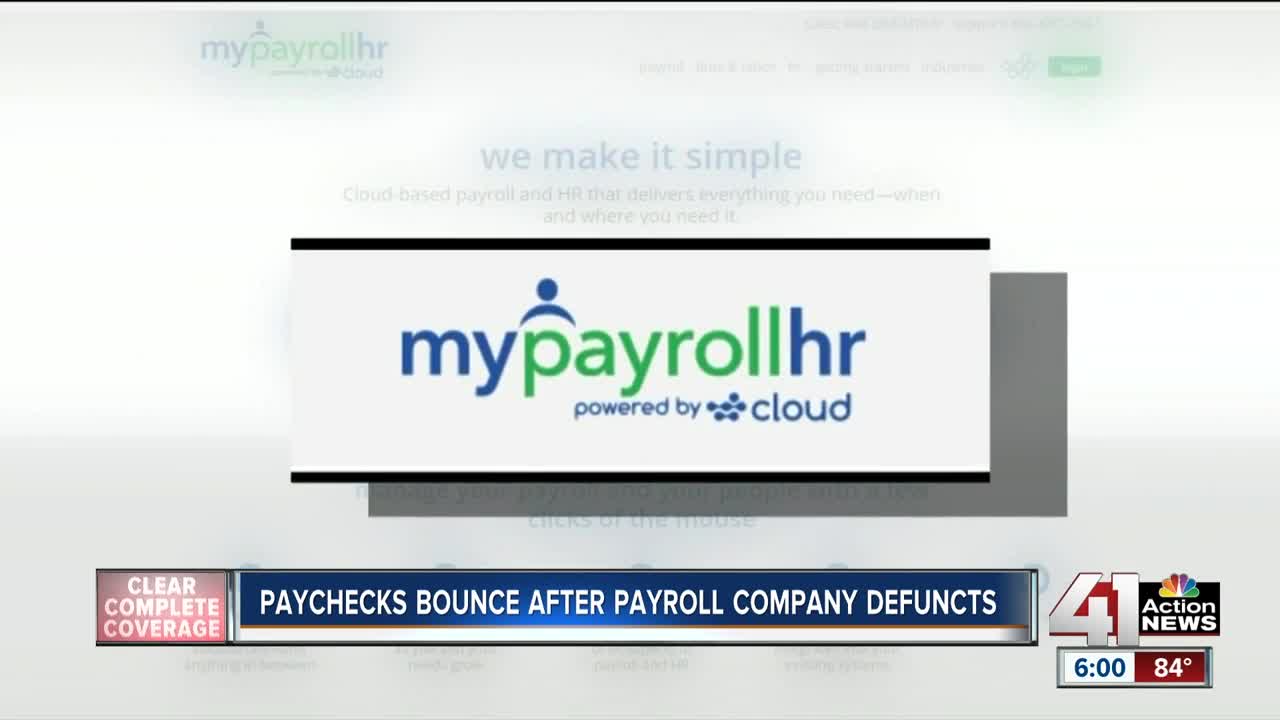 Employees were shocked when their paychecks were taken back when the payroll company went under. 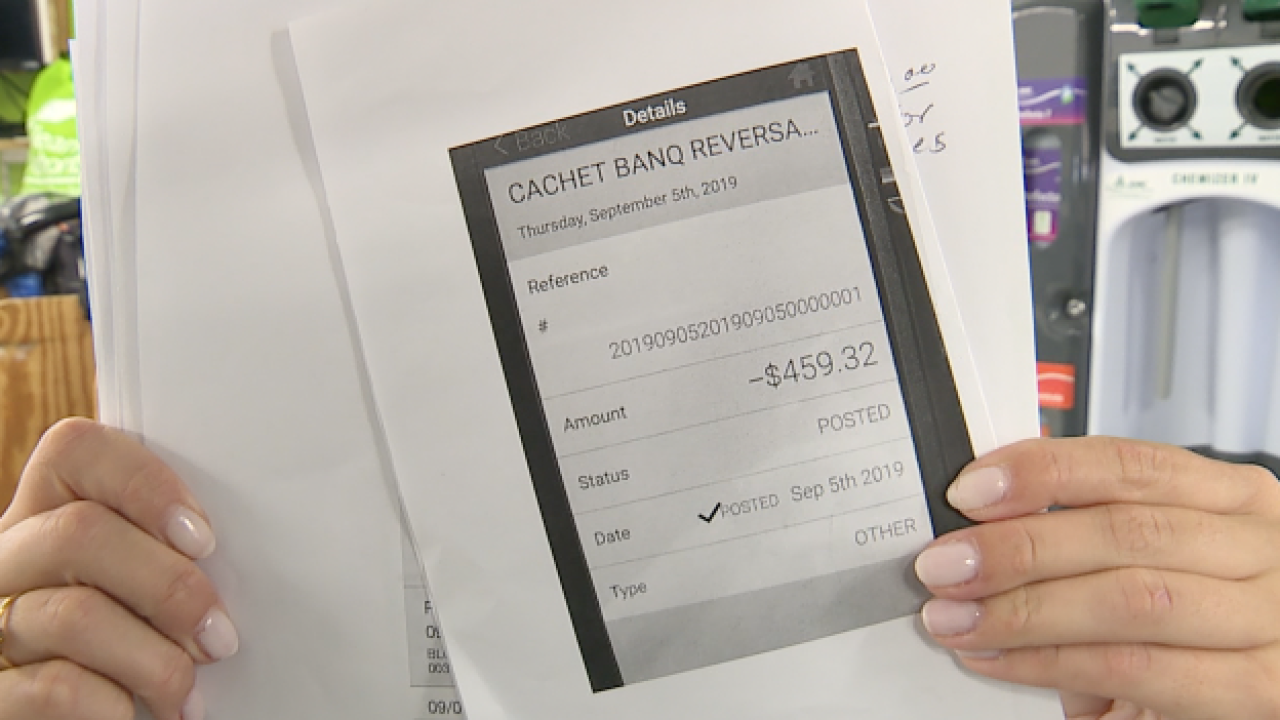 LEE'S SUMMIT, Mo. — Employees across the country were left high and dry after a national payroll company suddenly shutdown.

The Cleaning Authority in Lee's Summit and Olathe is scrambling and employees are now strapped for cash.

"We've owned our business for almost 15 years and there's never been a Friday where I couldn't make payroll," owner Brian Greenwald said.

Greenwald told 41 Action News he had never seen anything like this happen before. The last few days have been a nightmare. He said on August 30, his employees got paid, but one week later, the money was taken back out of their accounts electronically.

Cummings said she had money taken out of her account twice, but by two different entities.

The shuffling of funds happened around the same time MyPayrollHR shutdown. The company served The Cleaning Authority, but also more than 4,000 businesses nationwide.

As of Tuesday, Greenwald said around 70 percent of his employees had worked with their banks and got their money back, but some banks haven't been as understanding.

"Even the banks haven't seen this thing happen, so it's been very difficult for a lot of people to fight in getting back their funds that shouldn't have been taken in the first place," Cummings said.

As The Cleaning Authority is approaching another pay day on Friday, Greenwald said he's looking for a new payroll company.

Since the problem occurred Thursday, the parent company of MyPayrollHR, Value Wise Corporation, took down its website. MyPayrollHR could not be reached for comment.

An investigation has been opened at both the local and federal level.