Pedestrian injured in hit-and-run on U.S. 71 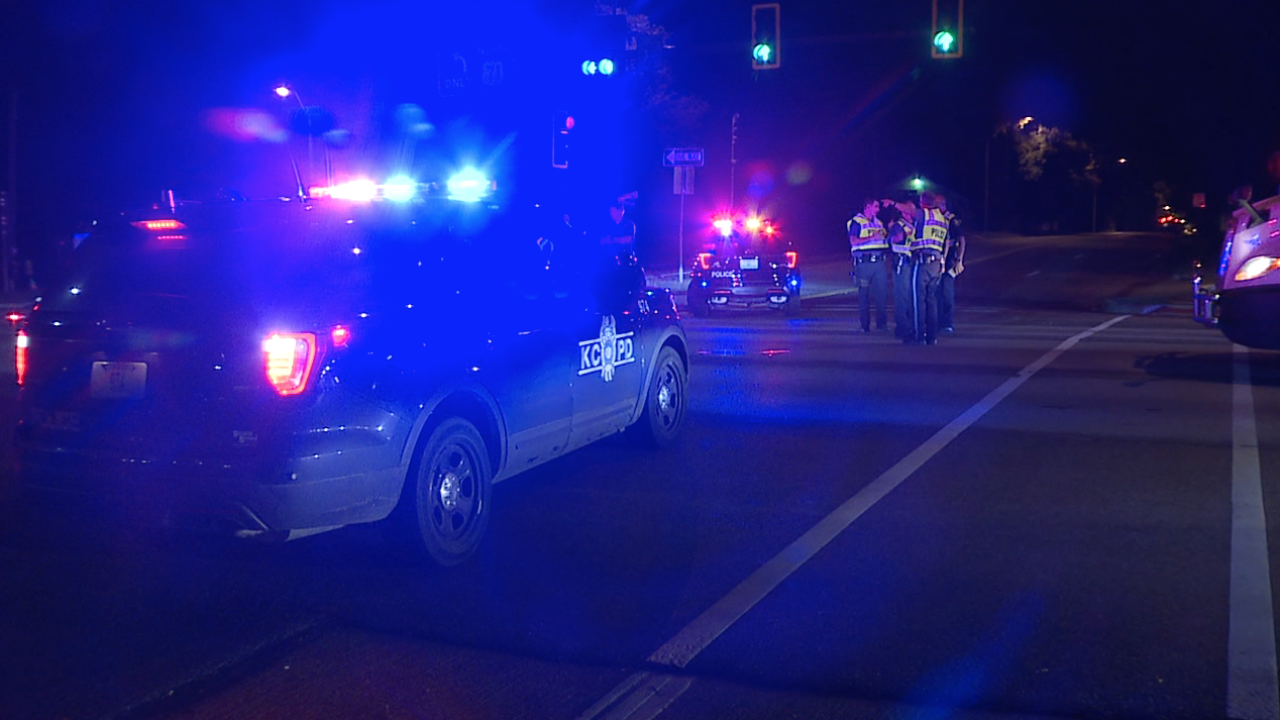 KANSAS CITY, Mo. — A pedestrian was injured in a hit-and-run crash on U.S. 71 Highway Wednesday night.

It happened in the northbound lanes just past 75th Street shortly after 9 p.m.

Police said the pedestrian had a green light and was crossing the wide intersection. When he was about halfway across, the light changed.

A driver shot into the intersection and hit him, police said.

The driver fled the scene.

A tractor-trailer stopped at the light may have obscured the man from the driver's view, according to police.

Police reported the victim to be in serious condition as of late Wednesday night.