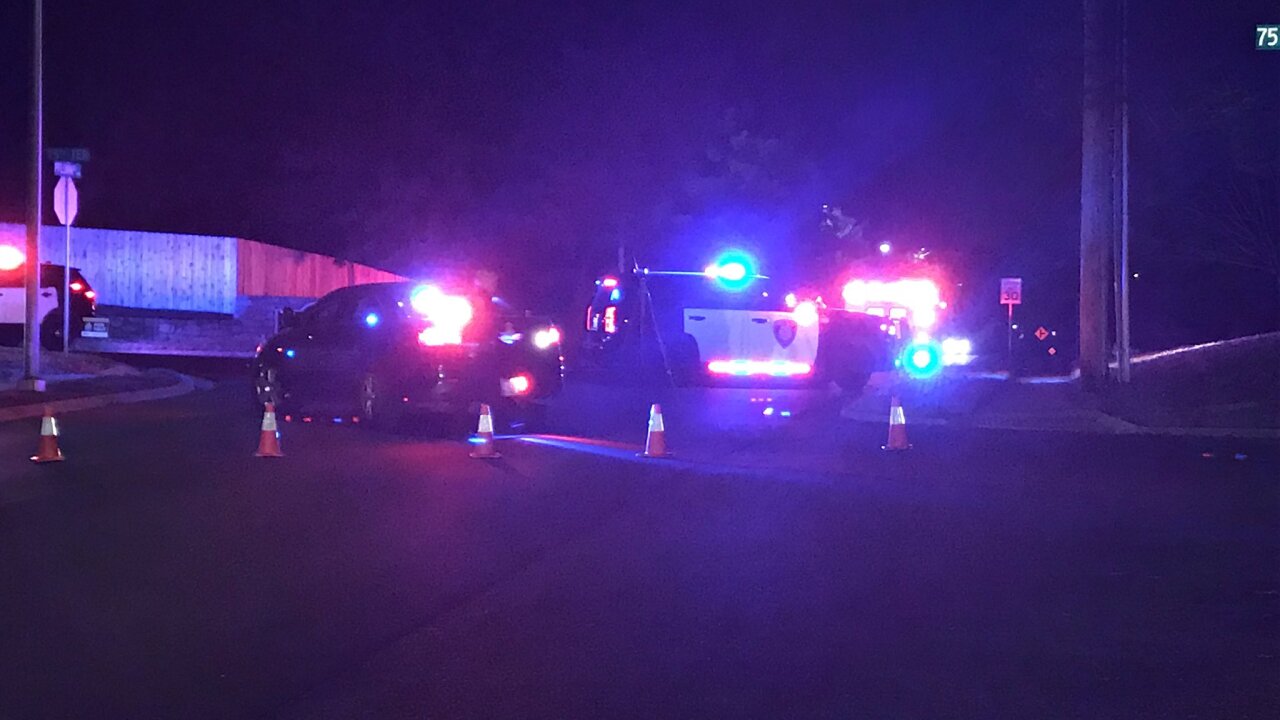 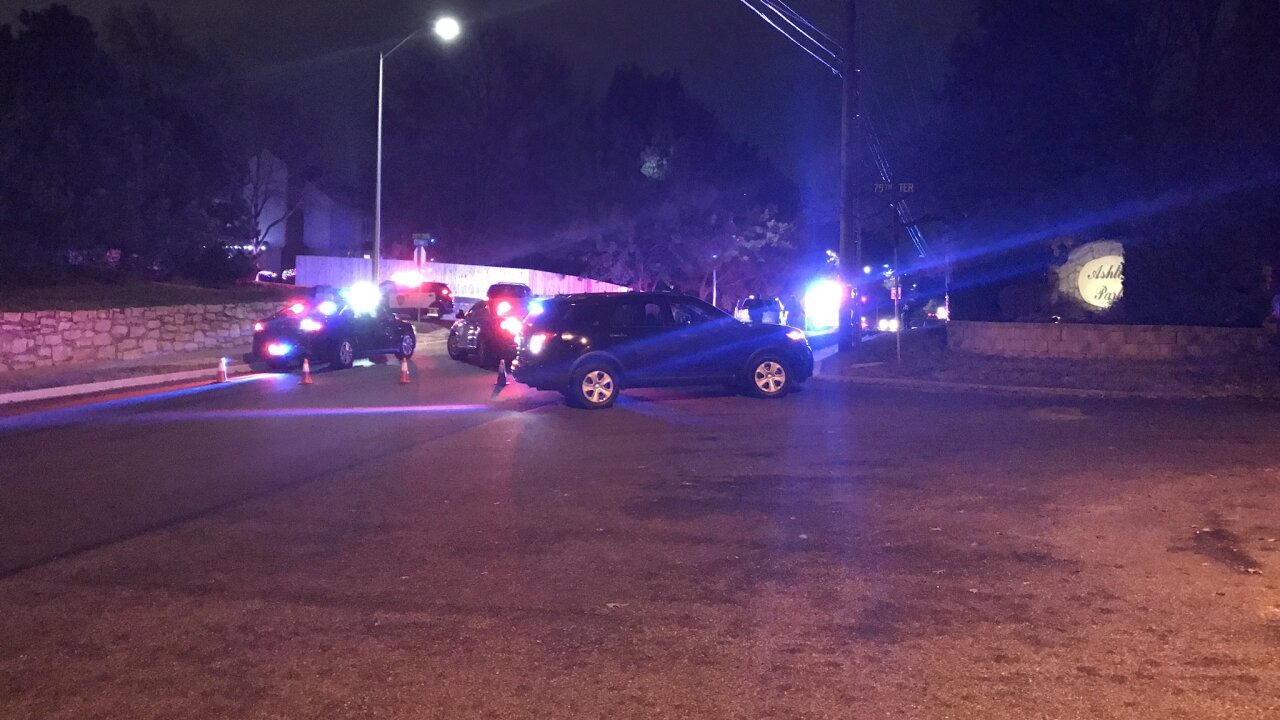 Officials said a vehicle was traveling southbound on Pflumm and struck Roberts when he was walking westbound in the road. When officers arrived, two people were attempting lifesaving measures but Roberts was pronounced dead at the scene.

The driver is cooperating with the investigation.

Lenexa police are still investigating the circumstances surrounding the crash.