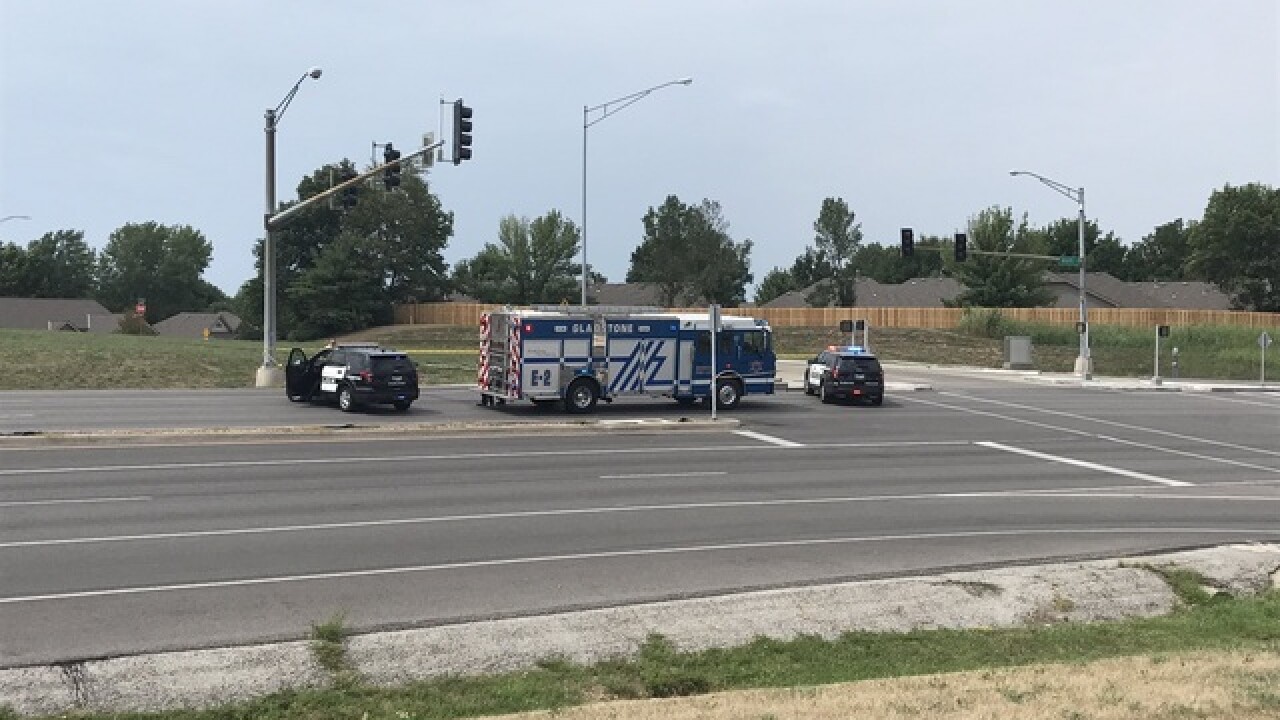 Copyright 2018 Scripps Media, Inc. All rights reserved. This material may not be published, broadcast, rewritten, or redistributed.
Charlie Keegan
<p>Gladstone police confirmed that a pedestrian was killed Saturday, Aug. 4, 2018, in a single-vehicle accident.</p>

According to the Gladstone Police Department, an older white male was struck and killed shortly before 1:30 p.m. near 73rd Terrace and Prospect Avenue.

On Tuesday, the man was identified as Richard Sereres, 75, of Kansas City, Missouri.

The driver remained at the scene and has been cooperating with police, a police spokesman told 41 Action News.

Investigators are on scene investigating the incident and no other information was immediately available.

Police temporarily closed southbound Missouri 1, which is also called Prospect in that stretch of road, except for a turn lane during the investigation. But it reopened shortly before 4:30 p.m.