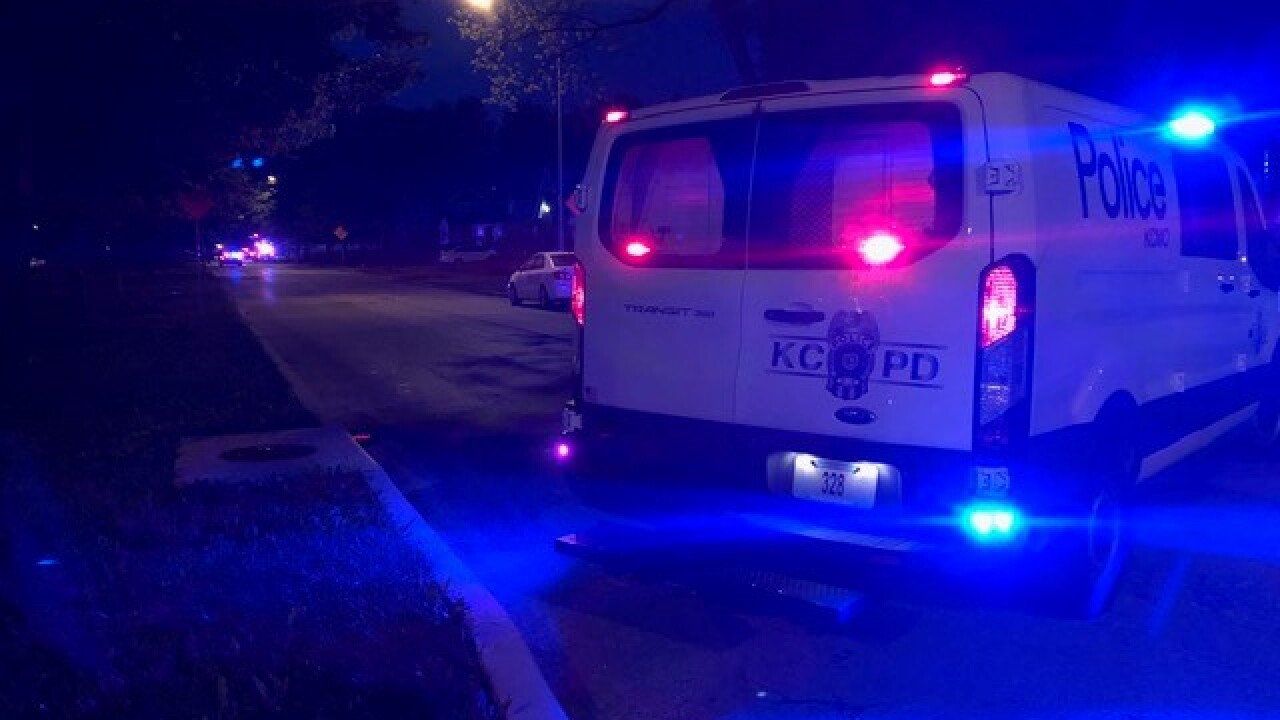 KANSAS CITY, Mo. — UPDATE: Aug. 1. 7:30 a.m.: Police said a male stopped his car in the southbound traffic lane and was standing beside it when he was struck by a southbound vehicle. That vehicle, an SUV, then fled the scene.

EARLIER | A male pedestrian was struck and killed by a hit and run driver early Saturday morning.

Police were called to a pedestrian struck just after 4 a.m.

Upon arrival, officers discovered a male face down in the street.

He was pronounced dead a short time later.

No word on the suspect vehicle.

This is a developing story, and we'll have more information as soon as it becomes available.