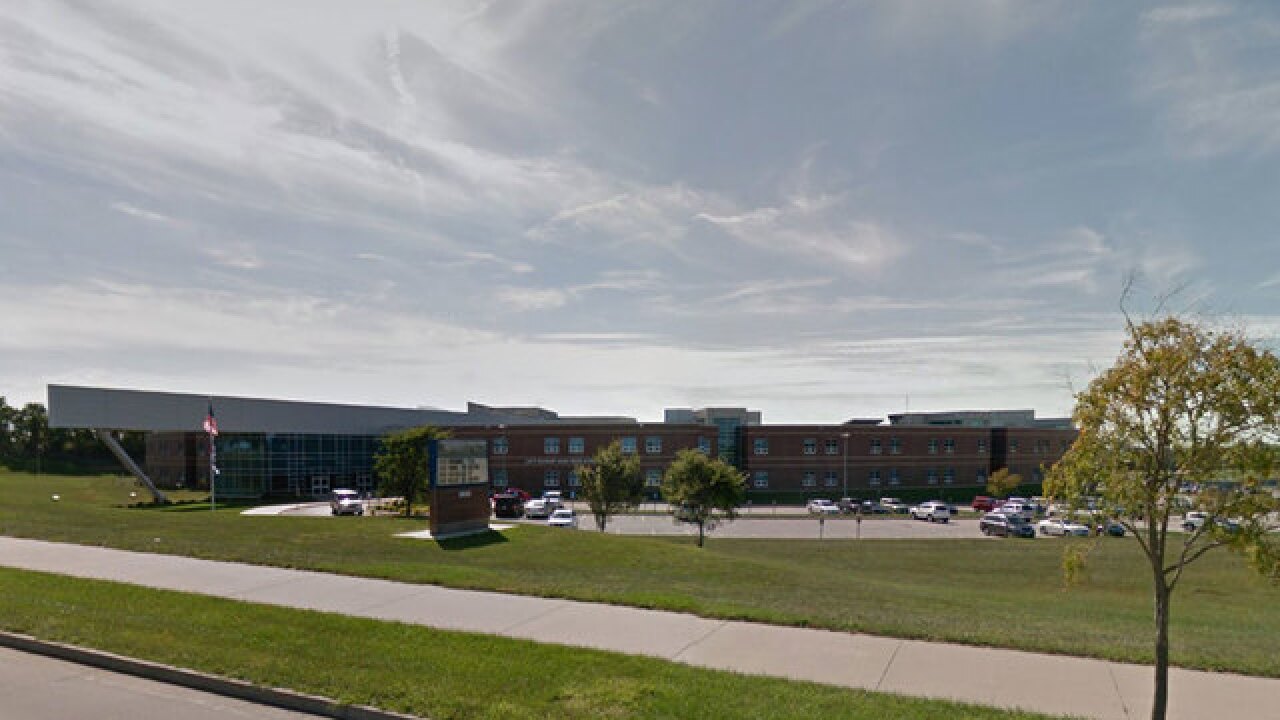 A letter sent home to parents from Lee’s Summit West High School Principal Dr. Chad Hertzog said the school received several calls regarding a threat made against the school on SnapChat.

The school notified police, who located and arrested the suspect.

Police say the suspect was not a current student at either the high school or in the district.

Hertzog told parents the school and police plan an “appropriate presence” at the school Wednesday.

Here’s a copy of the letter Hertzog and police sent to parents:

We have heard today from students, parents, and staff members regarding rumors of a potential threat.

This threat was reportedly made on SnapChat. As always, we took this threat seriously and have been working with the Lee’s Summit Police Department to thoroughly investigate this situation. Based on a police investigation, an arrest was made today by the Police Department. The suspect, who is not a student at LSWHS or a current Lee’s Summit R-7 student, is in custody and is being interviewed by police. The investigation is ongoing, according to police officials.

As a precautionary measure, we are working with the Lee’s Summit Police Department regarding appropriate presence at our school on Wednesday.

We appreciate the students and parents who took the time to contact us with information about this threat and value your assistance. The safety of our students and our staff is our first priority, and we achieve that through our continued partnership with one another. Thank you for your support of Lee’s Summit West High School and your involvement in your child’s education.