Plane returns to KCI after report of smoke in cockpit 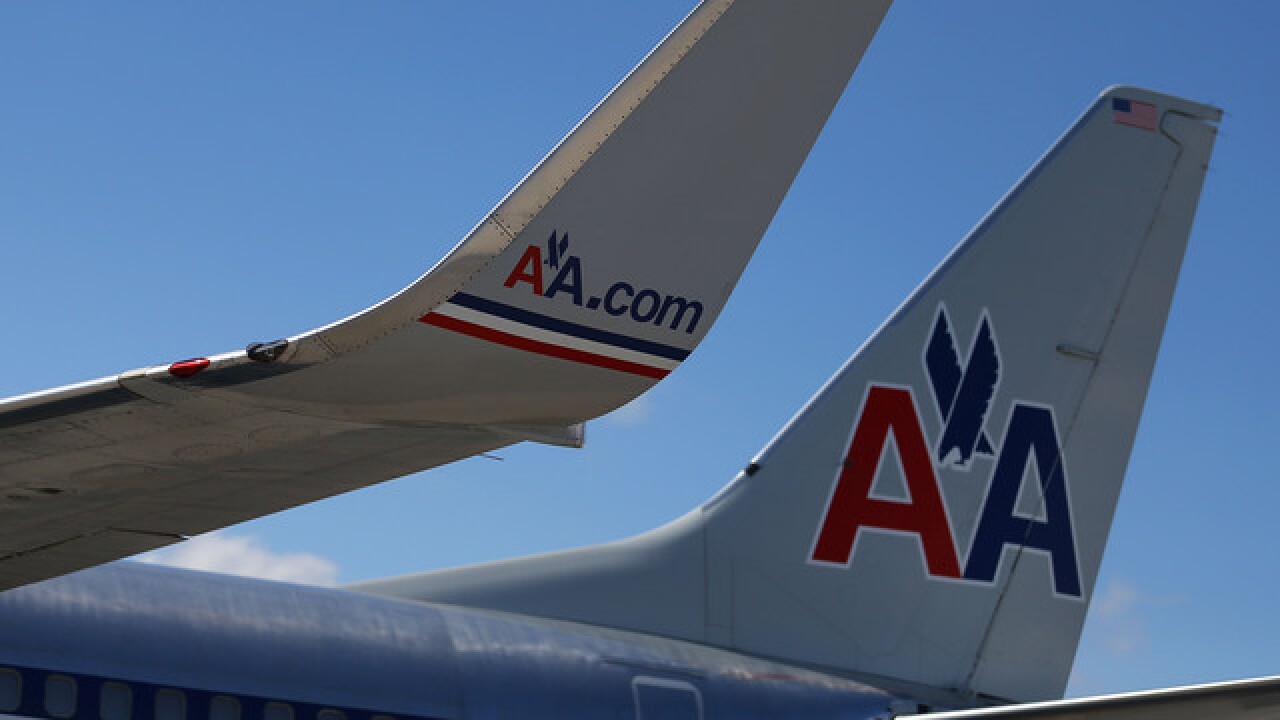 Copyright Getty Images
Joe Raedle
<p>MIAMI, FL - FEBRUARY 07: An American Airlines plane is seen at the Miami International Airport on February 7, 2013 in Miami, Florida. Reports indicate that a deal between American Airlines and US Airways to merge may be set for early next week. If the deal goes through it would create the world&#39;s biggest airline. (Photo by Joe Raedle/Getty Images)</p>

KANSAS CITY, Mo. — An American Airlines flight Thursday morning from Kansas City to Dallas was forced to return to Kansas City International Airport after a report of smoke in the cockpit.

Minutes into the flight, the pilots reported possible smoke in the cockpit and requested to return to KCI.

The flight landed back at KCI without incident several minutes later.