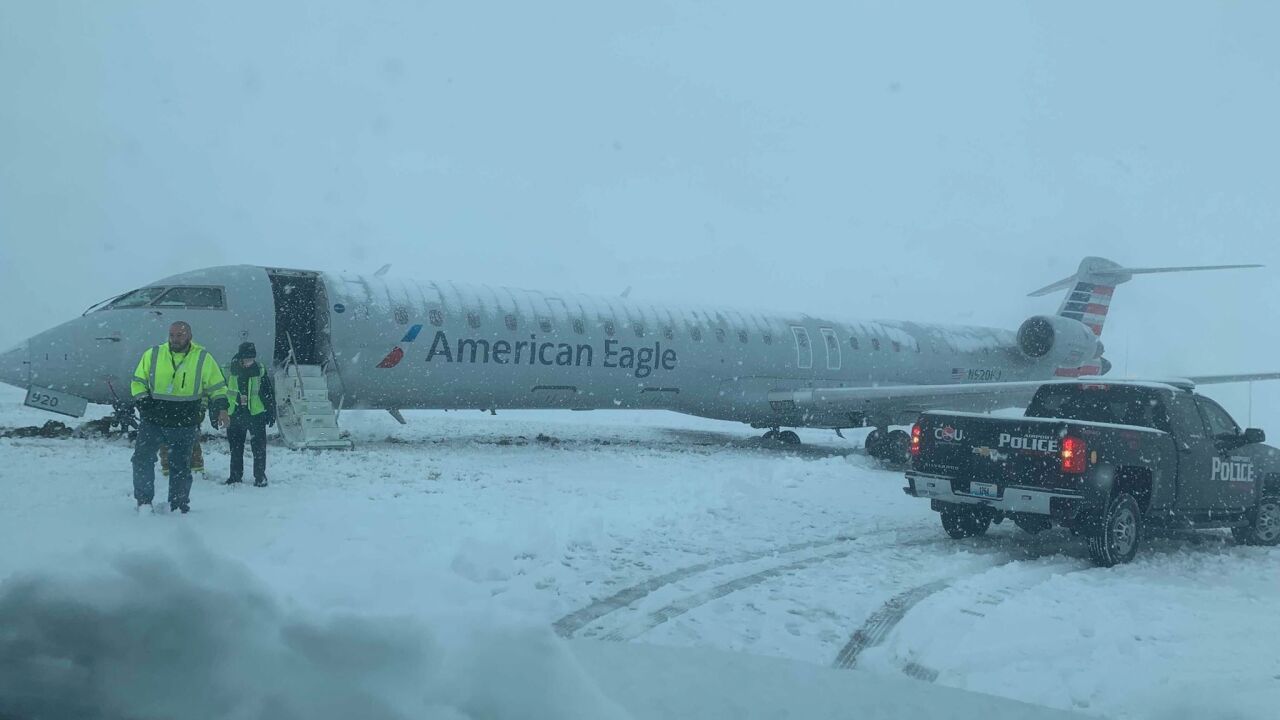 Plane slides off runway at Columbia Regional Airport on January 11, 2019. 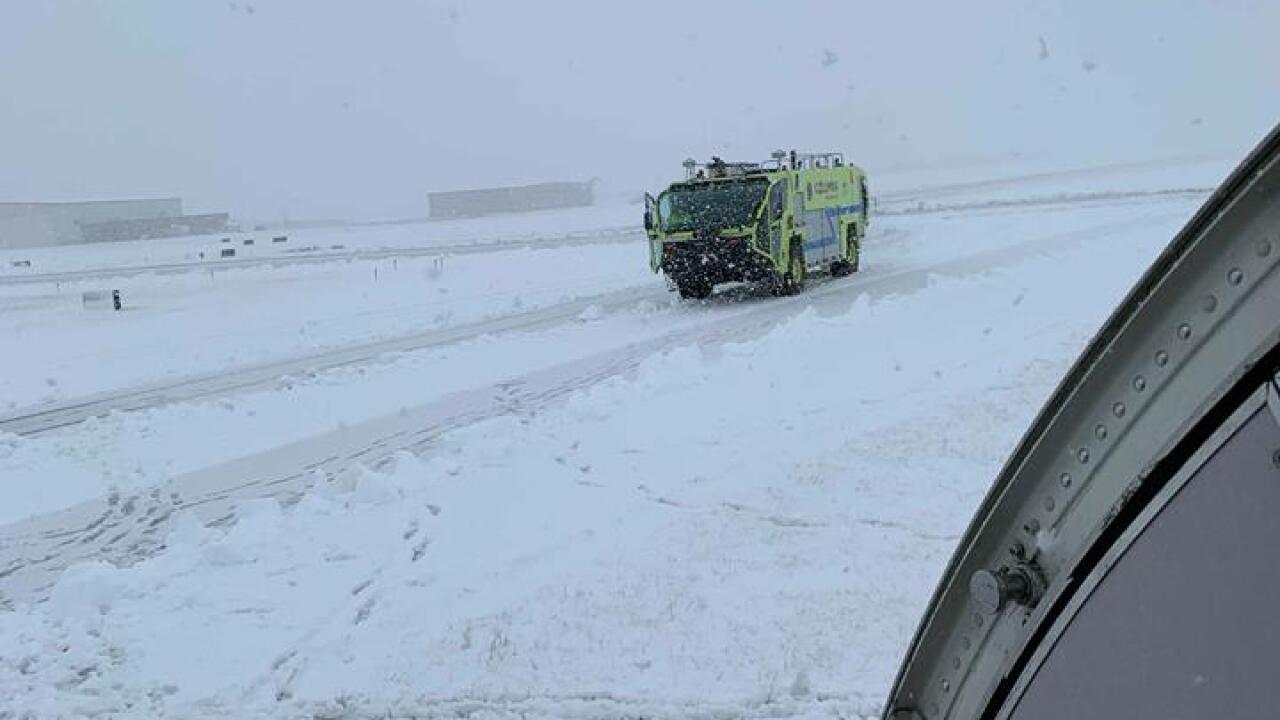 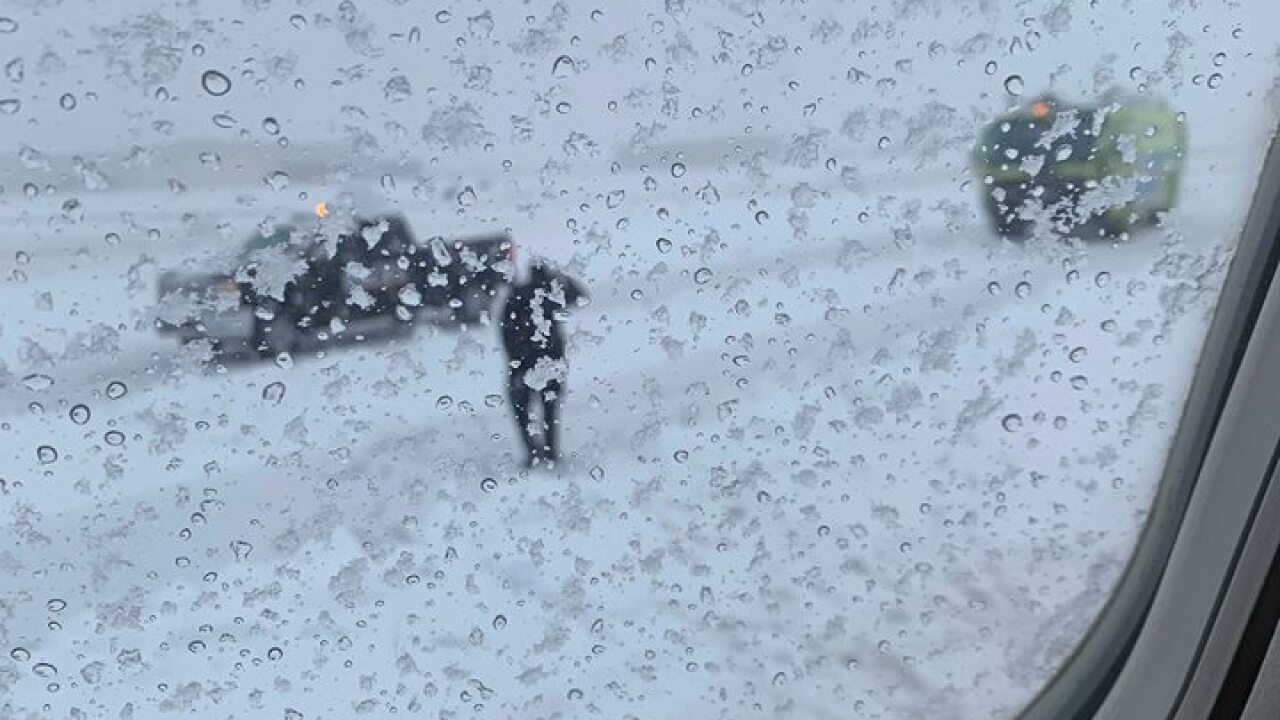 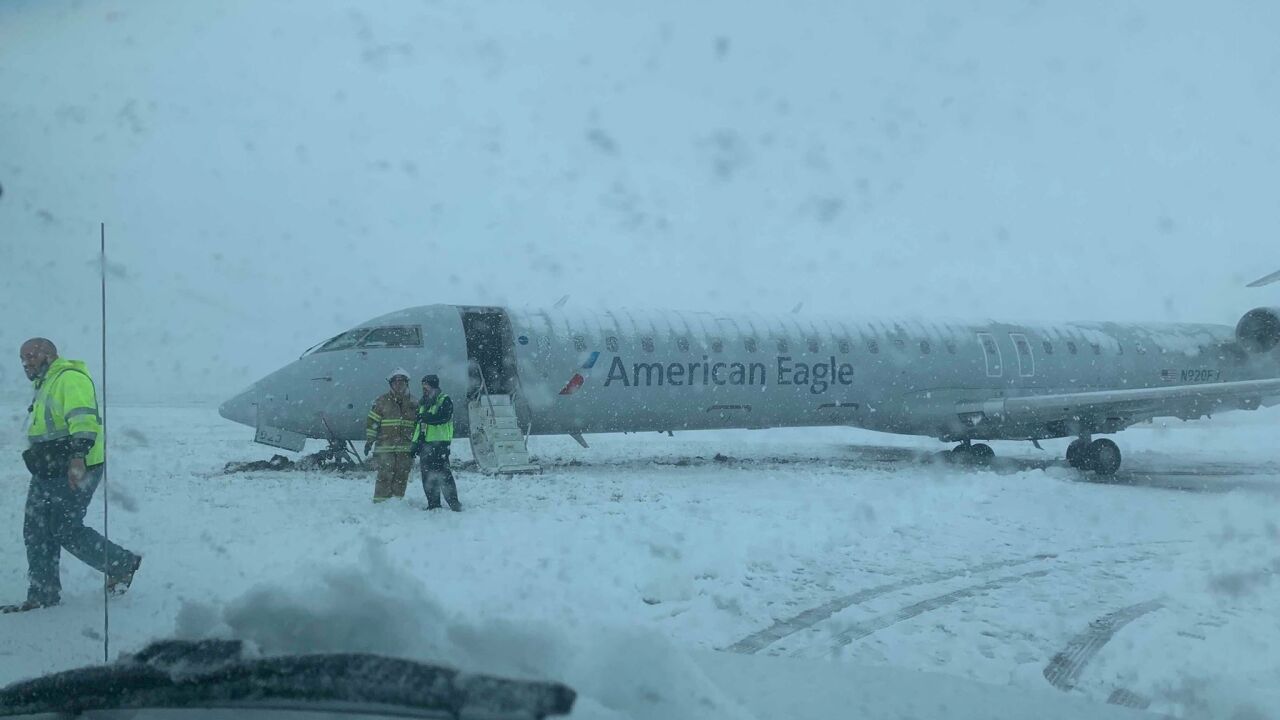 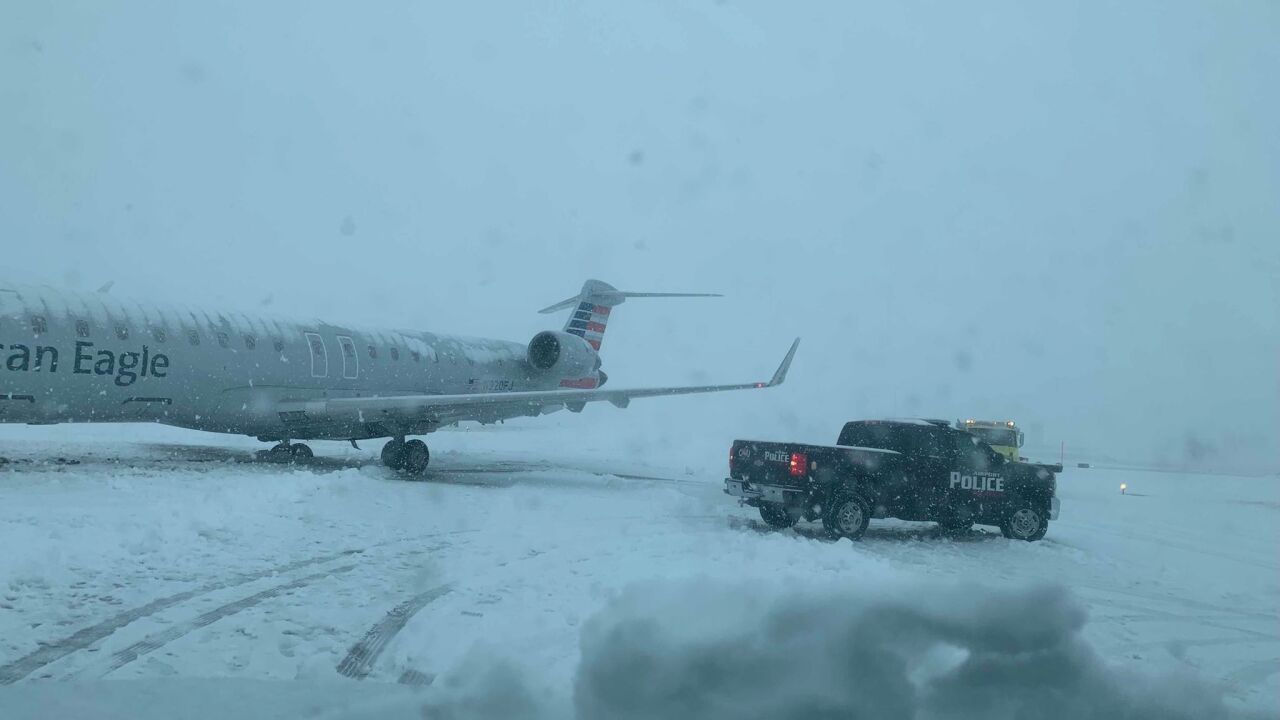 According to KOMU-TV, it happened just after 2 p.m.

A passenger tells 41 Action News the plane tried to turn after landing, but failed to make the turn. The passenger says the plane then abruptly stopped in the grass.

The flight just arrived from Dallas when it slid off the runway. No one was hurt.

KOMU reports 80 passengers were evacuated from the flight.