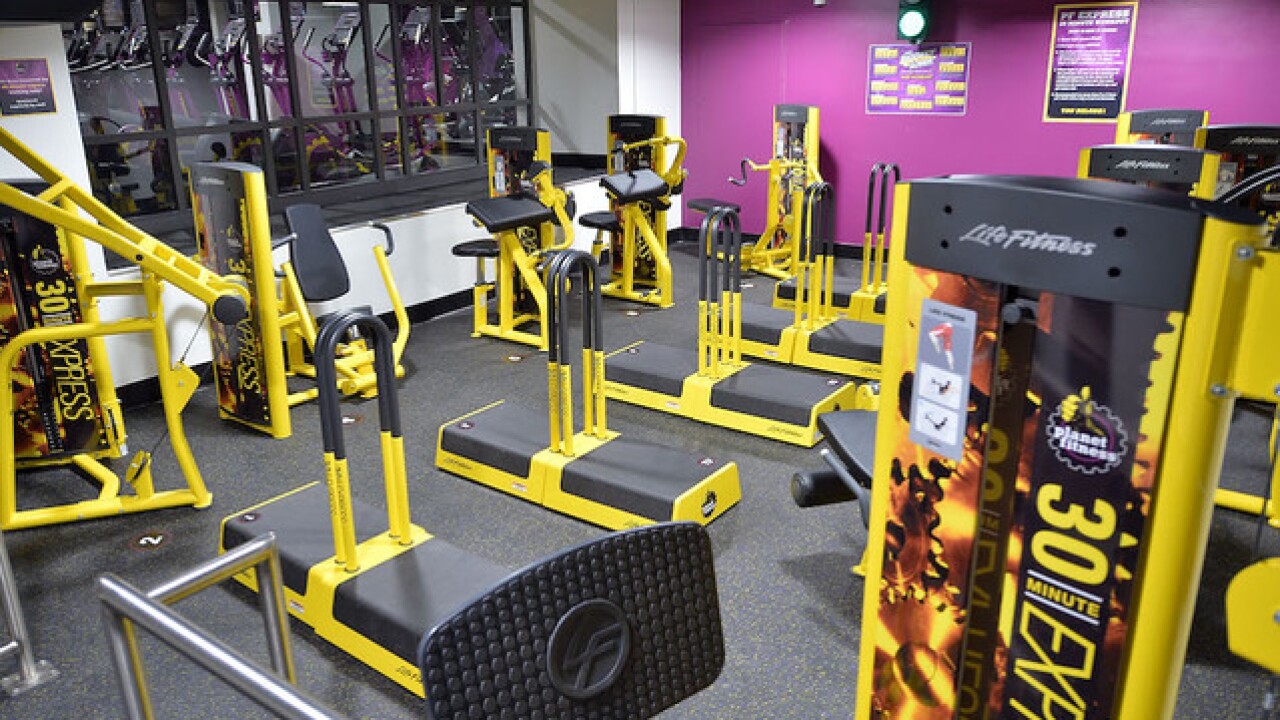 The fitness franchise expects to open sites in the Tremont and Waldo areas of Kansas City, Missouri.

That is in addition to the recent openings in Independence, Olathe, Overland Park and the Plaza East area.

Planet Fitness currently runs 17 clubs in the Kansas City area, according to a news release, three of which underwent recent renovations.

The parent franchise group, United PF, operates more than 160 Planet Fitness clubs in 14 states, according to the release.