Plaza church could get demolished, but preservationists try to stop it 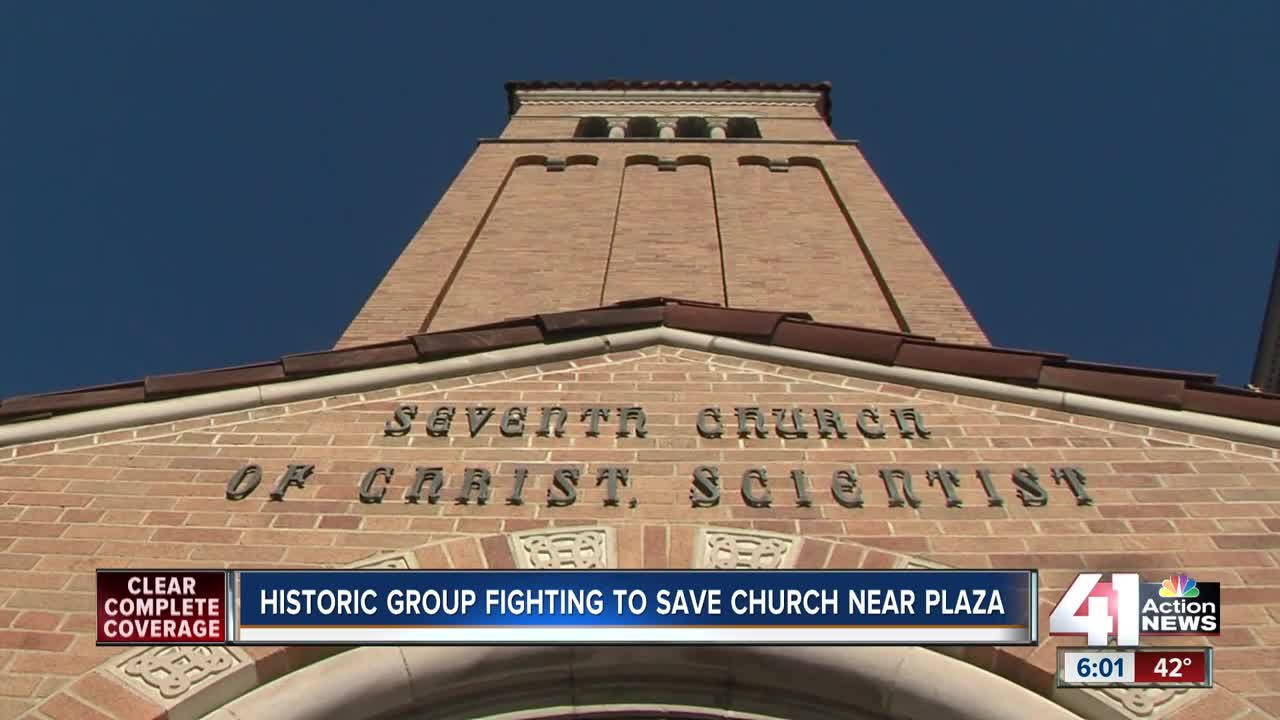 A battle over a church on the Plaza heats up. The decades-old Seventh Church of Christ, Scientist could get the wrecking ball but not if some groups get their way. 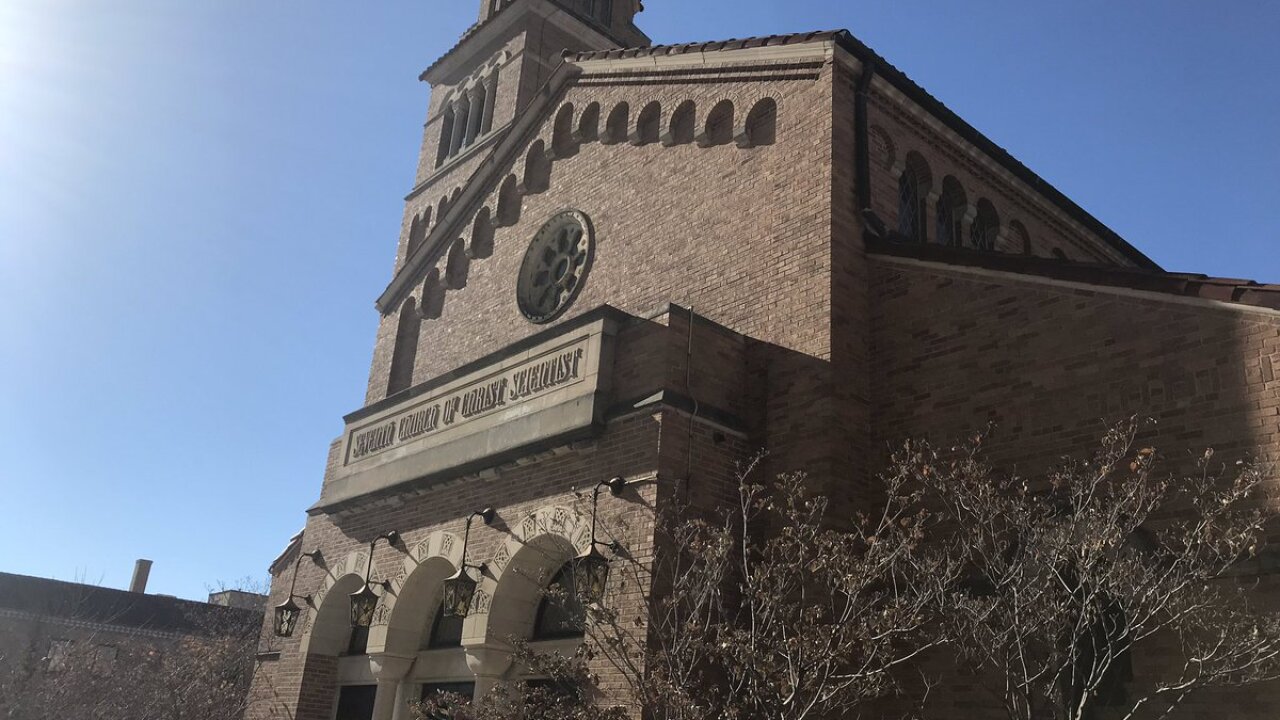 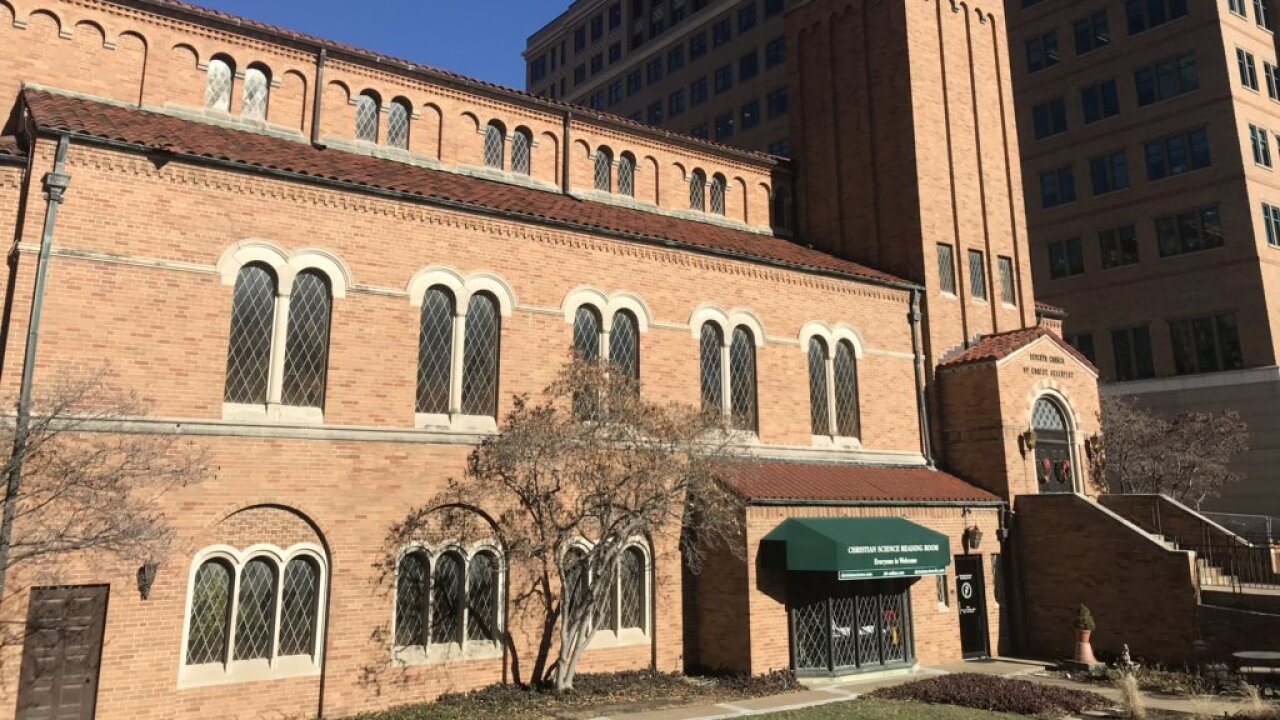 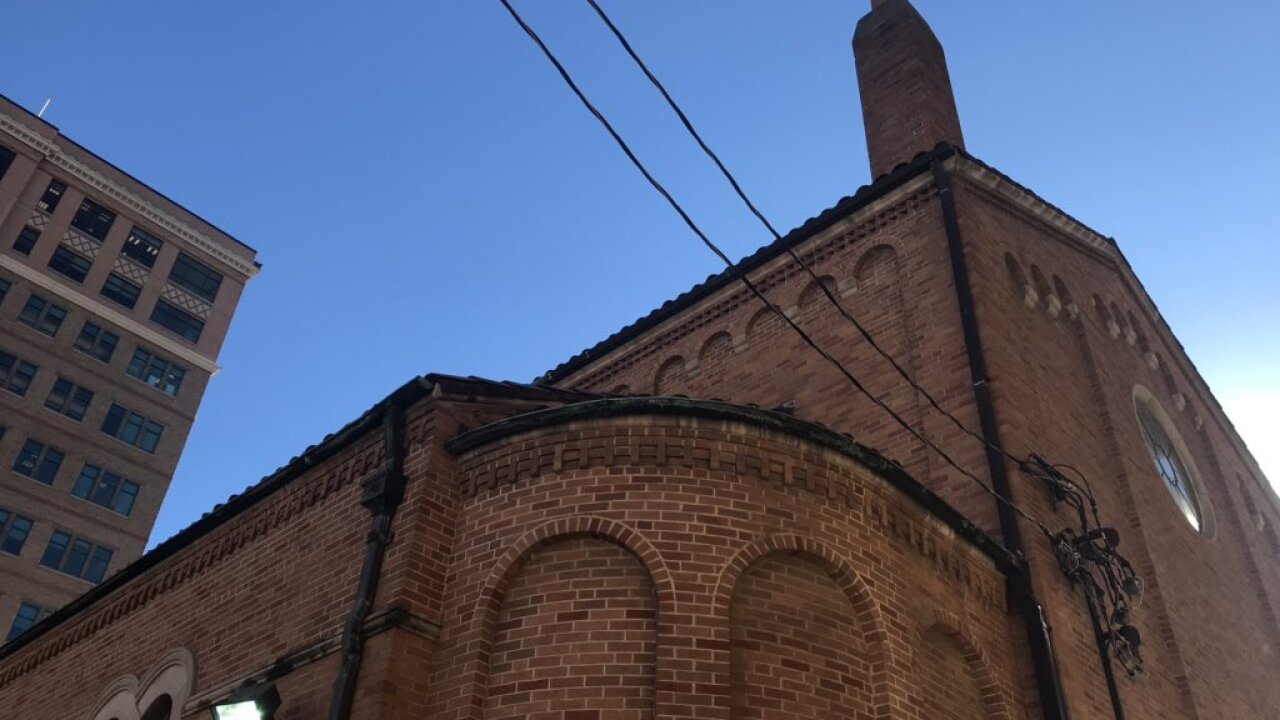 KANSAS CITY, Mo — A battle over a church on the Plaza heats up. The decades-old Seventh Church of Christ, Scientist could get the wrecking ball but not if some groups get their way.

Legacy Development wants to put in a 12-story mixed-use building at the corner of 47th and Pennsylvania. It would house a smaller church, retail, apartments and office space.

Some people who live near the Plaza aren’t so keen to the idea.

“I hate to see a church go down. I mean it's just hard,” said Deb Stover.

“It would be nice to see it preserved if possible, you hate to see things torn down all the time,” said Houvener.

And that’s what Historic KC wants to do, they posted a statement on their Facebook page writing, “The Plaza’s historic nature is immediately in danger”.

The group is calling for the expansion of the bowl concept, which puts limits on building height requirements. The group also applied for the church to be on the local historic register.

“When you get that basic designation, it does require a lot more thought to go into a development because you have to maintain a lot of the historic quality,” said Councilman Scott Taylor.

Taylor heads the KCMO planning committee and agrees something should be done to prevent the church demolition.

“I have concerns about that because the Plaza is a unique area that we can’t allow the bowl concept to be destroyed basically by someone wanting to put a high-rise right in the middle of it,” said Taylor.

Some Plaza-goers wonder if the district is losing it aura.

“We should keep the feeling of the plaza, the plaza is a very special place,” said Houvener.

Legacy Development didn’t have anyone to discuss the project on Wednesday. The church owners had no comment.

Historic KC wants the city to put off its decision until the end of January to iron out some details.