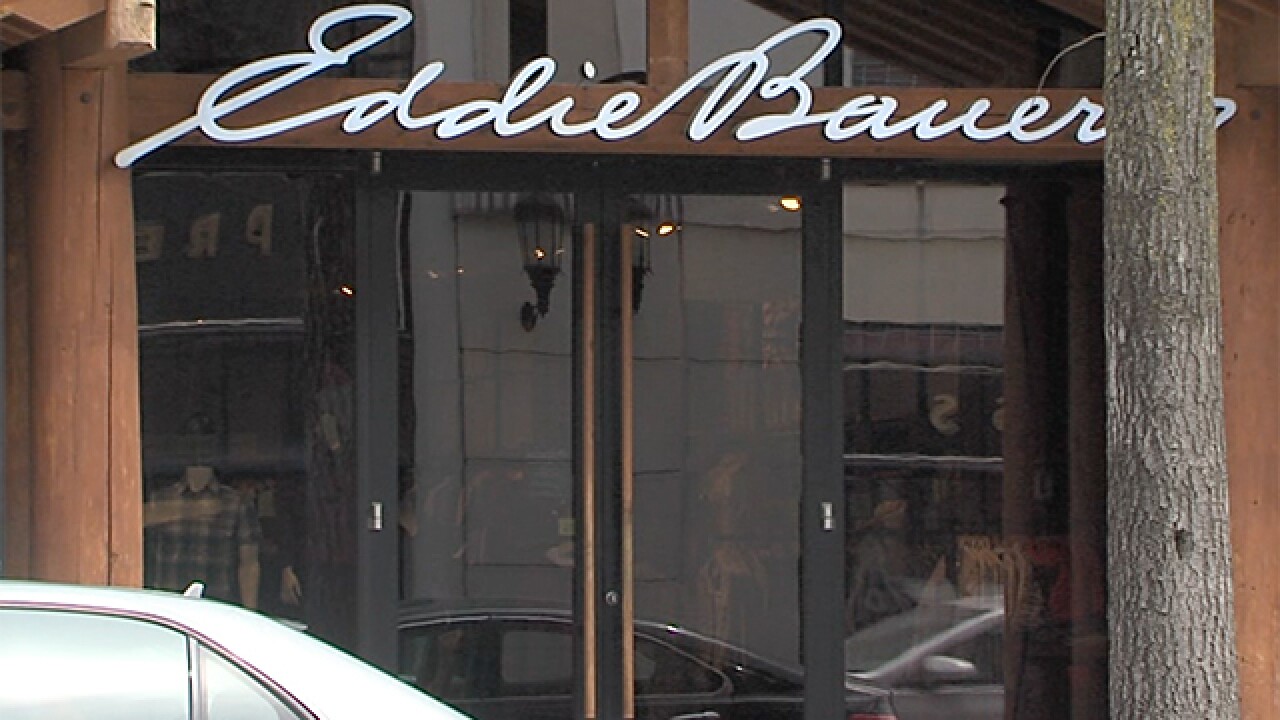 Copyright 2018 Scripps Media, Inc. All rights reserved. This material may not be published, broadcast, rewritten, or redistributed.
<p>A spokesperson with Eddie Bauer confirmed to 41 Action News the company plans to close its Plaza location. Photo by John Batten/KSHB</p>

A spokesperson with Eddie Bauer confirmed to 41 Action News the company plans to close its Plaza location.

Locations at Oak Park Mall and Legends Outlets will remain open. The Plaza location will close on May 2.

The company says the closing is part of a normal evaluation of the market.

“The closing and opening of stores is part of our normal business practices; just as it is with other retailers,” spokeswoman Marcie Murphy said in an e-mailed statement. “We’re continuing to update our stores in other markets and are always on the lookout for opportunities to expand our retail footprint.”

In a statement to 41 Action News, Plaza officials say they are thankful for the store's 26 years on the Plaza.

"Eddie Bauer has been a great retail partner on the Plaza for the past 26 years, and we wish them well moving forward," the statement read. "We are eager to share more in the near future about what's ahead for this space."

Eddie Bauer joins a host of stores coming and going from the Plaza.

Earlier this year, Nordstrom’s announced plans to close its location at Oak Park Mall and open a new store on the Plaza.

Smaller stores, such as Williams Sonoma and toy store Zoom also closed locations on the Plaza this year.