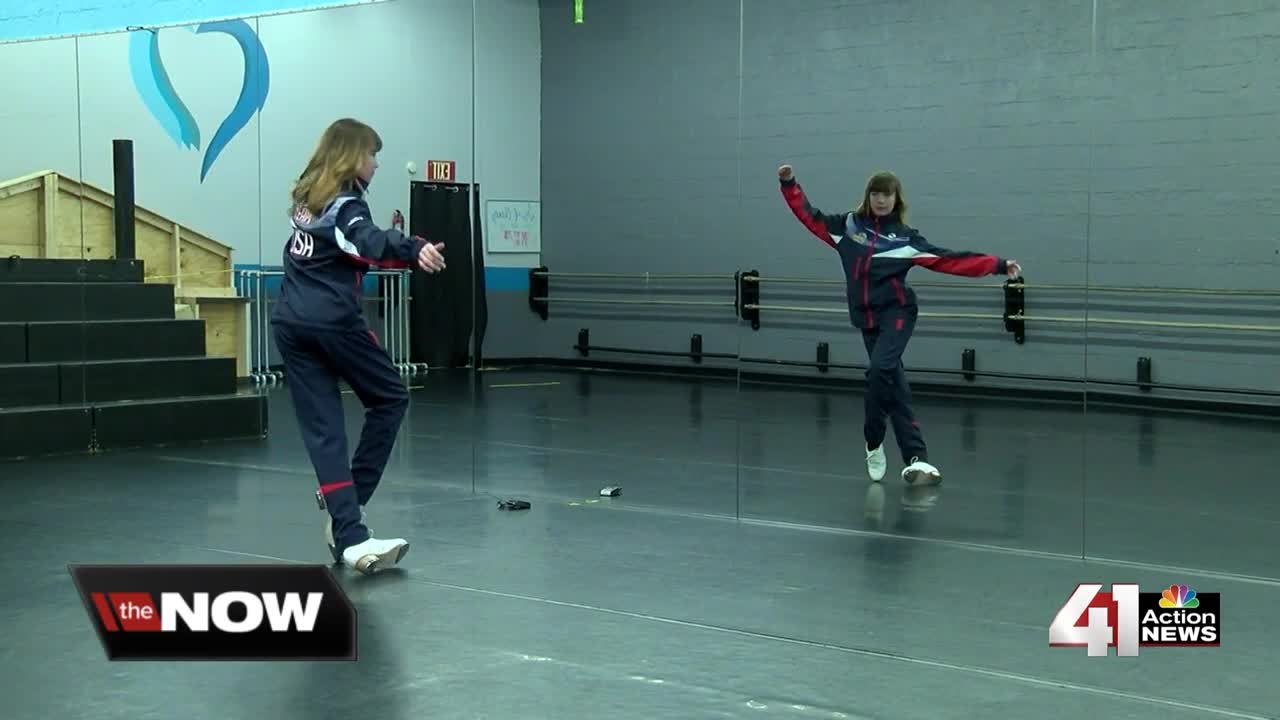 After years of hard work and dedication, one local girl is making her dreams come true. 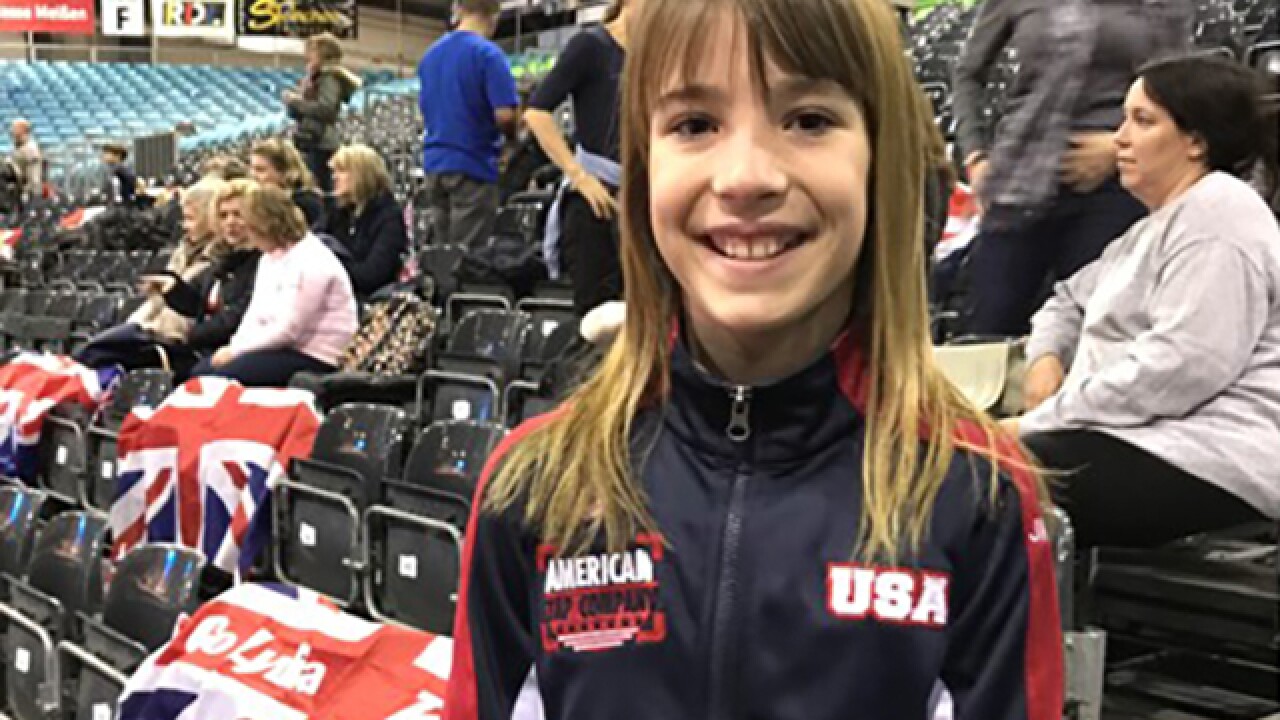 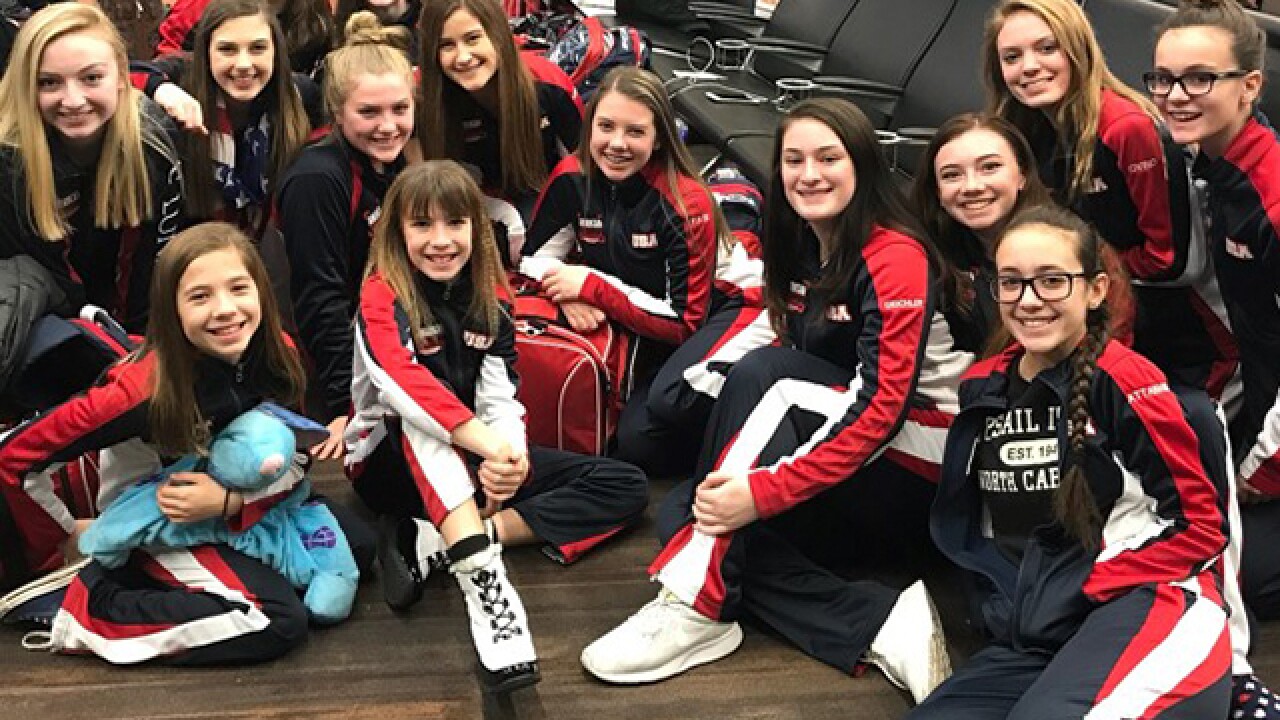 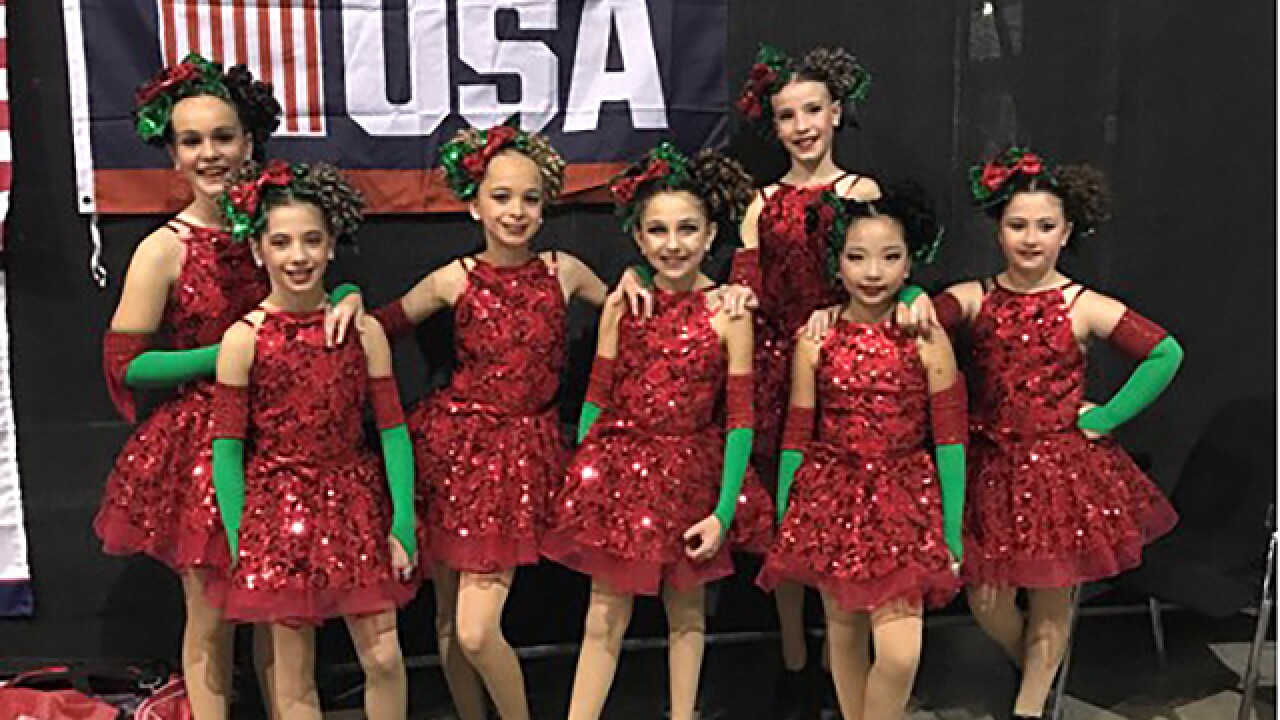 PLEASANT HILL, Mo. -- After years of hard work and dedication, one local girl is making her dreams come true.

Tabony began dancing at the age of three. Now 12, she trains nearly 40 hours per week.

"I just like moving my feet and making rhythm and stuff," said Tabony.

Talent and dedication is what earned Tabony a spot on the National Tap Team.

"Her level of commitment is far beyond what most students would put in," said Eva Moore, Owner of Eva Moore's Performing Arts Center.

Moore has been instructing Tabony for the past four years. The moment Tabony stepped in her studio, Moore said she knew Tabony was something special.

"She just has magic feet, everything has come easily to her," said Moore.

Tabony practices nearly every style of dance but said tap has always been her favorite.

"You get to annoy your parents too because you get to make a lot of noise," said Tabony.

Tabony made the National Tap Team and trains with Team USA in Boston, on top of her local team in Pleasant Hill.

Getting to compete on an international level is what Tabony said is the best part.

"Just dance on stage and then get off, it's like I want to do that again, it's really fun," said Tbony.

For the second year in a row, Tabony will compete with Team USA at the IDO World Tap Dance Championships. In 2017, the team placed 6th and 7th. Tabony said this year she is confident they'll do even better.