Missouri poacher ordered to watch "Bambi" as part of sentence 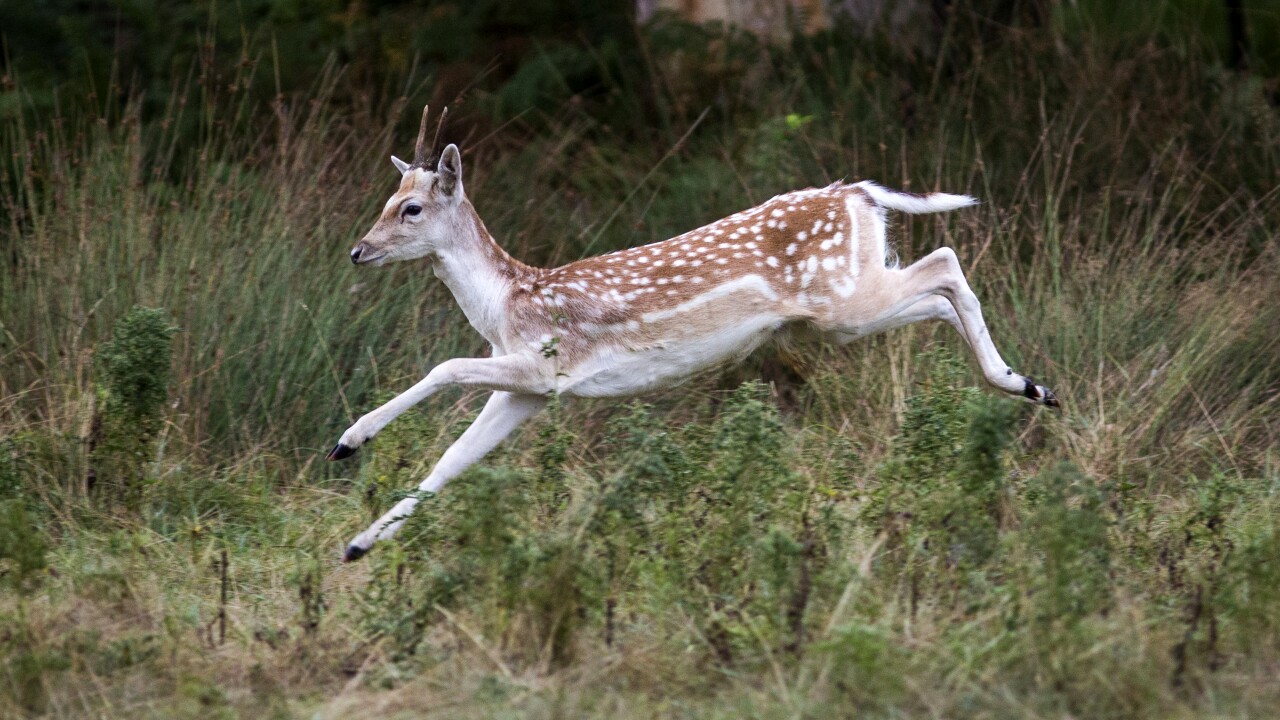 SPRINGFIELD, MO — A Missouri poacher has been ordered to repeatedly watch the movie "Bambi" as part of his sentence for illegally killing hundreds of deer.

The Springfield News-Leader reports that David Berry Jr. was ordered to watch the Walt Disney movie at least once each month during his year-long jail sentence in what conservation agents are calling one of the largest deer poaching cases in state history.

Prosecutors say the deer were killed for their heads, with their bodies left to rot.

Berry was convicted in southwest Missouri's Lawrence County of illegally taking wildlife. Three relatives and another man also were caught in connection to the poaching case. They've paid $51,000 in fines and court costs.

Berry also was sentenced to 120 days in jail in nearby Barton County for a firearms probation violation.