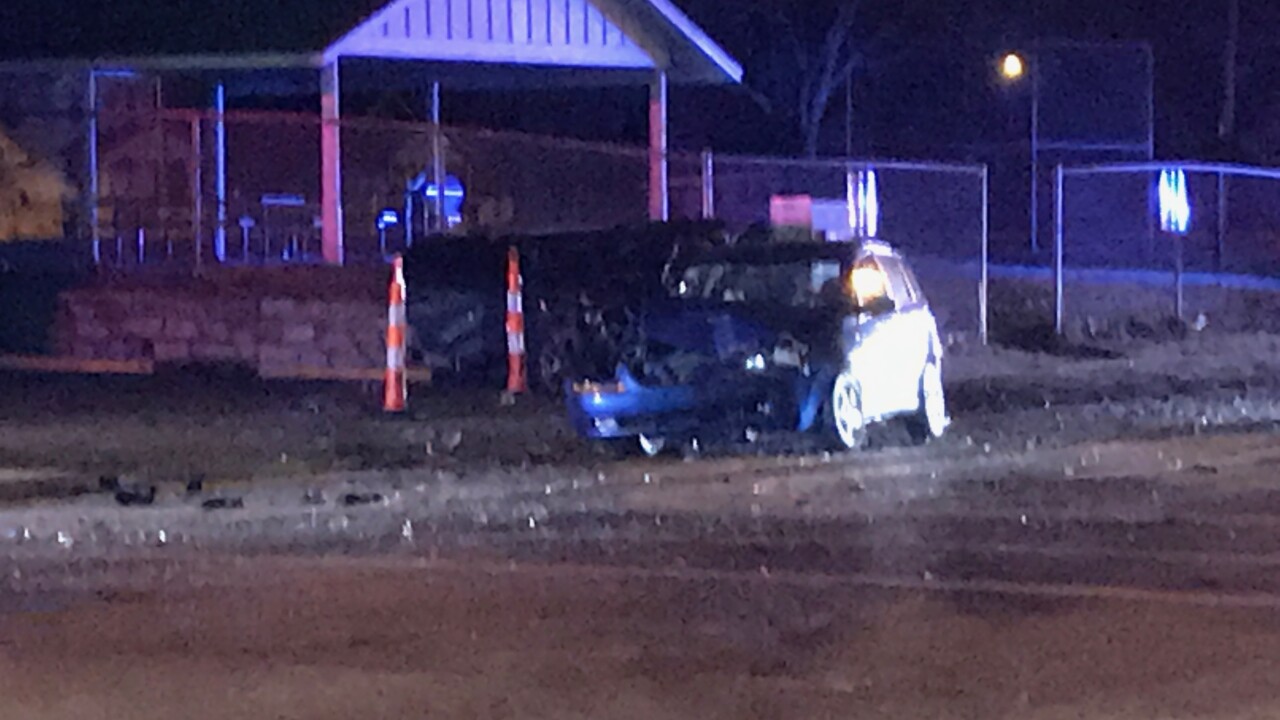 It’s not clear if the teen was the only suspect involved in the crash, where a stolen Audi slammed into a car driven by Baker. Four others were seriously injured in the crash at 10th and Central.

Police are not releasing the name of the suspect due to his age. The case has been turned over to the Wyandotte County District Attorney’s office for possible charges.