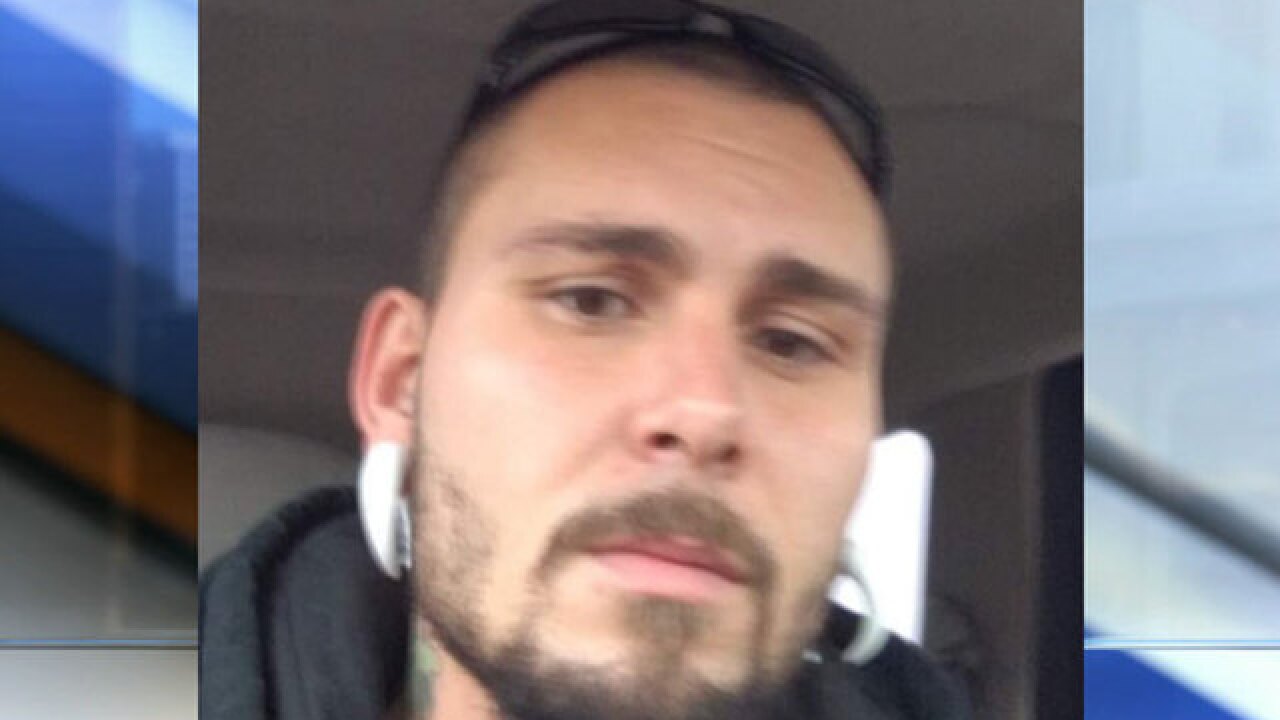 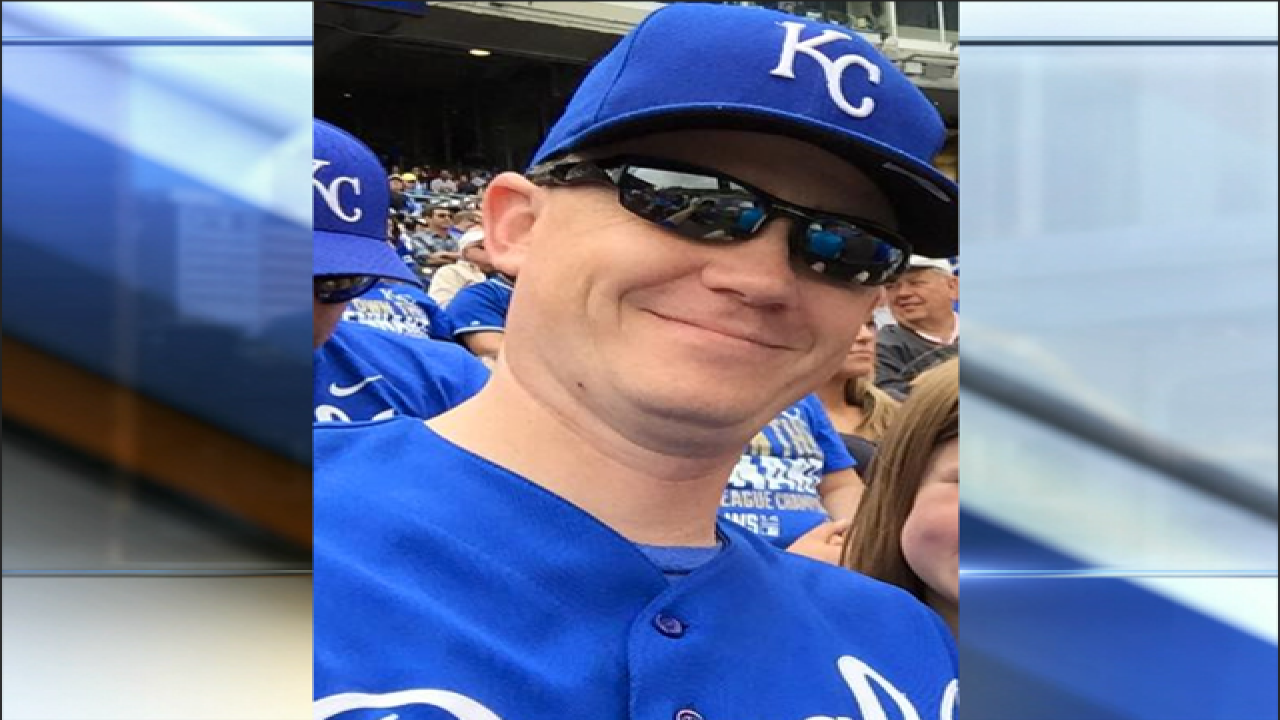 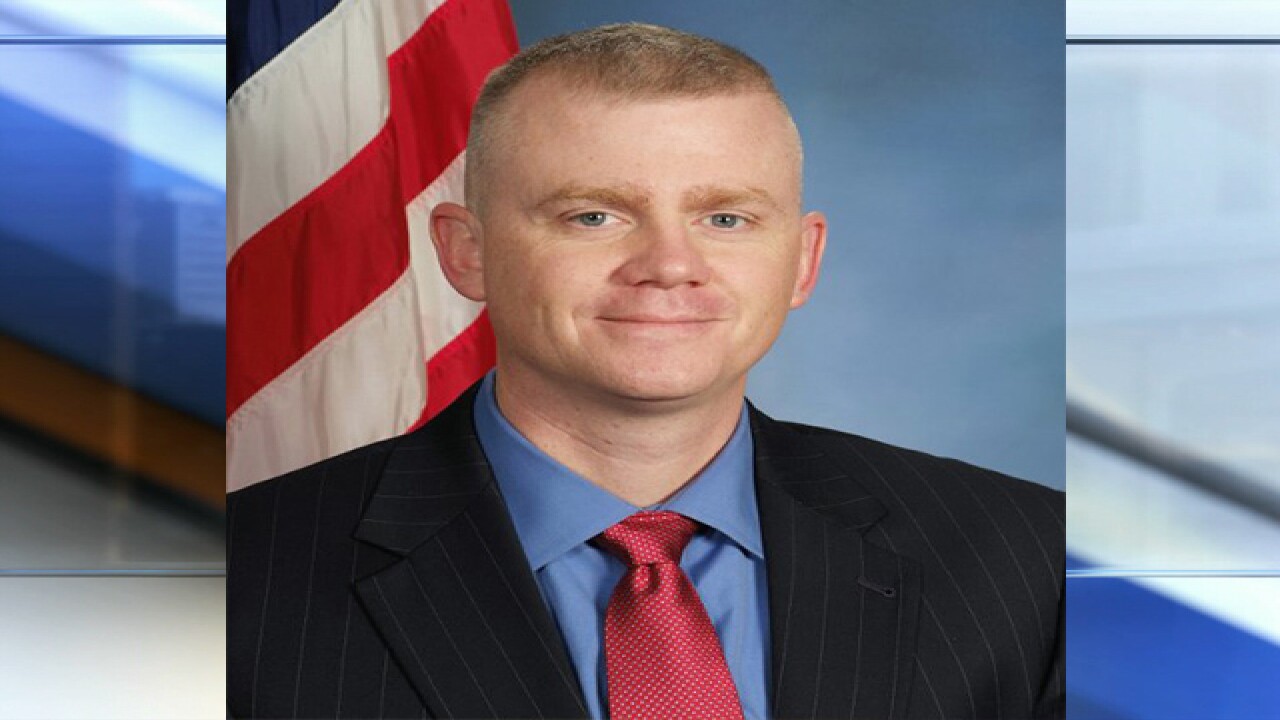 A detective who was shot by a suspect near the Kansas Speedway on Monday afternoon has died, according to the Kansas City Kansas Police Department.

KCK police said around 12:17 p.m. Monday a call was put out regarding a suspicious person near the Hollywood Casino. Officers responded to the call. Police said when officers made contact with the suspicious party he fled the scene on foot.

Several officers gave chase. KCK police said a detective who was in the area went to assist the officers at which time the suspect opened fire, striking the detective several times.

Police said the suspect fled in the detective's vehicle.

The detective was taken to KU Medical Center where he later died from his injuries. The KCK Fraternal Order of Police Lodge #4 identified the detective as Brad Lancaster in the following Facebook post:

Our hearts are heavy with the senseless killing of Detective Brad Lancaster while in the line of duty today. We ask that you give your thoughts to the Lancaster family and the members of the Kansas City, Kansas Police Department during this difficult time.

The KCK Fraternal Order of Police Lodge #4 said Lancaster was a nine-year decorated member of KCKPD.

A memorial fund has been created for Lancaster's family. Contributions can be made at any branch of the Greater Kansas City Public Safety Credit Union or police headquarters, the KCK Fraternal Order of Police Lodge #4 said.

The suspect, who police say is Curtis Ayers, crashed the detective's vehicle. Ayers then carjacked a different vehicle with a woman and children inside. They got out unharmed, according to officials.

Ayers was shot near Highway 71 and Bannister by KCMO police.

KCMO officers were notified by Kansas law enforcement around 2:30 p.m. about Ayers.

Kansas officers were pursuing Ayers when he crashed on Bannister Road under 71 Highway. Officials say he got out of the car and ran up to 71 Highway where he shot a woman and tried to take her car.

"This individual was very dangerous. We are so happy that this individual is in custody. Thanks to the collaboration and hard work of our Kansas partners in law enforcement. We are so glad this situation has come to an end," said Sgt. Kari Thompson, KCPD spokeswoman.

Authorities closed 71 Highway for several hours to investigate. It has since reopened.

Ayers and the last carjacking victim are both in stable condition at Research Medical Center.

Jackson County Prosecutor Jean Peters Baker announced Tuesday that Ayers is charged with first-degree assault, two counts of unlawful use of a weapon, resisting arrest and three counts of armed criminal action. The charges were filed in Jackson County. Prosecutors have requested a bond of $250,000 cash.

A candlelight vigil for Lancaster will be held 7:30 p.m. Tuesday at KCK City Hall.

"Kansas mourns the senseless death of yet another dedicated law enforcement officer in the line of duty. My thoughts and prayers go out to Detective Brad Lancaster's family and friends and to all the men and women who serve in the KCK Police Department."