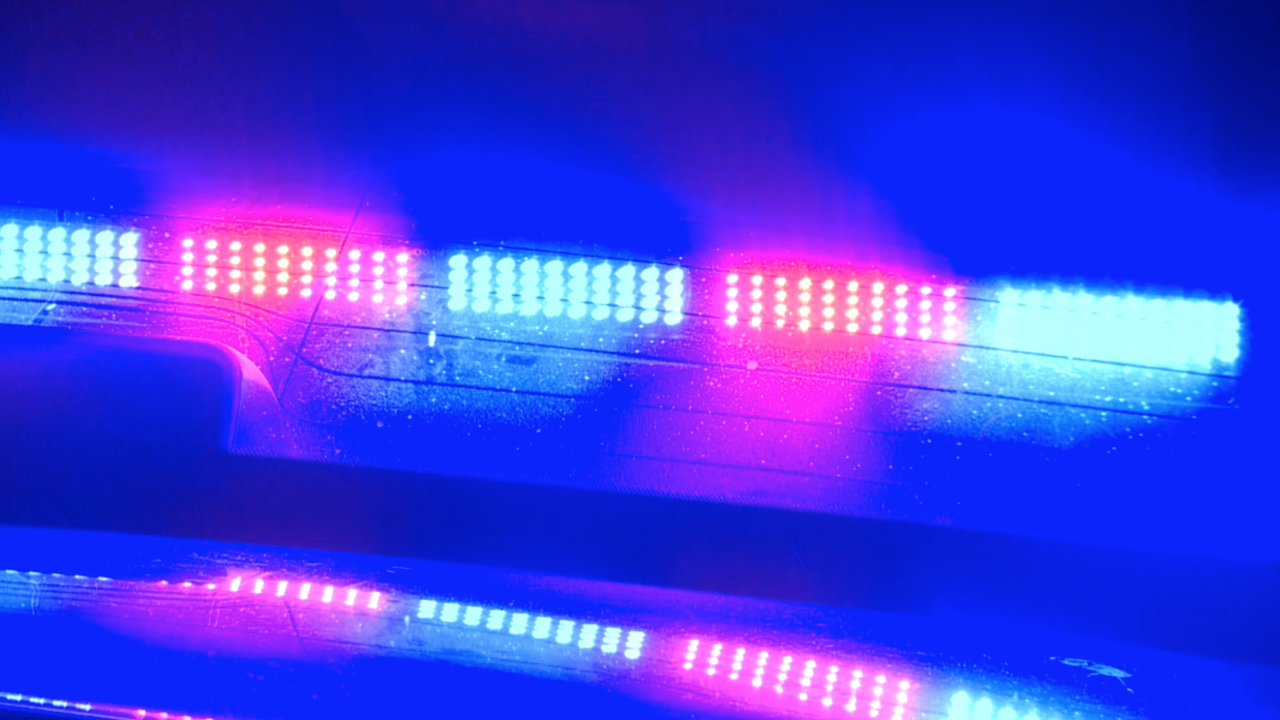 KANSAS CITY, Mo. — Police say a woman is in the hospital after a single-vehicle crash early Monday morning.

Emergency responders were called to the scene near Interstate 470 and Raytown Road in Kansas City, Missouri just after 3:15 a.m.

There, they found a black Mazda crashed off the road.

Police said they believe the driver was eastbound on I-470, traveling at a high speed, when she went off the right side of the road for unknown reasons.

The car continued to travel more than 735 feet through the ravine to the embankment of the Raytown Road overpass, at which point it vaulted over all five lanes of Raytown Road, police said.

The car came to a rest in the bluff area along the eastbound entrance ramp to I-470 from Raytown Road.

The driver, who had been wearing a seatbelt, was taken to a local hospital with life-threatening injuries.