Standoff over, one injured in gunfire with police 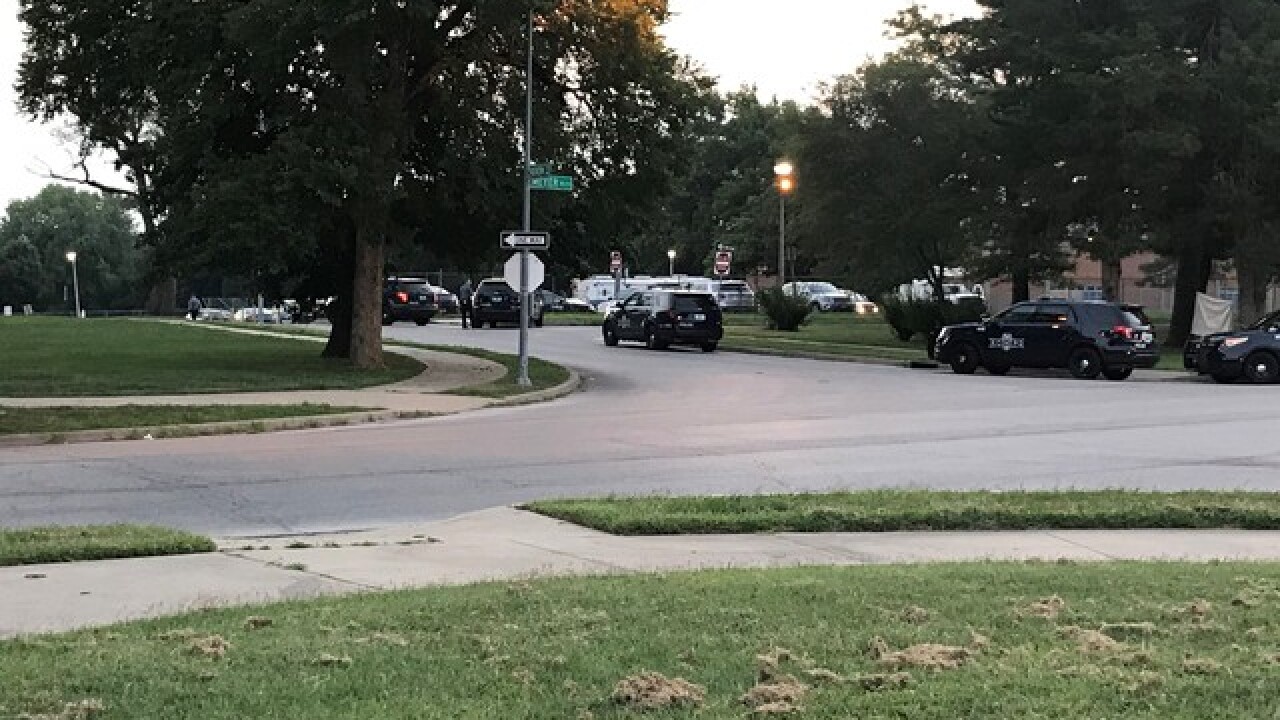 UPDATE: SUNDAY AUGUST 5, 1:30 P.M. - It started off with a report of shots fired and ended up in a several hour standoff with police that left one person with a gun shot wound.

"This has been a particularly violent week, for sure," said Sgt. Jake Becchina.

Kansas City Police were all over the city dealing with shooting after shooting, one started bright and early on Sunday.

"On arrival to investigate, they were immediately met with gun fire from inside a residence there. They returned fire and took cover," said Becchina.

Multiple individuals exited the home hours into the standoff. They talked to police and are now back in the home.

The man that was shot was taken to the hospital with a non life threatening gun shot wound.

It's not known home many suspects or witnesses were in the home at the time.

Detectives are piecing together the sequence of events, and processing the scene. They aren't sure why these shootings keep happening.

"People resolve conflicts in different ways. Resolving conflicts with gun fire is never the answer. Words and conflict resolution is the answer and why that doesn't’t work sometimes is hard to say," said Bacchina.

The investigation continues, no other injuries were reported.

UPDATE: SUNDAY AUGUST 5, 8:30 A.M. - Police say several people have exited the home on their own accord since the standoff began.

One male inside the house was wounded during the initial shootout, he has exited the home and was transported with non life-threatening injuries.

Police continue to work to negotiate with those inside the house, and when clear, will open access back up to the neighborhood.

KANSAS CITY, Mo. - Police are in a standoff after exchanging gunfire with a suspect at 59th & Swope Parkway shortly before 4:30 Sunday morning.

Officers were called to the scene on a sound of shots fired. As they arrived, officers heard gunshots, were shot at and exchanged gunfire with people inside the house.

Police then retreated and are now in a standoff with suspects inside a house.

Negotiators are on scene, and are working to make contact with those inside the house.

It's not know how many people are inside.

Sgt. Jacob Becchina says officers will work with neighbors to determine if any evacuations are necessary.

We have a crew on scene, and will bring you the latest information as it becomes available.