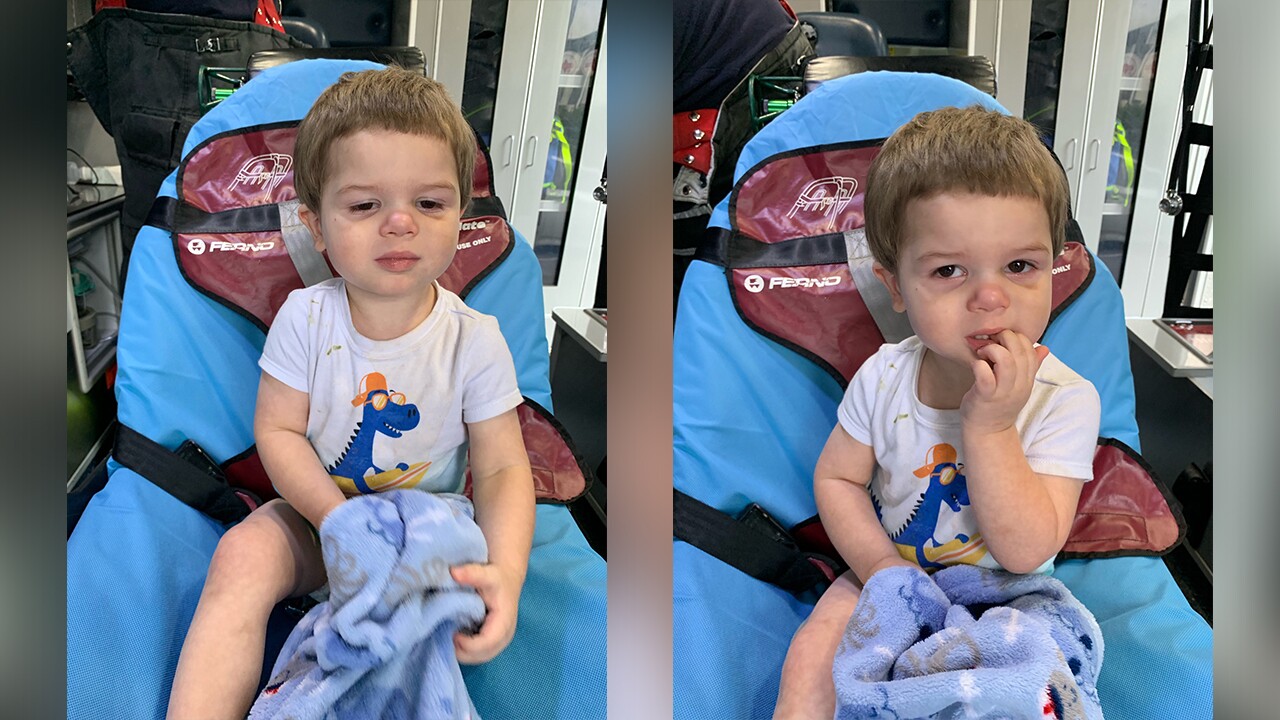 KANSAS CITY, Mo. — UPDATE | KCPD tweeted at 9:45 a.m. the child's parents had been located and are in touch with detectives. Police said an investigation into how the child came to be found alone is underway.

PREVIOUS | A 1-year-old child was found without his parents in south Kansas City Thursday morning.

Kansas City, Missouri, police said around 8:30 a.m. they received a call that someone had found the child alone near 93rd Street and Bales Avenue.