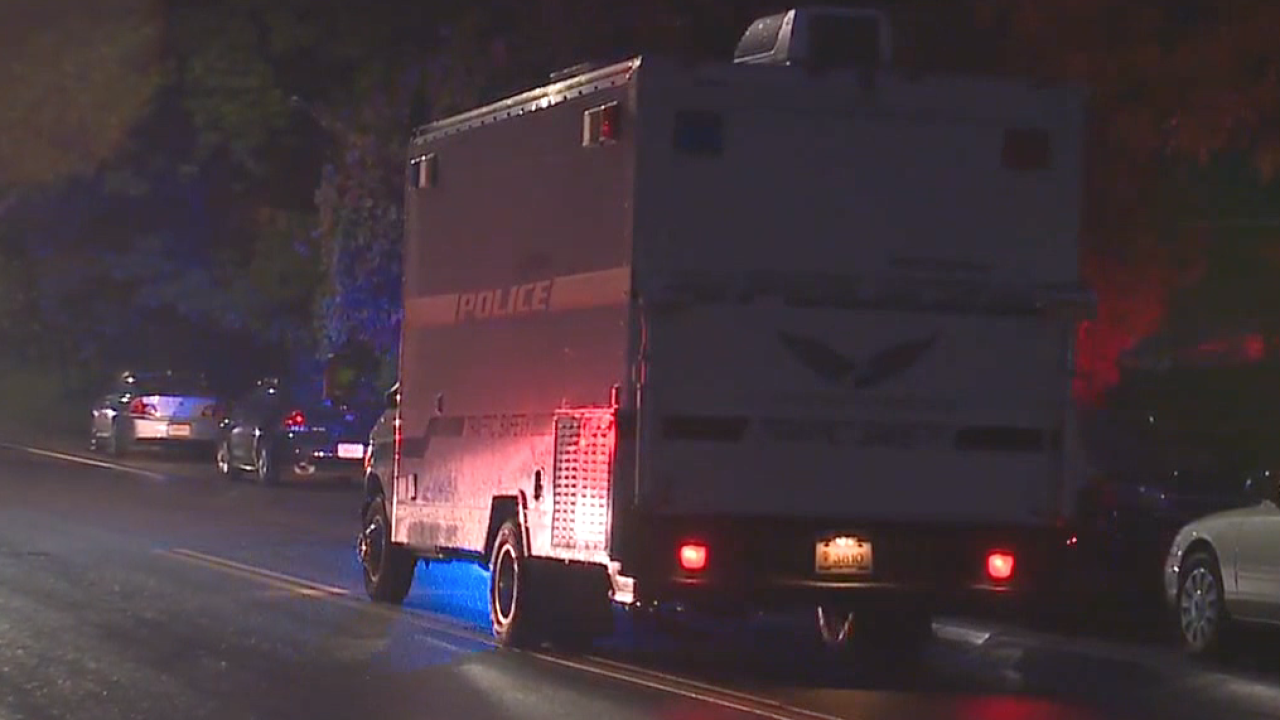 Cates, who was wanted on several felony warrants, was shot and killed by a deputy, police said last week.

A second person who was with Cates was also struck by a deputy's gunfire and transported to an area hospital.

No officers or deputies were injured.

Syme said detectives have not released additional details about the incident, including what led to the shooting.